During his tenure, Schumer has backed numerous bills and measures involving the Seaway International Bridge and its surrounding area. In 2016, Schumer fought against an attempt to eliminate funding for the Department of Transportation subagency that oversees the Seaway in Massena.

“The attempt to defund this vital entity is severely misguided; it will hurt our economy and cost us jobs; and I will fight overtime to defeat it,” Schumer said in a 2016 statement. (RELATED: Considering Reinstating Earmarks For Political Power, Critics Say) 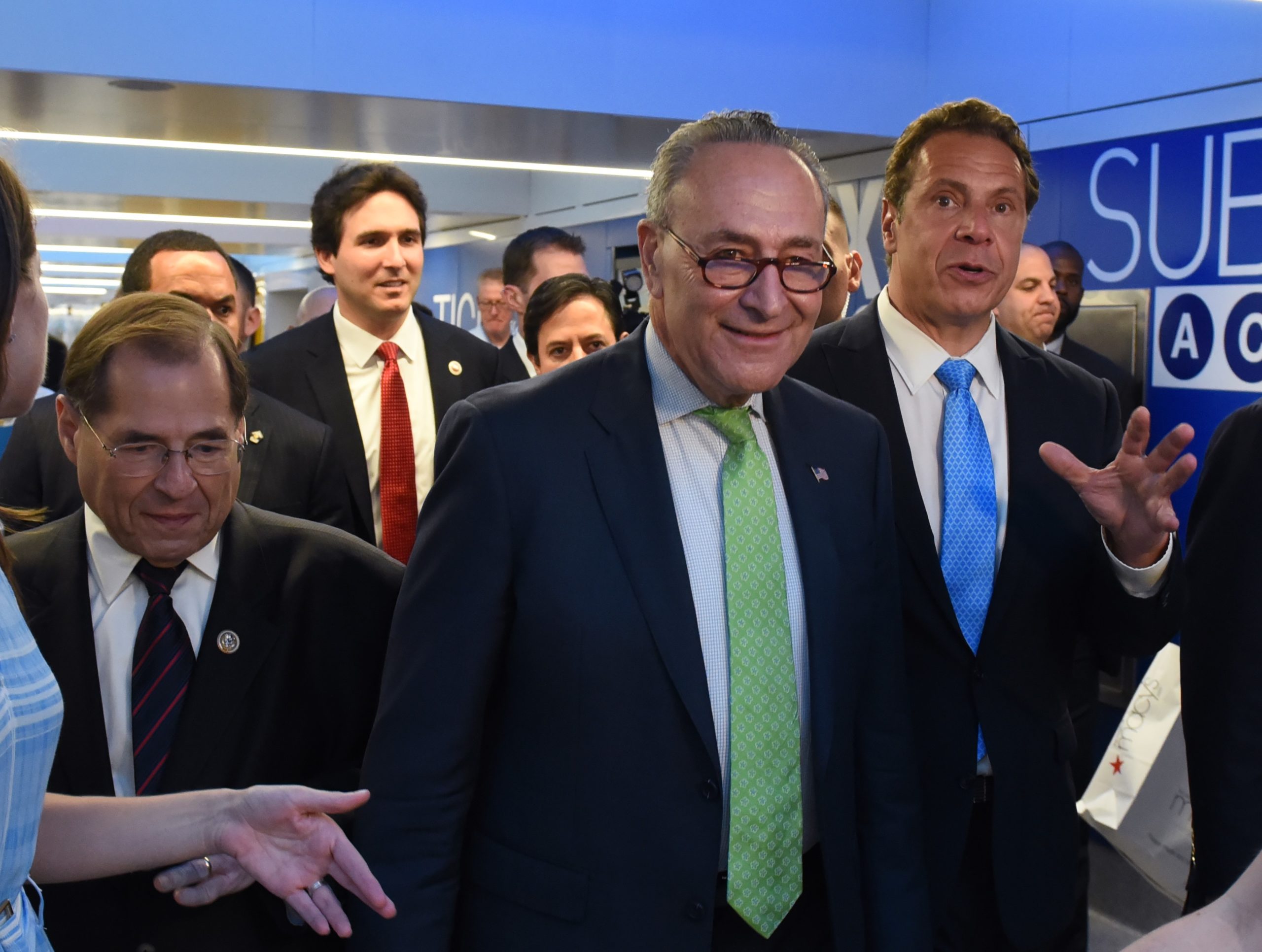 Meanwhile, emergency funding for schools included in the legislation, intended to help schools immediately return to in-person classes, won’t be fully spent until 2028. Just $38.6 billion of the $128.6 billion allocated for school funding will be spent by the end of 2022, according to a CBO report.

On Monday, the House Budget Committee will markup the bill after receiving submissions from nine committees. The full legislation is a combination of the nine parts, which is able to be done under reconciliation.

“Without this relief package, conditions will spiral further out of control and families will suffer needlessly,” Democratic Kentucky Rep. John Yarmuth, who chairs the Budget Committee, said Friday.

Schumer’s office didn’t immediately respond to a request for comment.