President Joe Biden will host his first bilateral meeting Tuesday with Canadian Prime Minister Justin Trudeau, yet the event will look very different than most events with foreign heads of state.

A senior White House official told reporters that the event will be fully virtual to comply with coronavirus social distancing guidelines. 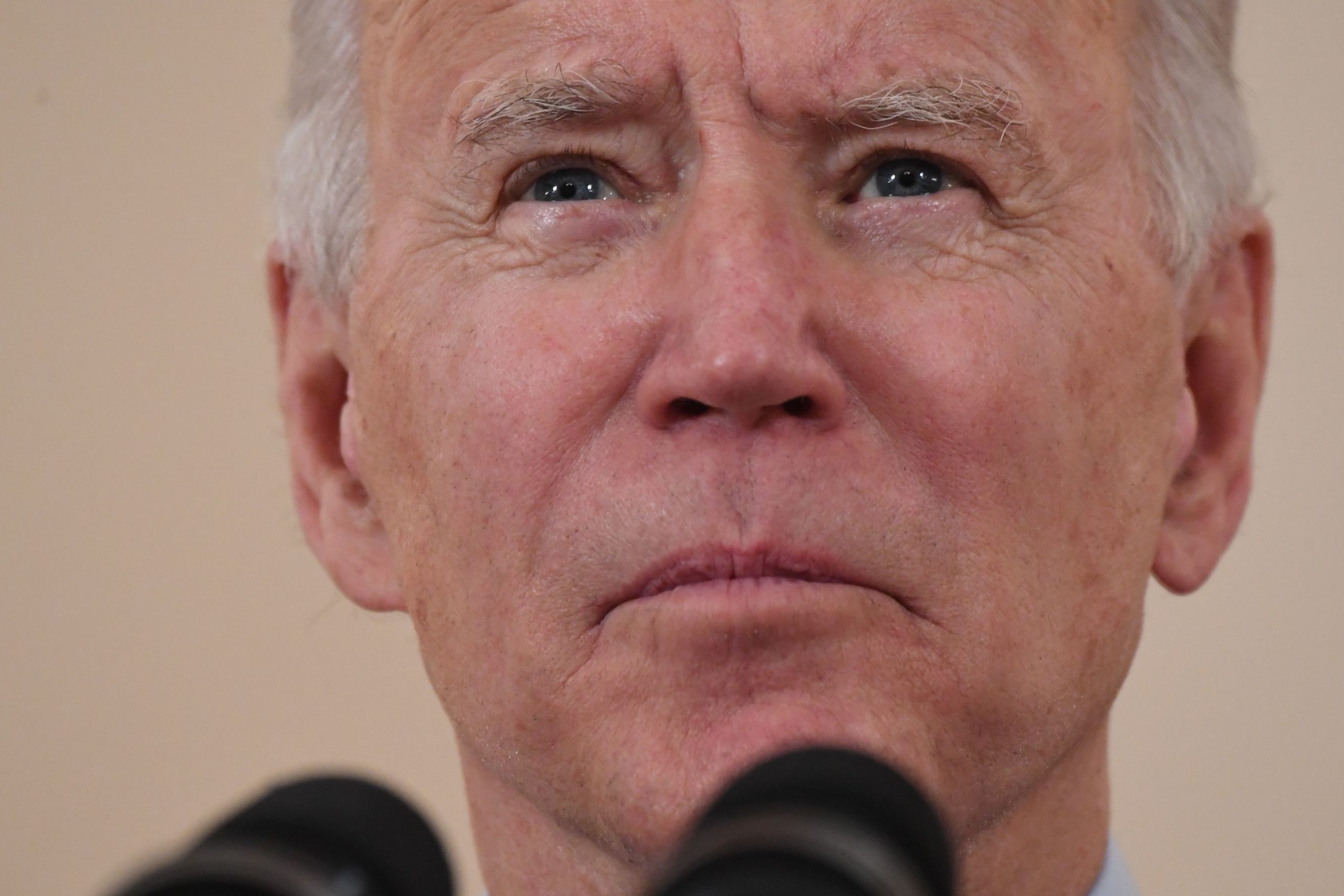 US President Joe Biden speaks about lives lost to Covid after death toll passed 500,000, in the Cross Hall of the White House in Washington, DC, February 22, 2021. (Photo by SAUL LOEB/AFP via Getty Images)

Biden and Trudeau are expected to discuss a host of issues, ranging from the coronavirus pandemic and economic cooperation to climate change and broadening defense of the Arctic circle. (RELATED: Biden Admin Pushes Back On World Health Organization’s China Investigation — But What Happens Next?)

Biden’s recent order to block the Keystone XL Pipeline is also expected to breached. Though the move — which killed thousands of jobs in both the United States and Canada — reportedly strained the relationship between the neighboring countries, a senior White House official told reporters that the president was “clear” on his intent to stop the pipeline throughout the campaign and the administration will not reconsider the decision.

Trudeau was caught on a hot mic mocking Biden’s predecessor, former President Donald Trump, at a 2019 NATO meeting, and a Biden administration official said that the president hopes to return to U.S.-Canada relationship to the Obama-era status quo.