The order, titled “Promoting Beautiful Federal Civic Architecture” signed in December 2020, harshly criticized modern architectural styles and instead lauded Roman-Greco-inspired buildings. But while it criticized modern and brutalist buildings, it did not mandate that any future works be Greek or neoclassical in design.

“Classical and other traditional architecture, as practiced both historically and by today’s architects, have proven their ability to meet these design criteria and to more than satisfy today’s functional, technical, and sustainable needs,” the order said. “Their use should be encouraged instead of discouraged.” (RELATED: Trump Order Promotes Classical Architecture Instead Of Modern Styles) 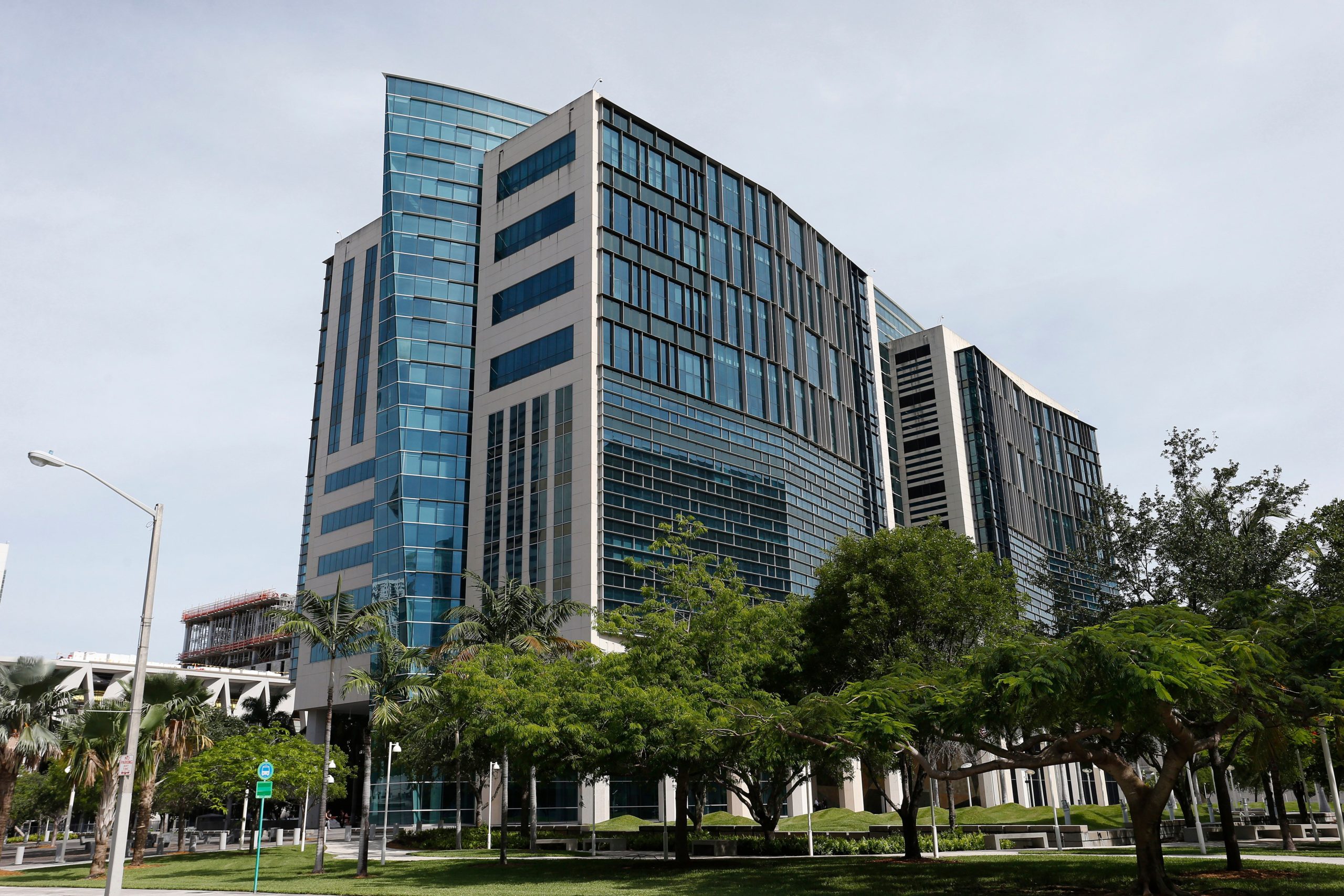 Trump had reportedly railed against brutalist buildings, including the Health and Human Services building and the J. Edgar Hoover Building in Washington, D.C., calling them terrible and saying that the second was “one of the ugliest buildings in the city.” His administration released a draft of the order in February 2020. 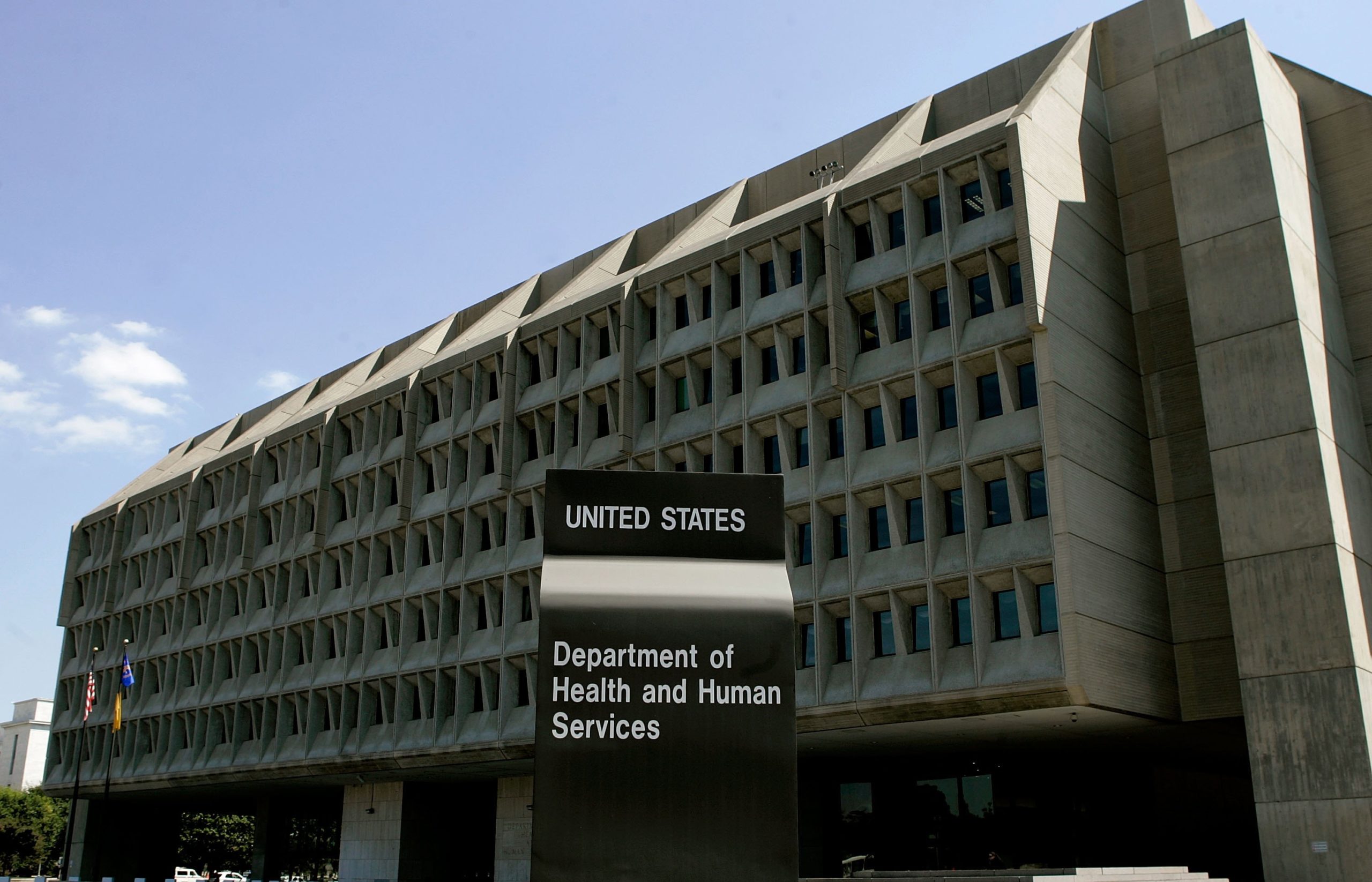 The Department of Health and Human Services building on August 16, 2006 in Washington, DC. (Mark Wilson/Getty Images) 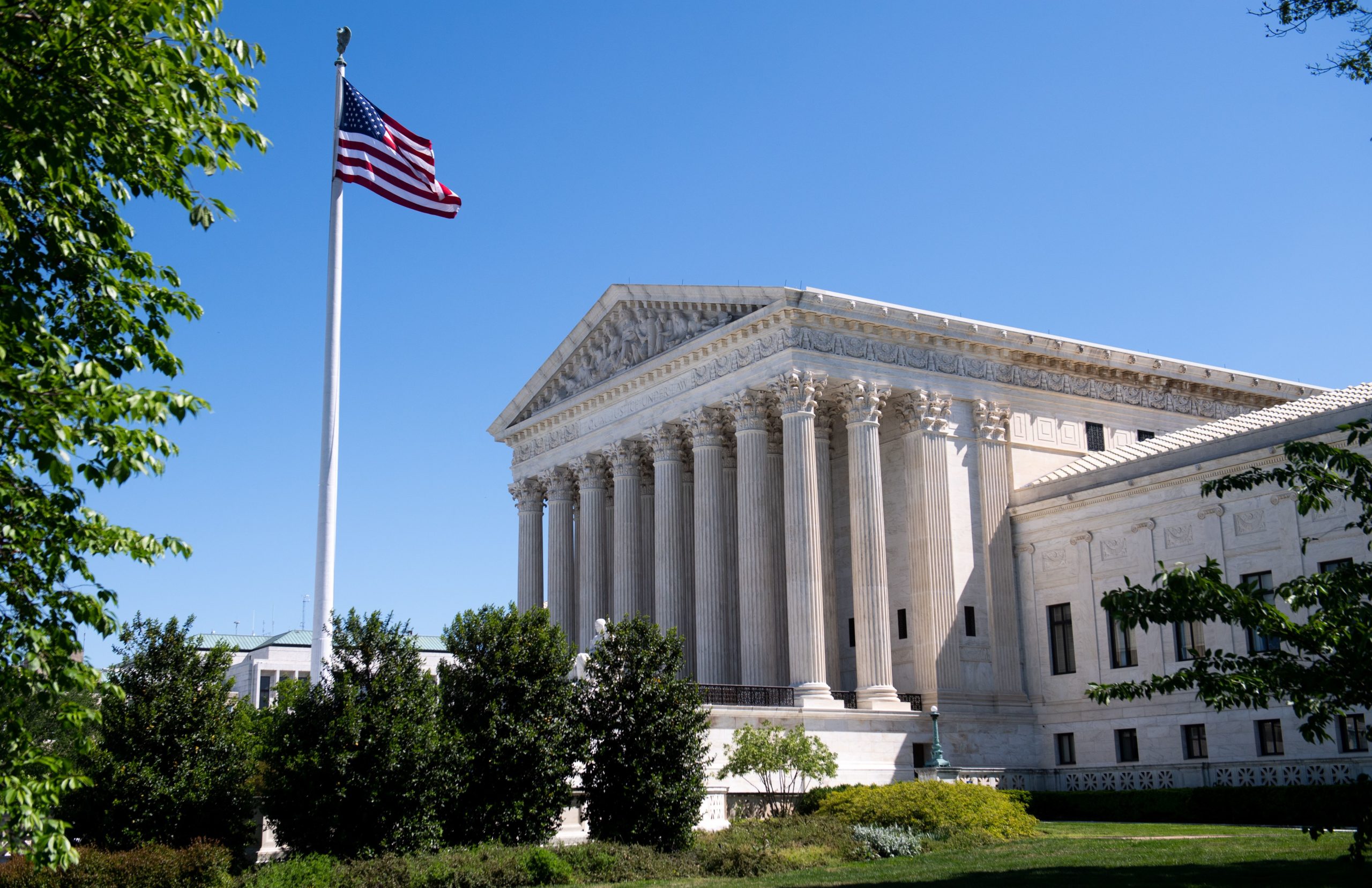 The US Supreme Court is seen in Washington, DC, on May 4, 2020, during the first day of oral arguments held by telephone, a first in the Court’s history. (SAUL LOEB/AFP via Getty Images)

The order was not the only one that Biden reversed on Wednesday. He also revoked an order that threatened to reduce financing for cities thought to curtail support for their local police departments, and scrapped an executive action that halted new visas amid the pandemic and economic recession.