Boeing reportedly had plans to replace a crucial engine component on its 777 aircraft several months before a recent incident of engine failure, according to an internal Federal Aviation Administration (FAA) document obtained by The Wall Street Journal.

The airplane manufacturer had reportedly been discussing potential modifications to the engine as far back as 2018, people familiar with the matter told The Wall Street Journal. Boeing ultimately decided to replace the engine’s external cover — known as fan cowls — to address “structural strength concerns,” according to the internal FAA document produced in August 2020.

“Boeing will be manufacturing new fan cowls and providing service instructions for operators to remove and replace the fan cowls,” according to the document. 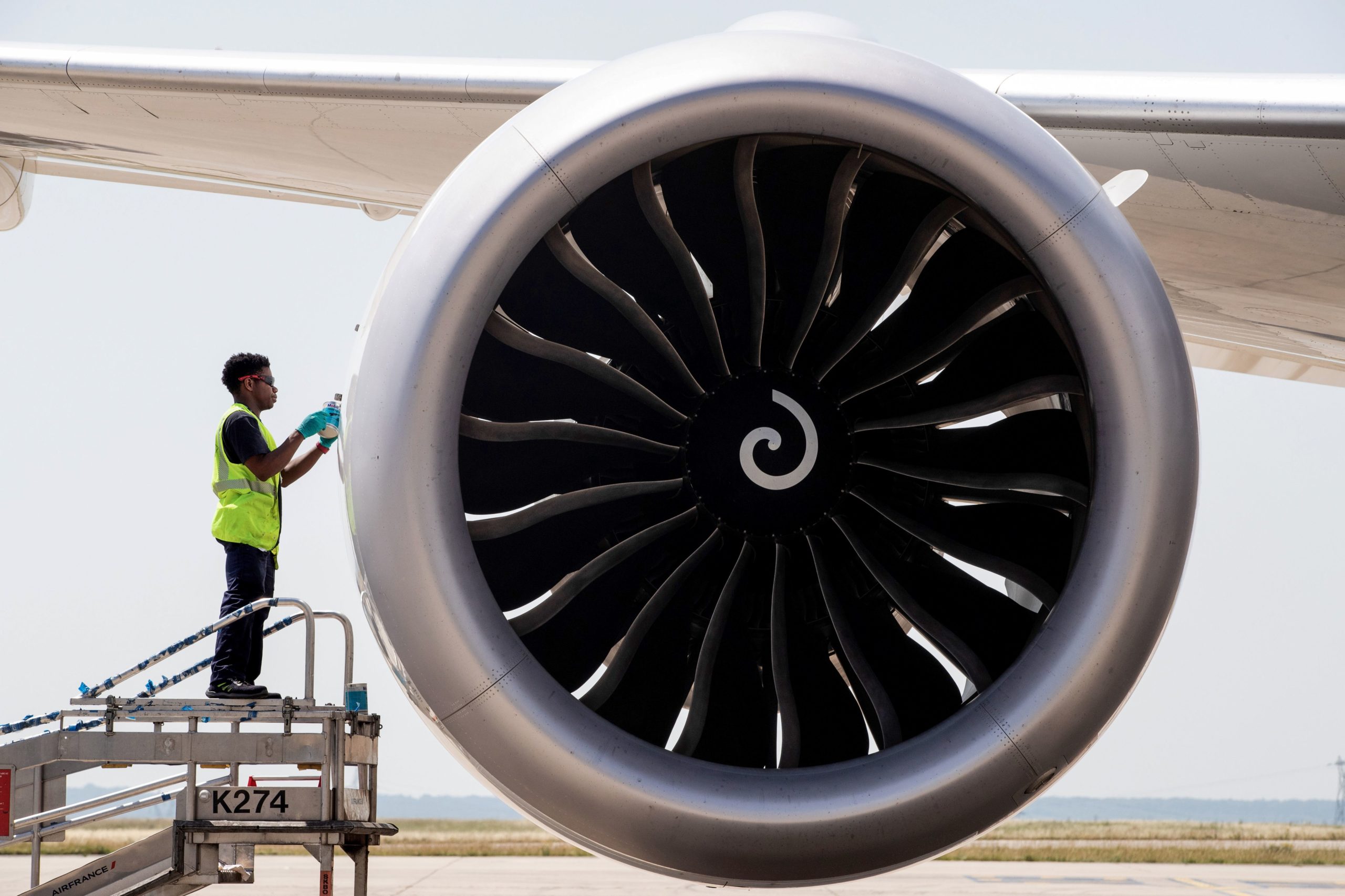 Replacing airplane parts would typically require years of design, testing and approval from regulators. Engine cover damage is rare but a number of instances where large pieces of metal broke off from the engine and put the aircraft at risk has caused concern among federal regulators and aviation experts, according to The Wall Street Journal.

FAA officials said regulators have been with working with Boeing on engine-related issues after a Boeing 737 aircraft operated by Southwest Airlines experienced engine failure during an incident in April 2018 that led to one passenger’s death.

“Any proposed design change to a critical piece of structure must be carefully evaluated and tested to ensure it provides an equivalent or improved level of safety and does not introduce unintended risks,” an FAA spokesperson told The Wall Street Journal.

Federal regulators are now calling for an investigation of all Boeing 777 aircraft after a United Airlines flight over Denver was forced to make an emergency landing Saturday when its right engine exploded immediately after takeoff.

An investigation of the incident by the National Transportation Safety Board (NTSB) concluded that two of the engine’s fan cowl blades had broken off and the other blades had “exhibited damage,” the Associated Press reported. (RELATED: Second Boeing Plane Fails Mid-Flight, Forcing Emergency Landing)

All three instances of engine failure on Boeing 777 aircraft involved Pratt & Whitney PW4000 engines. Federal regulators had already considered additional scrutiny of Pratt & Whitney engines even before the incident in Denver over the weekend, NTSB investigators said in a briefing Monday night.