Democrats aren’t allowed to attach a provision increasing the federal minimum wage to $15 per hour to their coronavirus relief package, a top Senate official ruled, according to reports.

Senate parliamentarian Elizabeth MacDonough, who oversees the interpretation of the chamber’s rules and precedents, decided Thursday evening that the proposed minimum wage hike couldn’t be included in President Joe Biden’s American Rescue Plan under budget reconciliation, CNBC reported. MacDonough had held private meetings over the last week with Democrats and Republicans, hearing their arguments for or against keeping the measure.

“We are deeply disappointed in this decision,” Senate Majority Leader Chuck Schumer said following the decision. “We are not going to give up the fight to raise the minimum wage to $15 to help millions of struggling American workers and their families. The American people deserve it, and we are committed to making it a reality.” 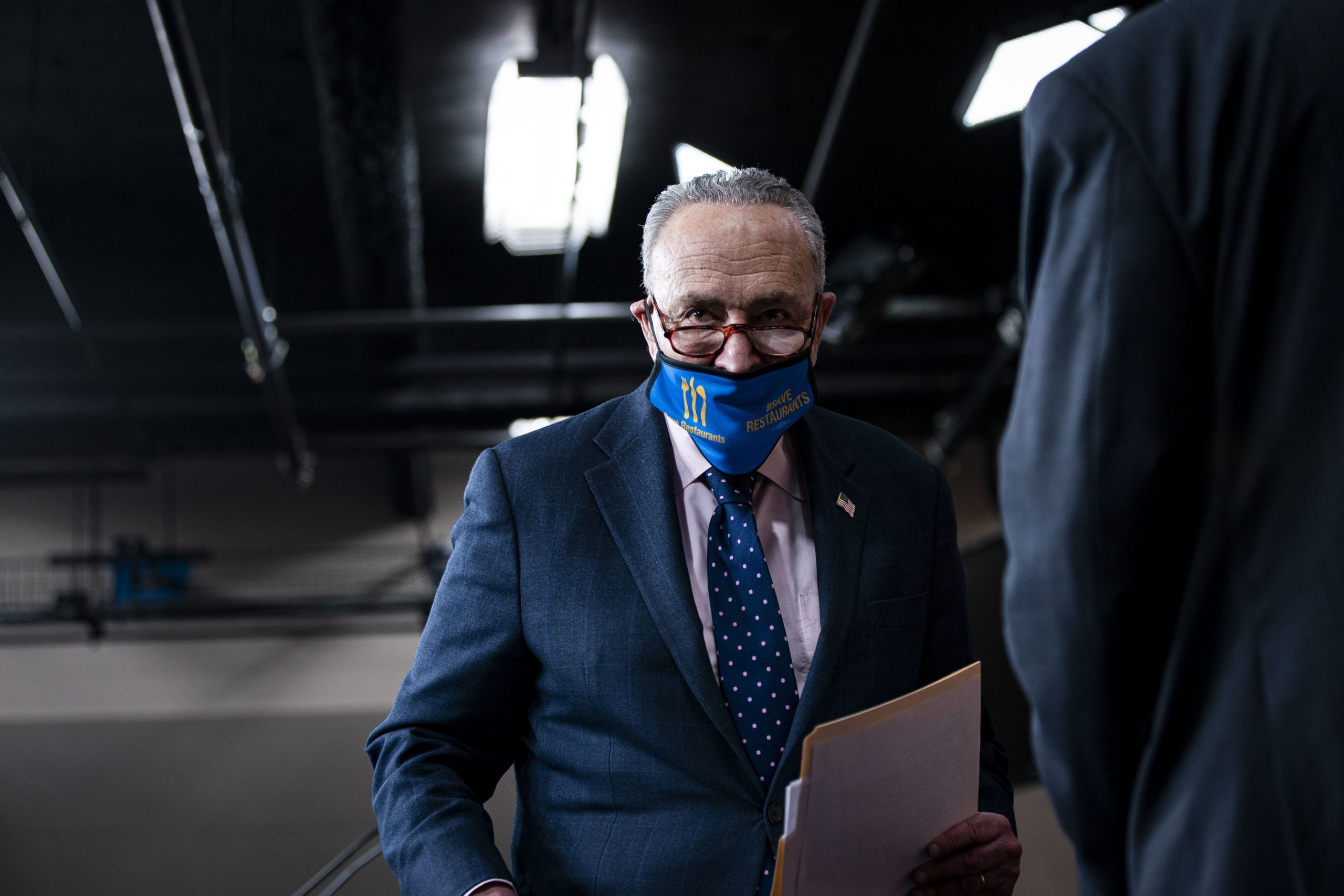 Earlier in the day, House Speaker Nancy Pelosi said Democrats had a “very, very strong argument” in favor of keeping the minimum wage increase in the legislation, according to The Wall Street Journal. (RELATED: Nation’s Top Small Business Group Doubles Down In Minimum Wage Fight)

Democratic Sen. Chris Murphy said Thursday that Democrats didn’t have a plan if MacDonough were to rule against including the minimum wage, Politico reported.

It wasn’t immediately clear what MacDonough’s reasoning behind her decision was.

House Democrats released the full text of their $1.9 trillion coronavirus relief plan on Feb. 19 after binding submissions from nine different committees into one reconciliation bill. This process of budget reconciliation allows Democrats to bypass the 60-vote filibuster in the Senate.

The $15 minimum wage would kill 1.4 million jobs while taking 900,000 people out of poverty, the Congressional Budget Office estimated in a report released last week.

On Jan. 26, top Democrats including Pelosi and Schumer re-introduced the Raise the Wage Act. The stand-alone legislation, which would gradually raise the federal minimum wage to $15 over the course of five years, was initially passed by the House in 2019, but never received a vote in the Senate.