Armed militants broke into a northern Nigeria boarding school and abducted 317 girls Friday, the most recent mass kidnapping in a country that has been plagued by such crime, The Wall Street Journal reported.

The group of gunmen entered the Government Girls Secondary School at around 1 a.m. on Friday, the WSJ reported. The militants forcefully rounded up the hundreds of girls and packed them into vehicles, which departed for Nigeria’s massive Rugu forest.

“Kidnapping for ransom is now the most thriving industry in Nigeria,” Bulama Bukarti, a terrorism analyst at the Nigerian newspaper Daily Trust, told the WSJ. (RELATED: At Least 110 Killed In Attack By Extremist Group On Nigerian Farms, Report Says) 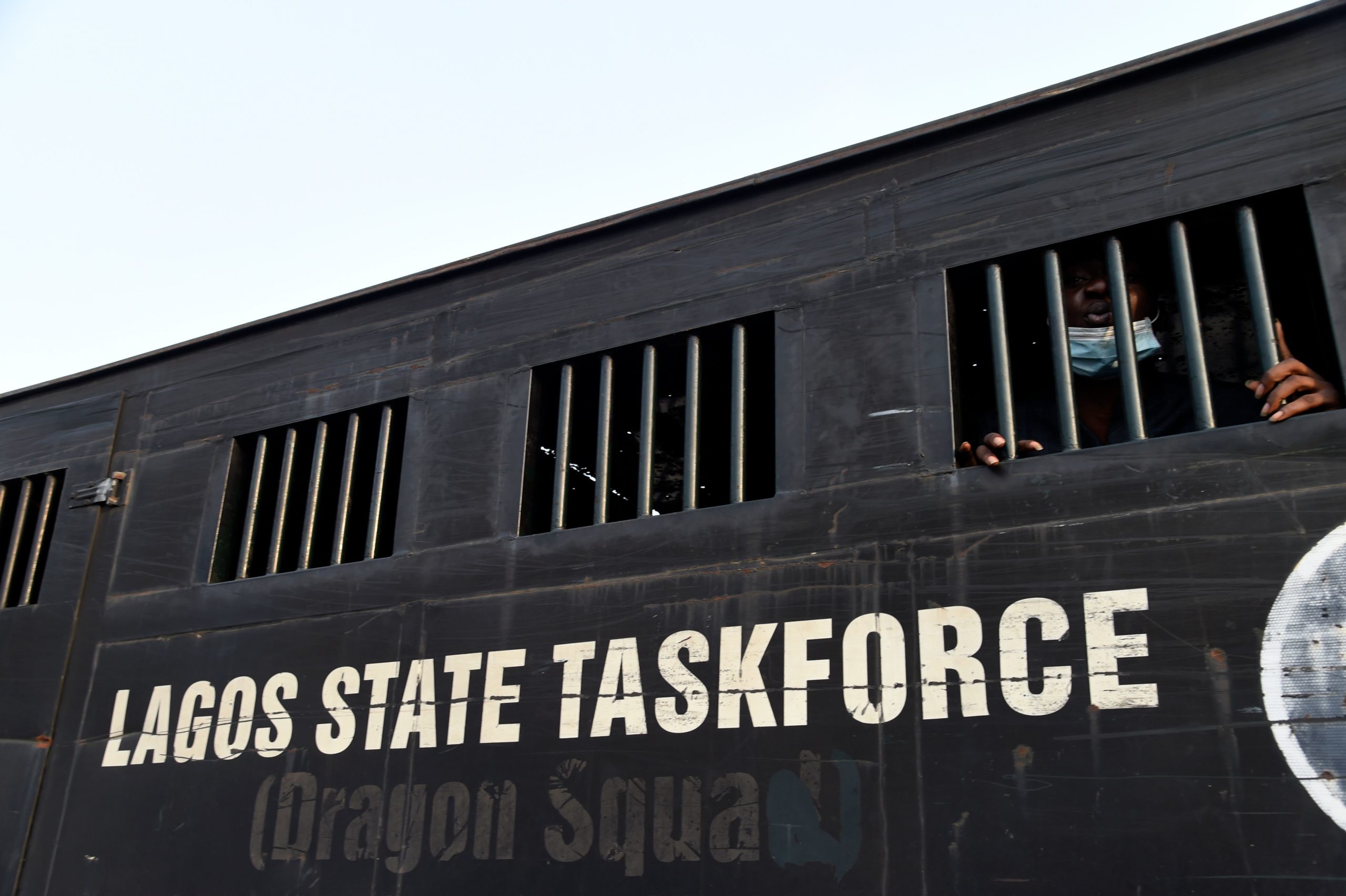 Citizens are detained in a truck after being arrested in Lagos, Nigeria on Feb. 13. (Pius Utomi Ekpei/AFP via Getty Images)

At least one girl was able to escape the gunmen, according to her father Ahmad Abdullahi, the WSJ reported. However, Abdullahi said five of his nieces were missing.

Community leaders are still working on estimating the number of children who were taken during the siege Friday morning, according to the WSJ.

Addressing Nigeria’s rise in lawlessness and violent conflict, President Muhammadu Buhari recently said the country was in a state of emergency, the WSJ reported. Buhari claimed that his own security forces were defeated as it attempted to contain the lawlessness including an ongoing jihadist rebellion.

“We are stuck in the most vicious cycle,” said Shehu Sani, a former elected official in Nigeria, according to the WSJ. “We need help to acquire new technologies to beat this — and to find the children these people have taken.”

Sani said children are often abducted in the African nation because they yield high ransom payments.