The White House told reporters Sunday evening that the government will begin distributing Johnson & Johnson vaccine doses later that night and plans to have the entire 3.9 million dose stockpile shipped “across all channels” by Tuesday. 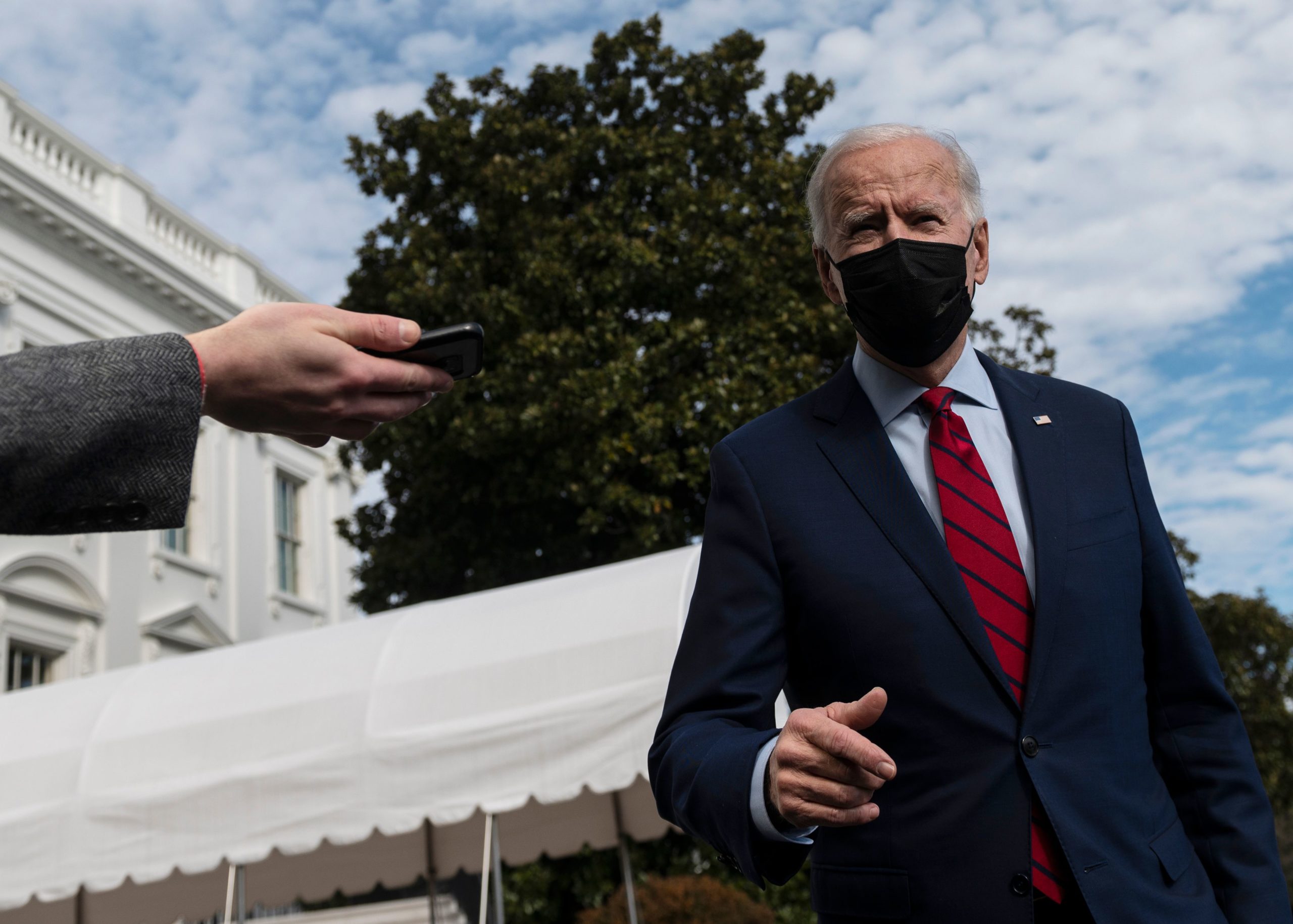 US President Joe Biden speaks to reporters as he departs for Wilmington, Delaware, from the South Lawn of the White House in Washington, DC, on February 27, 2021. (Photo by ANDREW CABALLERO-REYNOLDS/AFP via Getty Images)

They explained that vaccine shipments will be distributed to every state, territory and tribe, in addition to individual vaccination sites including pharmacies, taking part in new direct shipment plans previously launched by President Joe Biden. The vaccines will be distributed to the aforementioned destinations proportionally based on total population.

Officials added that additional shipments of the Johnson & Johnson will be uneven in the coming weeks. The company has pledged it will deliver 20 million doses in the month of March, but those shipments will be backloaded as the company ramps up production.

Johnson & Johnson’s vaccine only requires a single dose to be effective, compared to the initial dose and a followup booster prescribed by Pfizer and Moderna. The vaccine can also be safely stored at refrigerated, not freezing, temperatures, and the White House added that this flexibility should help vaccinate more people as soon as possible.

“We have three very effective vaccines,” one official stated. “All communities should have equitable access.”