Iran turned down an offer to engage in direct talks regarding the nation’s nuclear capabilities with U.S. and European diplomats, The Wall Street Journal reported.

Iranian government officials declined an invitation from European Union officials to attend the nuclear talks, which the U.S. had agreed to attend, two senior diplomats familiar with the matter told The Wall Street Journal. Iran reportedly wanted a guarantee that the U.S. would lift some sanctions following the in-person negotiations, which were set to take place this week.

The U.S. previously promised to remove some sanctions if Iran agreed to return to the 2015 nuclear agreement. Former President Donald Trump withdrew from the agreement in 2018.

The State Department ruled out removing sanctions prior to an in-person meeting with Iranian officials, the WSJ reported. (RELATED: US Missile Strikes Hit Iranian-Backed Militias As Joe Biden Orders Retaliation For Rocket Attacks) 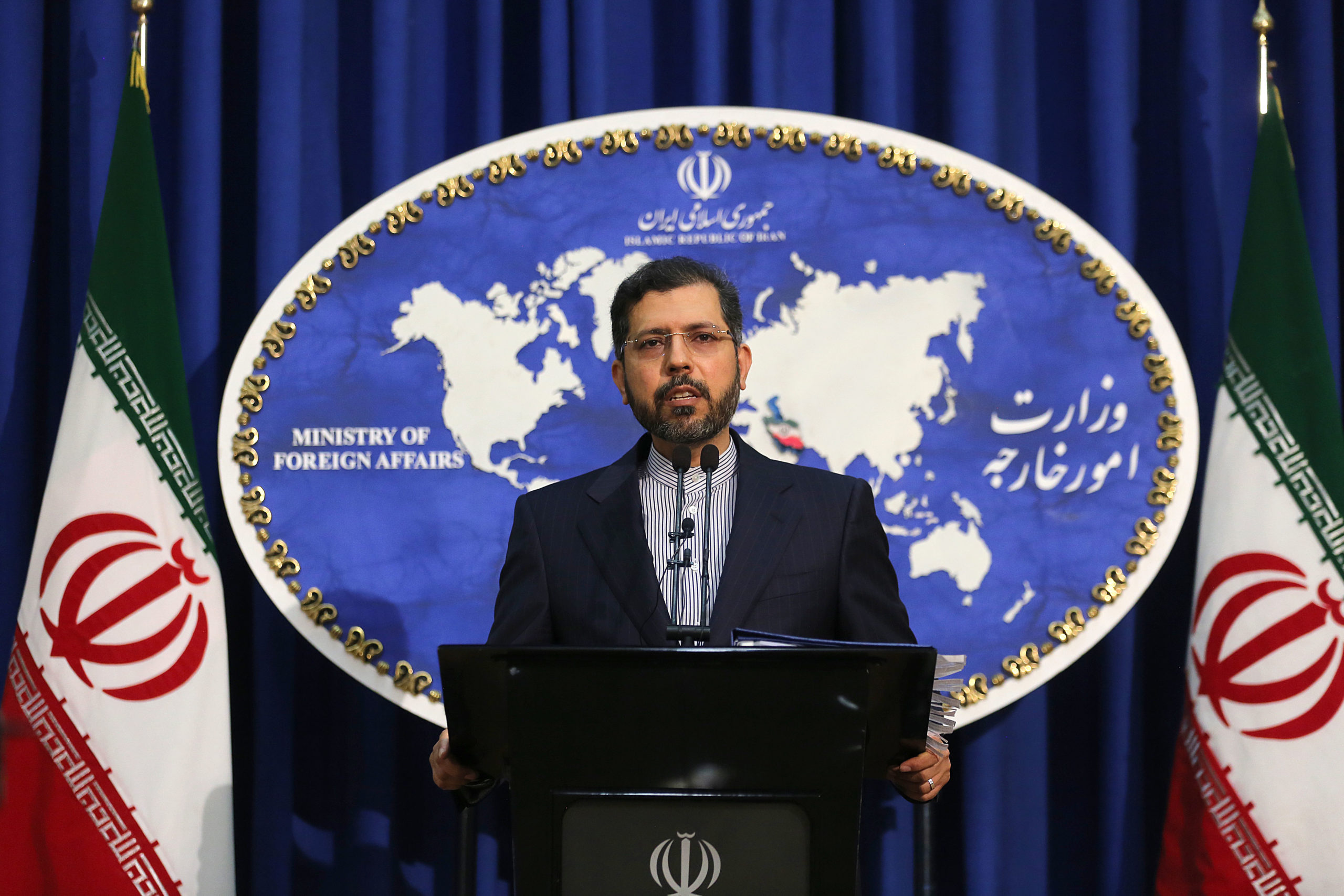 “The United States would accept a proposal from the European Union to take part in talks under the auspices of the P5+1 with Iran,” State Department spokesperson Ned Price told reporters Wednesday.

The P5+1 coalition is the group of nations involved in the Iran Nuclear Deal. The coalition is comprised of the members of the United Nations’ security council — the U.S., U.K., France, Russia and China — plus Germany.

“Our intent is to see to it and our desire is to see to it that discussions, fruitful discussions together with our closest allies and partners — the P5+1 in this case — with principled, clear-eyed diplomacy — that’s where we think these questions can be best adjudicated and resolved,” Price said during the press conference.

While Iran hasn’t completely ruled out attending a meeting in the coming months, Sunday’s decision could escalate tensions between the Middle Eastern nation and the West, according to the WSJ.

Iran, meanwhile, recently produced uranium metal in violation of the nuclear agreement, according to a Feb. 10 United Nations report. Secretary of State Antony Blinken warned on Feb. 2 that Iran could have the materials to create a nuclear bomb in weeks.