China and Russia are shipping millions of COVID-19 vaccine doses around the world as the U.S. and Europe largely focus on domestic vaccination efforts.

China has distributed vaccines to 20 countries, mostly in the developing world, and plans to send doses to at least 40 more countries, according to a Chinese foreign ministry statement to The Wall Street Journal. European countries such as Hungary and Poland are also looking to acquire Chinese-manufactured vaccines, Reuters reported.

China and Russia may be attempting to build up global influence by distributing millions of vaccines to low- and middle-income countries, according to the Journal.

China now has four homegrown COVID-19 vaccines after its government provided conditional approval for two additional vaccines last week, The Associated Press reported. China’s vaccines were less effective in clinical trials compared to those made in the U.S. and Europe, but are easier to transport as they do not require freezing temperatures for storage. 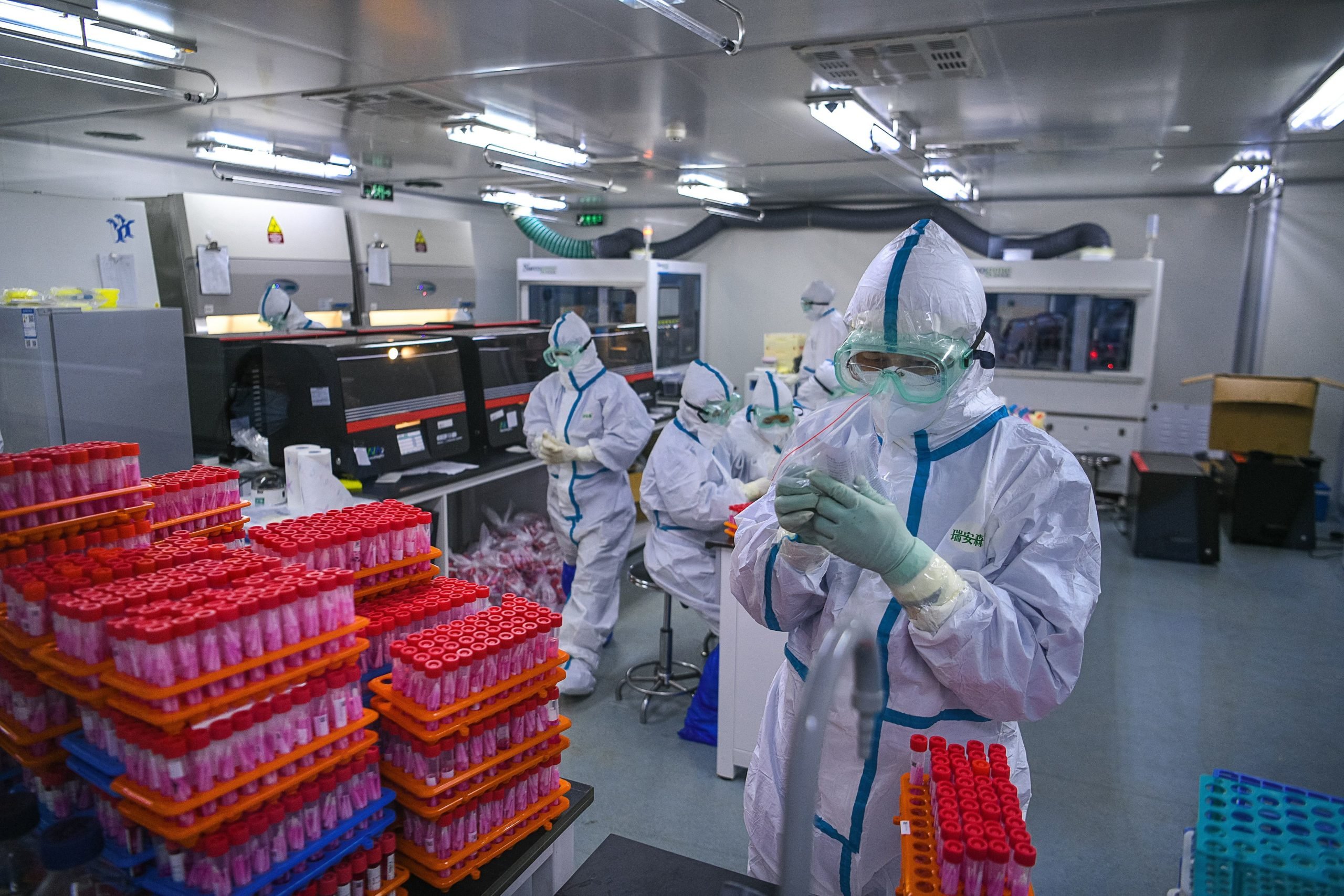 The number of new COVID-19 cases reported in China has fallen considerably, according to the Johns Hopkins Coronavirus Resource Center.

China’s government has placed less importance on domestic vaccination, and Chinese coronavirus expert Zhong Nanshan told Reuters in an interview Tuesday that authorities aim to vaccinate just 40% of the population by the end of July.

Russia has also emerged as a major player in global vaccine distribution. The Russian-manufactured Sputnik V vaccine has been authorized in 26 countries, mostly in the developing world but also in several European countries, according to a Feb. 12 statement from the vaccine manufacturer.

Initial projections suggest around 85 countries in the developing world will lack broad access to COVID-19 vaccines before 2023, The Economist reported.

The U.S. and Europe have taken a different approach than China and Russia by focusing on domestic vaccination efforts. President Joe Biden is seeking to have 300 million Americans vaccinated by “the end of this summer,” the White House told reporters in late January. (RELATED: Biden Administration Brokers Deal To Bolster Johnson & Johnson Vaccine Production)

But the Biden administration also said it will provide $4 billion in funding for COVAX, a global initiative backed by the World Health Organization, according to The Washington Post.

The European Union introduced limited vaccine export controls in late January that affected roughly 100 countries, BBC News reported. The regional bloc is intent on rapidly vaccinating its own citizens but has expressed concerns about growing interest in Chinese and Russian vaccines.