The United States, under its current tax and spending laws, will double its debt burden over the coming 30 years, increasing the likelihood of fiscal crises, the Congressional Budget Office (CBO) said Thursday.

The U.S. budget deficit—the debt-financed difference between the money the government spends and the money it receives through taxes and other forms of revenue— is set to decline as the economy heals from the 2020-2021 COVID-19 pandemic’s effects, the CBO mentioned in its 2021 Long-Term Budget Outlook.

However, despite the decrease, the projected deficit will remain huge by historical standards, according to the CBO’s predictions. 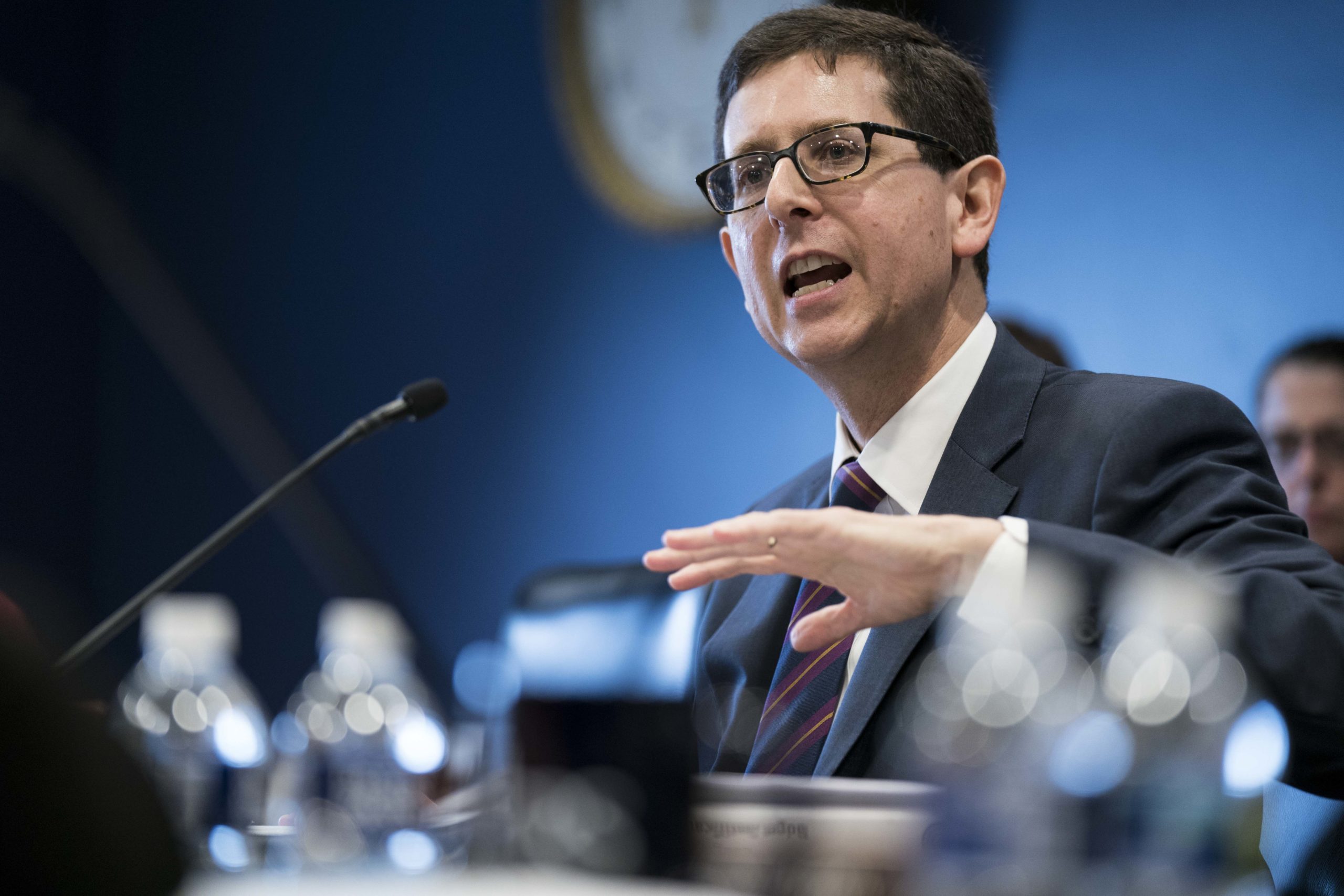 The federal debt, which finances those budget deficits, will likely equal 102% of GDP by 2021’s end, according to the CBO. This number is projected to increase to 107 percent of GDP, going past historical-highs, in 2031, on its way to doubling to 202 percent of GDP by 2051.

“Debt that is high and rising as a percentage of GDP boosts federal and private borrowing costs, slows the growth of economic output, and increases interest payments abroad,” the CBO said. “A growing debt burden could increase the risk of a fiscal crisis and higher inflation as well as undermine confidence in the U.S. dollar, making it more costly to finance public and private activity in international markets.” (RELATED: Here’s How To Avoid A Debt Disaster In The Next Decade)

The CBO model, which results in these predictions, assumes that interest rates will grow from “historically low levels” as the economy recuperates from COVID-19’s effects, Reuters reported. The CBO forecasts that 10-year Treasury note yields will average 1.6% between 2021 and 2025 and then grow to 3.0% between 2026 and 2031 before hitting 4.9% by 2051, according to the outlet.

Even though COVID-19-related spending will decrease in the “near term,” government spending, which is a major driver of the deficit and debt, is still expected to grow as a percentage of GDP in the upcoming years, according to the CBO. It is set to triple relative to the economy’s size in the last two decades of the 21st century’s first half.

The economy will see revenue growth during the time period. Still, that growth will be outdone by the projected spending, leading to the predicted deficit and debt levels, the CBO stated.