An unsealed indictment alleges that a medical staff falsified clinical trial data and fabricated lab results, according to the Department of Justice (DOJ).

Dr. Martin Valdes, 64, of Coral Gables, Florida, and additional medical staff were charged with conspiracy to commit mail and wire fraud, along with money laundering and lying to FDA inspectors, according to a DOJ statement. (RELATED: United Airlines Agrees To Pay $49 Million For Defrauding US Postal Service) 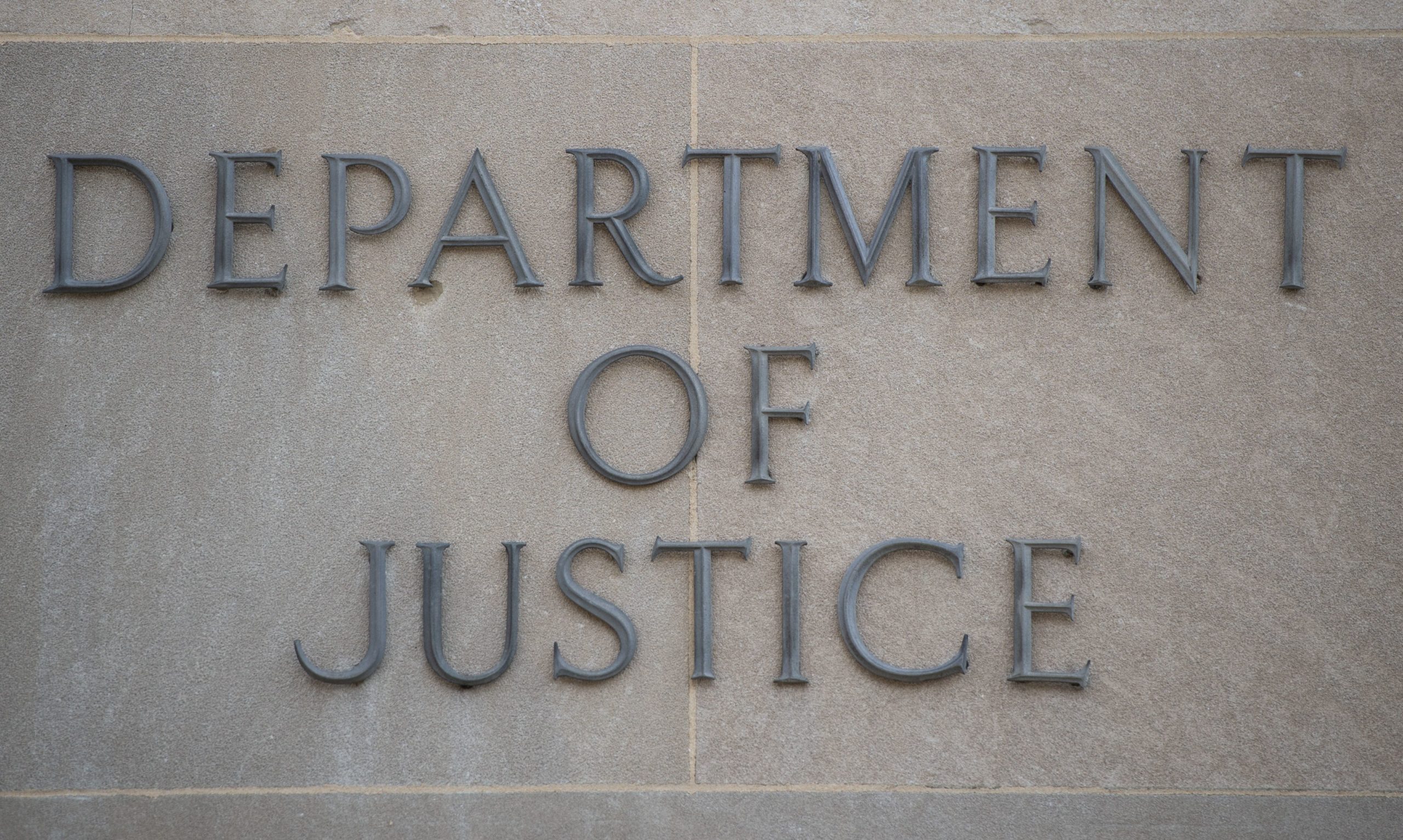 The US Department of Justice building is seen on the first work day for furloughed federal workers following a 35-day partial government shutdown in Washington, DC, January 28, 2019. (Photo by SAUL LOEB / AFP) (Photo by SAUL LOEB/AFP via Getty Images)

The six-count indictment stated the defendants exaggerated clinical trial data to make money while they were working at Tellus Clinical Research. The indictment alleges Valdes and his staff enrolled people in clinical trials even though the subjects did not meet the eligibility criteria. The defendants also lied about the subjects taking drugs and falsified medical records and laboratory results, the DOJ release stated.

The maximum sentence for conspiracy to commit mail fraud or mail and wire fraud is 20 years in prison, according to the DOJ.

The DOJ recently convicted a Minnesota man of one count of fraud for creating a fake business to receive COVID-relief. Meanwhile, a Florida couple pleaded guilty Monday to filling out fraudulent loan applications for an estimated $1.1 million.