The Senate voted 66-34 to confirm Regan, with all Democrats and 16 Republicans voting for confirmation. He will be the first black man to serve as EPA administrator, leading an agency that is crucial to enforcing Biden’s aggressive climate agenda. Regan had previously served as North Carolina’s top environmental regulator since 2017.

JUST IN: Senate confirms Michael Regan to lead EPA, in 66-34 vote. Regan will be the first Black man to lead the agency. pic.twitter.com/U0oqfsgvkB

The EPA rolled back around 100 environmental regulations under former President Donald Trump, according to a New York Times tracker. The Trump administration also slashed the agency’s budget and ended a number of its programs, The Hill reported.

Regan is expected to restore many of the Obama-era regulations reversed during the past four years. The agency will also enforce Biden’s executive actions on climate change and set goals in line with the president’s climate plan, including reducing emissions and setting new vehicle standards.

“Michael Regan is the kind of person who can help unite us in common purpose as we respond to the climate crisis we face, as well as to clean our air, clean our water and strive to make sure that we don’t leave some of our communities, some of our neighbors behind in our efforts to do so,” said Senate Environment Committee chair Tom Carper ahead of Wednesday’s vote.

“It’s high time the Senate confirmed someone like Michael Regan, who has made environmental protection the cause of his career, to lead the agency and set it back on its proper footing,” Senate Majority Leader Chuck Schumer added. 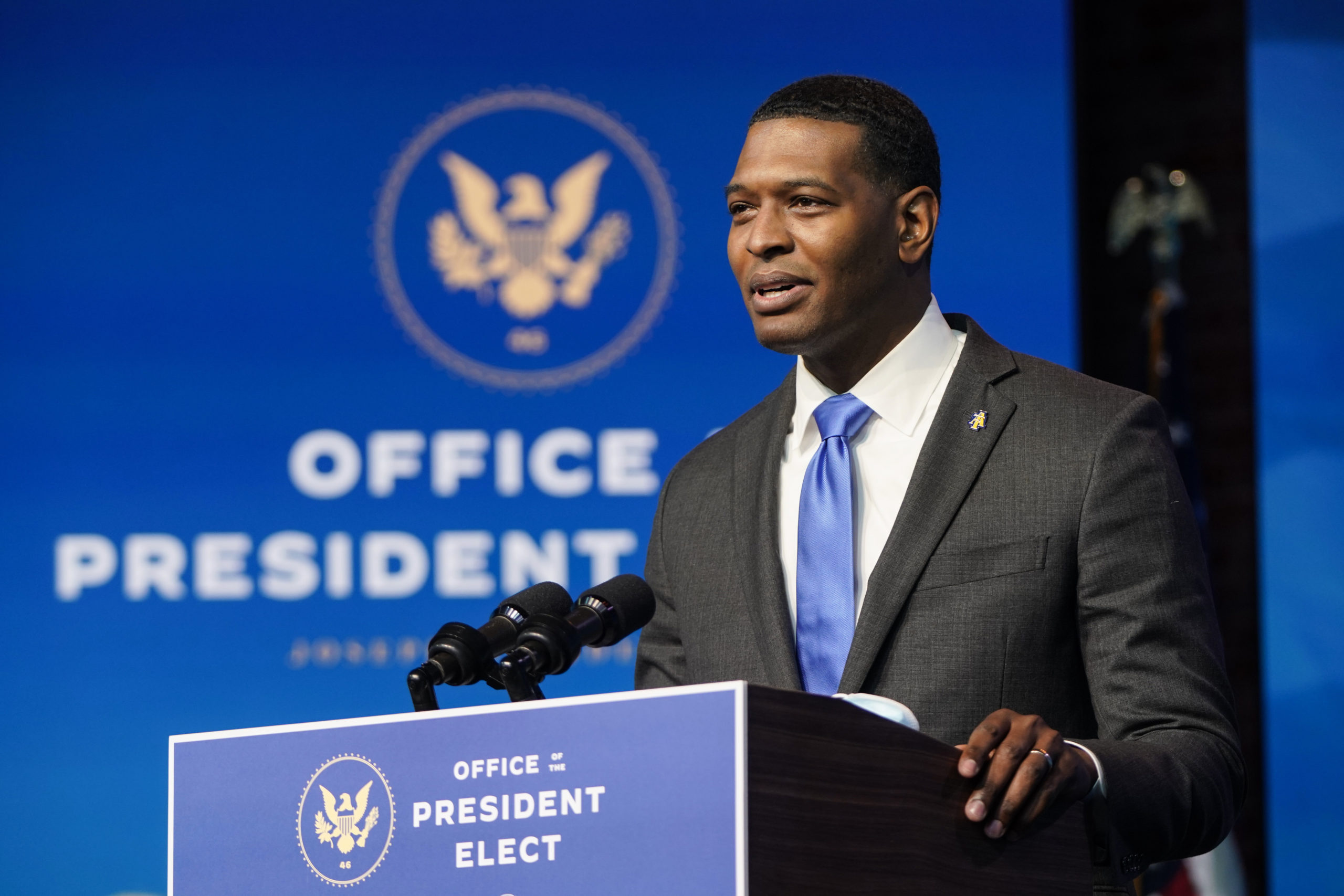 Senate Minority Leader Mitch McConnell voted against confirming Regan despite acknowledging Wednesday that he was qualified for the role.

“The problem is what he’s poised to do with it,” McConnell said. “He and the administration are plainly prepared to put that experience behind the same far-left policies that crushed jobs and prosperity in states like Kentucky throughout the Obama administration.”

“I hope Secretary Regan can cut Gina McCarthy out of power and let her know who is calling the shots for environmental policy in the Biden administration,” she said.

Regan had assured senators during his Feb. 3 confirmation hearing that he would operate the agency independently of White House climate czars like McCarthy and special climate envoy John Kerry.