About one-fifth of Americans said they lost a loved one, such as a family or friend, due to the novel coronavirus, a new poll shows.

A poll from the Associated Press Center for Public Affairs Research found that 19% of the 1,434 respondents said a close friend or relative of theirs had died from the novel coronavirus, a slight increase from 17% from the December poll.

The poll also reflected the growing optimism of the pandemic’s trajectory. When asked how worried the respondents were if they or someone in their family could be infected with the coronavirus, 31% said they were extremely or very worried, a 12% drop from prior polling. Furthermore, 33% of respondents expressed that they were either not too worried or not at all worried about family members getting infected or getting infected themselves, marking a 6% increase since the last poll.

Respondents were surveyed from Feb. 25 to March 1, and the margin of error for the results was plus or minus 3.4 percentage points.

Nettie Parks, of Florida, whose brother died from COVID-19 in April, said people are letting their guard down too early, according to the AP.

“People are going to have to realize this thing is not going anywhere,” Parks told the AP. “It’s not over.”

According to the latest data from Johns Hopkins Coronavirus Research Center available March 11, 529,377 people died from the novel disease in America alone.

“It’s hard to conceptualize the true danger if you don’t know it personally,” Dr. K. Laun Phan, a leading psychiatrist from Ohio State University’s Wexner Medical Center, said to AP. “Fear is most salient in them. They’re going to be a lot more cautious as businesses reopen and as schools start back.” (RELATED: America Will ‘Hopefully’ Reach Herd Immunity By End Of Summer, Fauci Says)

With the U.S. vaccinating thousands of Americans daily, the poll found that about one-third of respondents did not plan on getting vaccinated. Younger adults, those without a college degree and Republicans were found to be the most hesitant to take the vaccine. 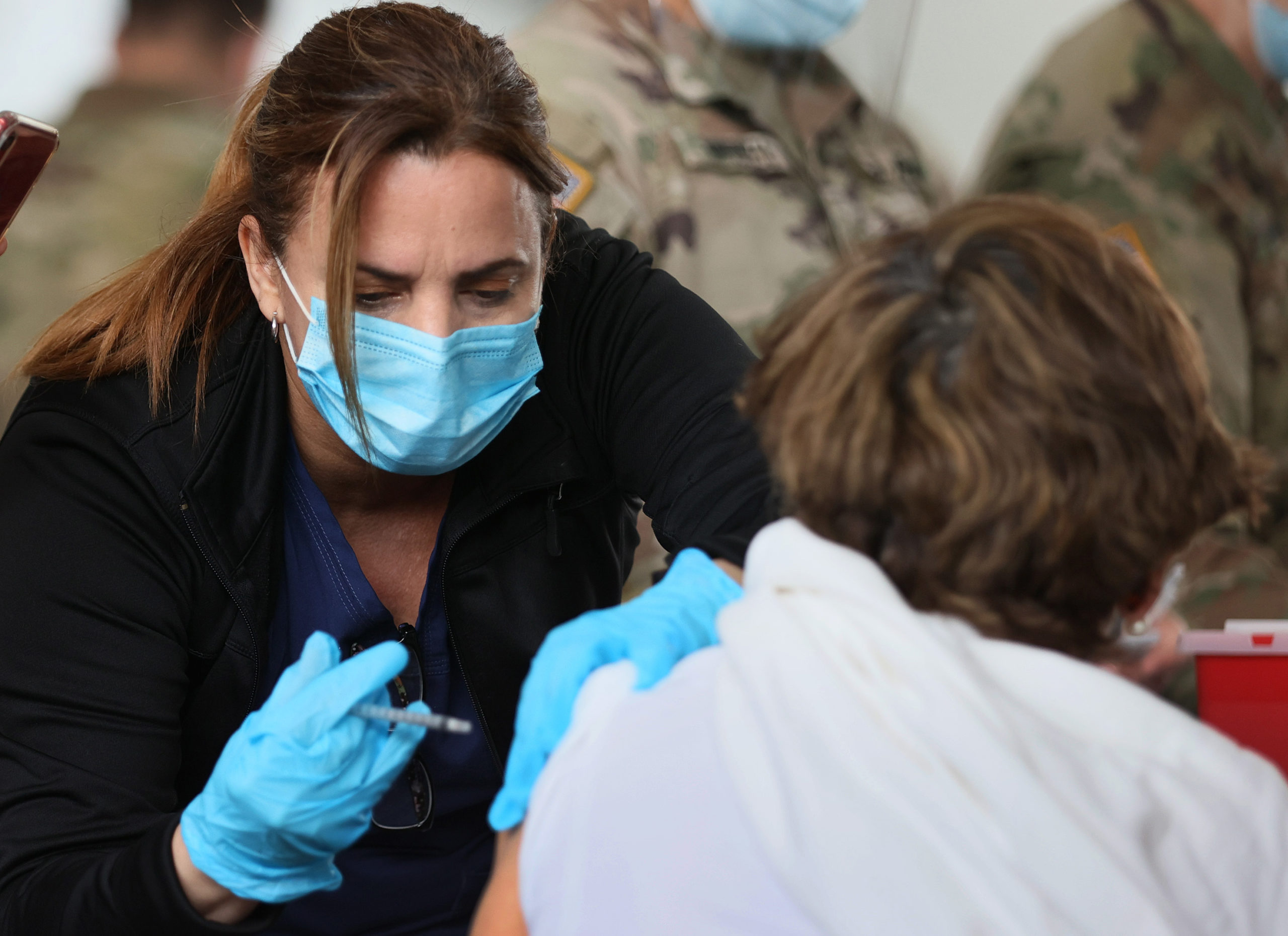 Vaccine confidence, however, was growing. Approximately 25% of respondents said they were not confident that the vaccines have had enough testing, down 7% from a poll in December.