Democratic New York Gov. Andrew Cuomo is “not a nice person” who “doesn’t have any friends,” according to the former lieutenant governor of New York.

Former New York Lieutenant Governor Richard Ravitch discussed the governor’s fall from grace in an interview with the New York Times after the majority of the New York Democratic congressional delegation called for Cuomo’s resignation.

“The problem with Cuomo is no one has ever liked him,” Ravitch told the publication. “He’s not a nice person and he doesn’t have any real friends.” (RELATED: Schumer, Gillibrand Call On Gov. Cuomo To Resign Over Sexual Misconduct Allegations)

“If you don’t have a base of support and you get into trouble,” he added, “you’re dead meat.”

Cuomo faces two separate investigations: one by the attorney general’s office into allegations of workplace sexual misconduct, and another from the Department of Justice into his role in undercounting nursing home deaths in New York.

The governor, who has denied that he ever inappropriately touched anyone, said Friday that no one wants the reviews to conclude “more quickly and more thoroughly” than he does. 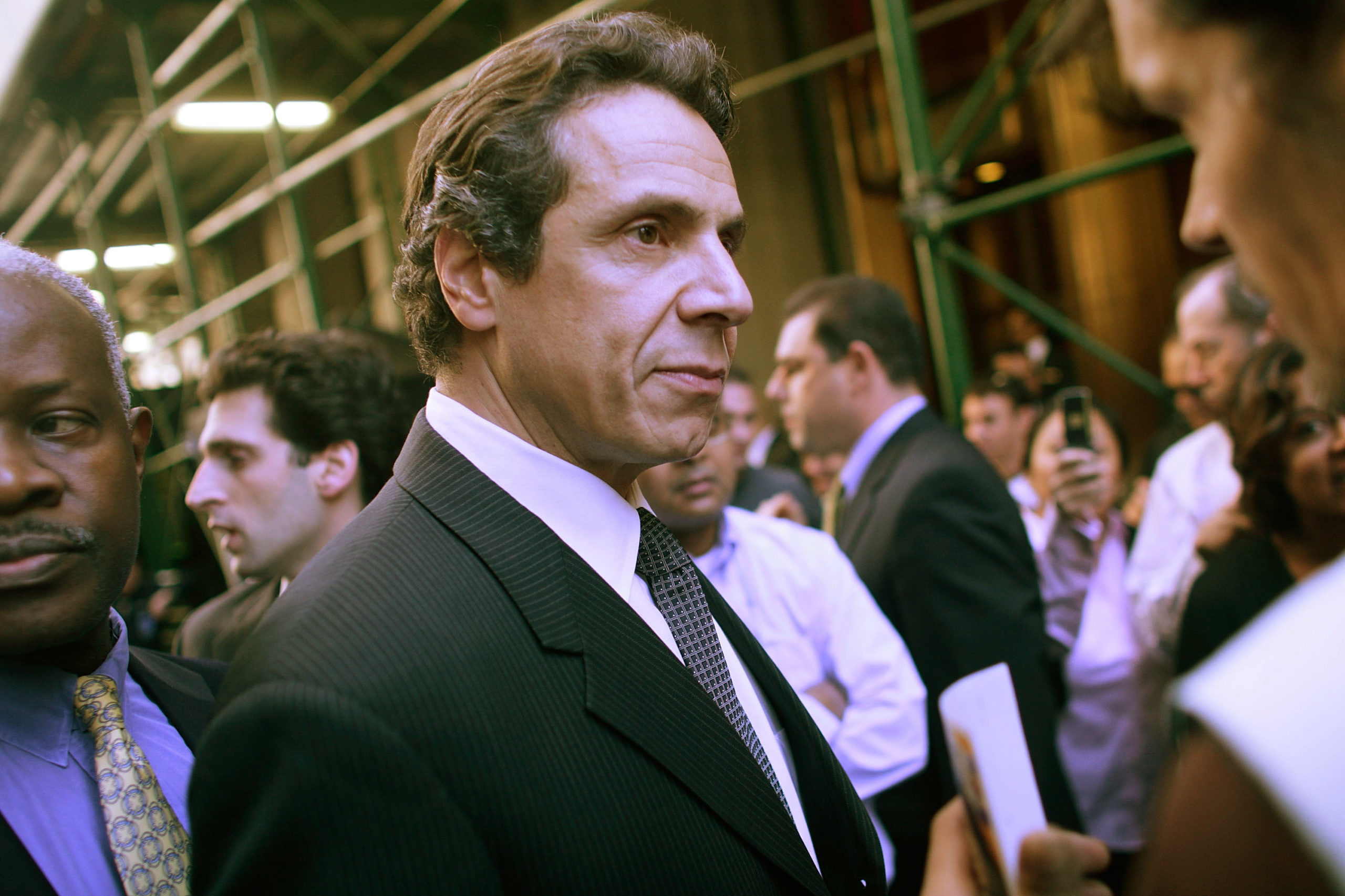 “As I said previously, I have never done anything like this,” Cuomo said in a Thursday statement to the Daily Caller News Foundation after a sixth accuser said that he groped her at the Governor’s Mansion. “The details of this report are gut-wrenching. I am not going to speak to the specifics of this or any other allegation given the ongoing review, but I am confident in the result of the Attorney General’s report.”

New York state Sen. Alessandra Biaggi also told the Times that she has not “met a person yet in New York politics who has a good relationship with Andrew Cuomo.” (RELATED: Cuomo, Who Has Worked In Politics Since His 20s, Says He’s Not Part Of ‘The Political Club’)

“And I’m not saying ‘close relationship,’ I’m saying ‘good relationship.’ Even people who are close to him I cannot say in good faith have a good relationship with him,” Biaggi, who is an outspoken Cuomo critic, added.

Cuomo has refused to resign, calling for New Yorkers to wait for the results of the investigations into his conduct.

The governor’s office did not immediately respond to a request for comment for this story.