The six-term congressman made the announcement at a gun range in Huntsville, Alabama, alongside former Trump adviser Stephen Miller, according to Fox News. Brooks bashed Democrats as “socialist,” while railing against fellow Republicans as the “GOP surrender caucus.”

Brooks, who was first elected to Alabama’s 5th Congressional District in 2010, mentioned he had talked to Trump about a possible Senate run. An endorsement from the former Republican president would likely boost Brook’s position in the race to replace the retiring Republican Sen. Richard Shelby. 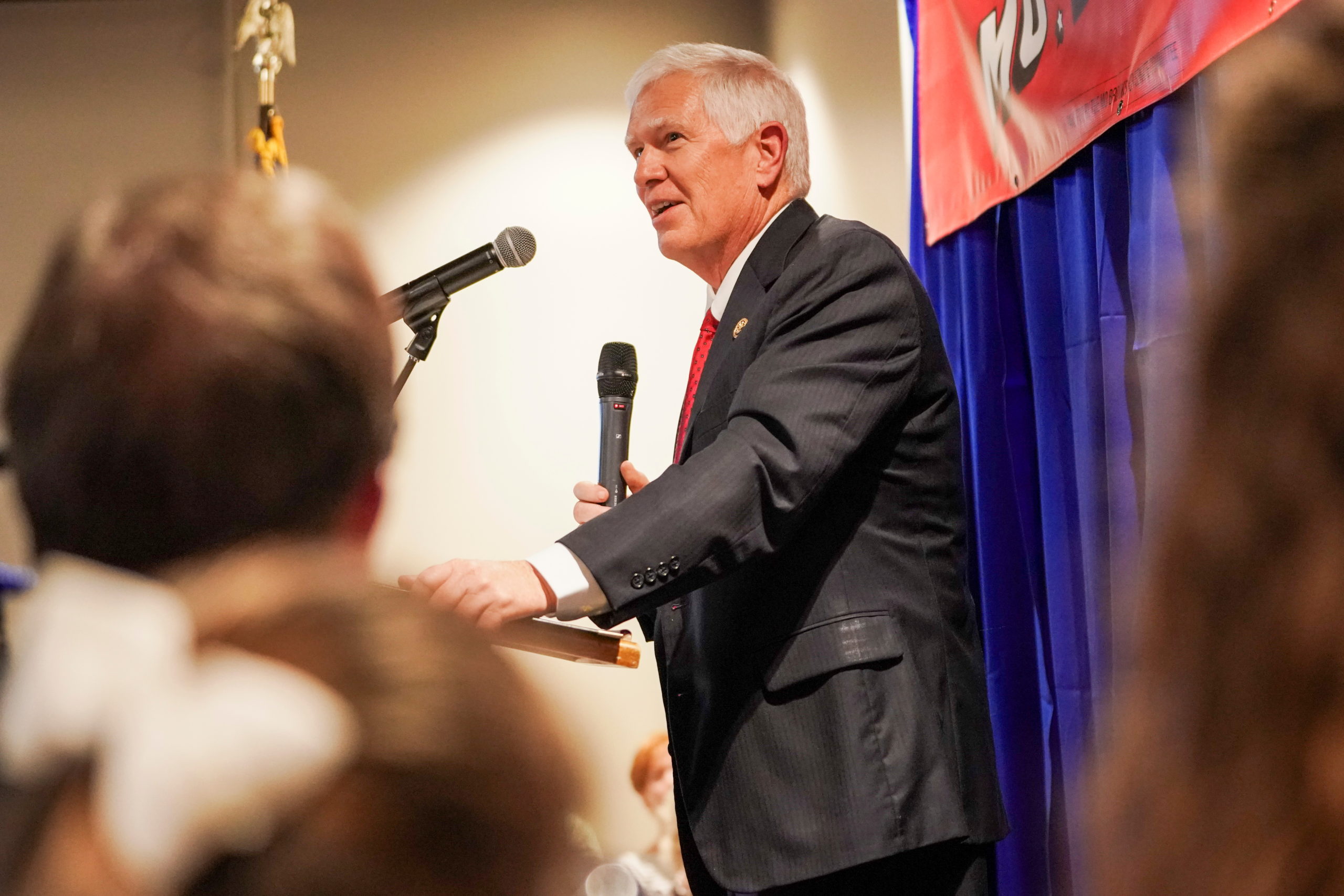 “I am a founding member of the House Freedom Caucus, not the GOP surrender caucus,” Brooks told the crowd in Huntsville, Alabama. “As President Trump can vouch, I don’t cut and run. I stand strong when the going gets tough. That is why I have been twice endorsed by President Trump for election. I fought with President Trump for the Make America Great Again agenda and for the wall on our southern border.”

“I have stood by his side during two impeachment hoaxes, during the Russian collusion hoax, and in the fight for honest and accurate elections,” Brooks told Fox News. “The president knows that. The voters of Alabama know that, and they appreciate it.” (RELATED: House Democrats Seek Punishment For Republican Colleagues Connected To Capitol Riot)