South Carolina Republican state senators approved a bill Tuesday that would make every state resident eligible to own a gun above the age of 17 a member of an “unorganized militia.”

The bill was approved Tuesday by a 2-1 vote at a Senate subcommittee meeting and is now heading to a full-committee meeting scheduled for Wednesday. The bill was originally introduced Feb. 25 and draws on Article 13 of the state’s constitution. This article allows the governor to call up an “unorganized militia” of “able-bodied male citizens” between ages 18 and 45, the Associated Press reported.

The bill is sponsored by Republican South Carolina state Sen. Tom Corbin and a group of other state GOP senators and proposes an automatic expansion of the membership to every state citizen over 17 years of age, which is intended to prevent federal disarmament. 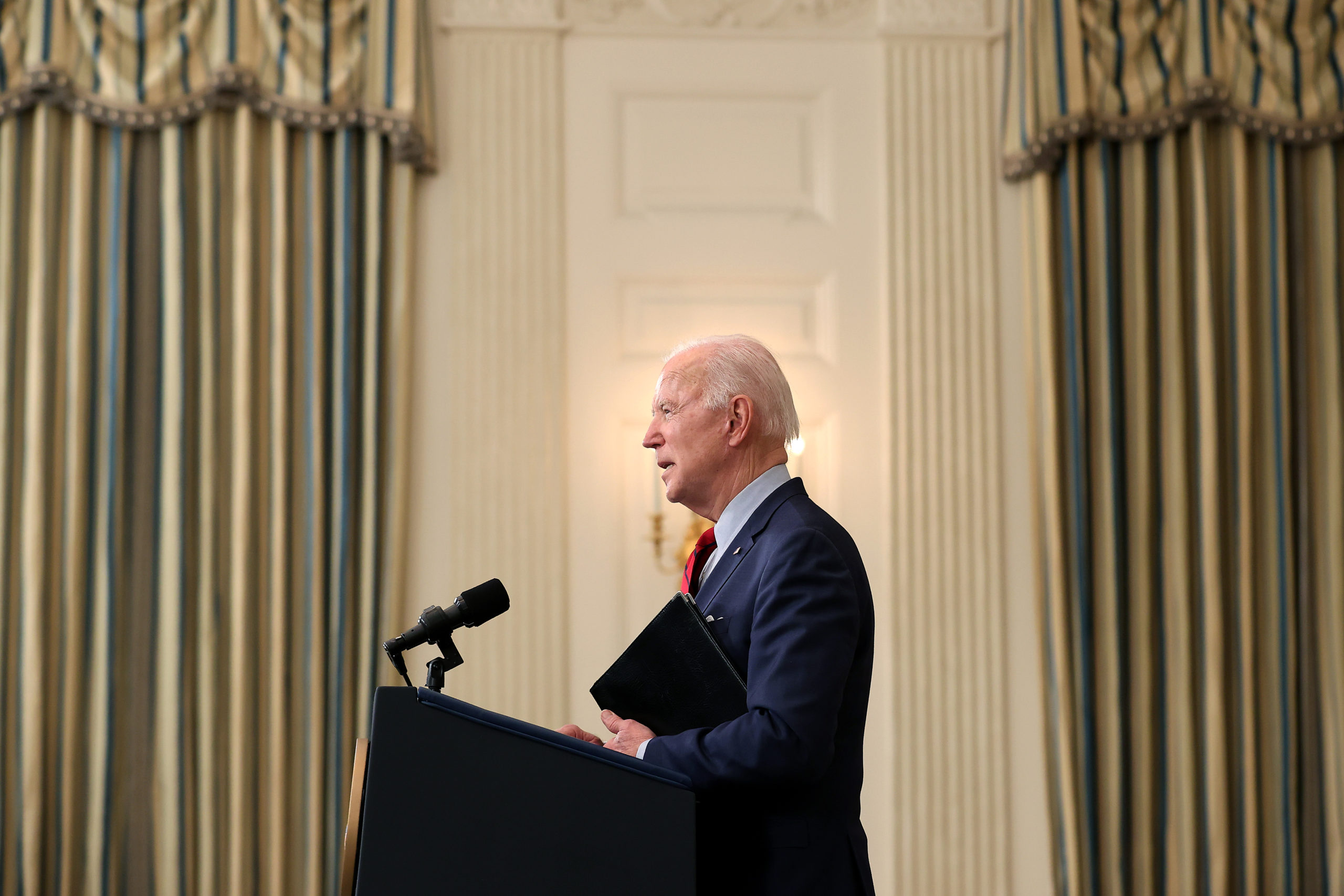 WASHINGTON, DC – MARCH 23: U.S. President Joe Biden delivers remarks about Monday’s mass shooting in Boulder, Colorado, in the State Dining Room at the White House on March 23, 2021 in Washington, DC. Ten people were shot and killed at the King Soopers grocery store in Boulder and police have charged Ahmad Al Aliwi Alissa of Arvada, a suburb of Denver, with first-degree murder. This massacre comes less than a week after another mass shooting killed eight people — six of them women of Asian descent — at three spas in the Atlanta area. (Photo by Chip Somodevilla/Getty Images)

In addition to extending militia membership, the bill also declared that the authority over the militia cannot be superseded by any other entity, and allows citizens to freely opt-out if they choose to do so, according to WIS News 10. (RELATED: FBI’s Shadow Gun Bans Threaten First And Second Amendment Rights)

“There’s been a lot of fear, especially since the Biden administration that there was going to be some kind of legislation coming out of Washington that might infringe on our second amendment rights so that’s what the bill is targeted to prevent,” Corbin added, according to the report.

While the S. 614 bill was introduced before the Boulder and Atlanta shootings, its discussion comes amid the broader Democratic push for more stringent gun control laws. President Joe Biden called on Congress Tuesday to pass a bill that would tighten gun laws, and said that he does not need to “wait another minute,” according to the NPR.