Hunter Biden’s upcoming book blasts former President Donald Trump, accusing him of spreading “debunked conspiracy theories” amid a “fear” of losing the 2020 election, according to a copy obtained by the Guardian.

Biden’s memoir “Beautiful Things” is set to be released April 6 and in part dives into Trump’s various allegations against him, according to a copy obtained by The Guardian. Biden called Trump “a vile man with a vile mission” and suggested the former president’s comments regarding him were intended to destroy his father, President Joe Biden, as well.

“He [Trump] pushed debunked conspiracy theories about work I did in Ukraine and China, even as his own children had pocketed millions in China and Russia and his former campaign manager [Paul Manafort] sat in a jail cell for laundering millions more from Ukraine,” Biden wrote in the book according to The Guardian. (RELATED: Hunter Biden Sought To Avoid Registering As Foreign Agent For Chinese Business Venture) 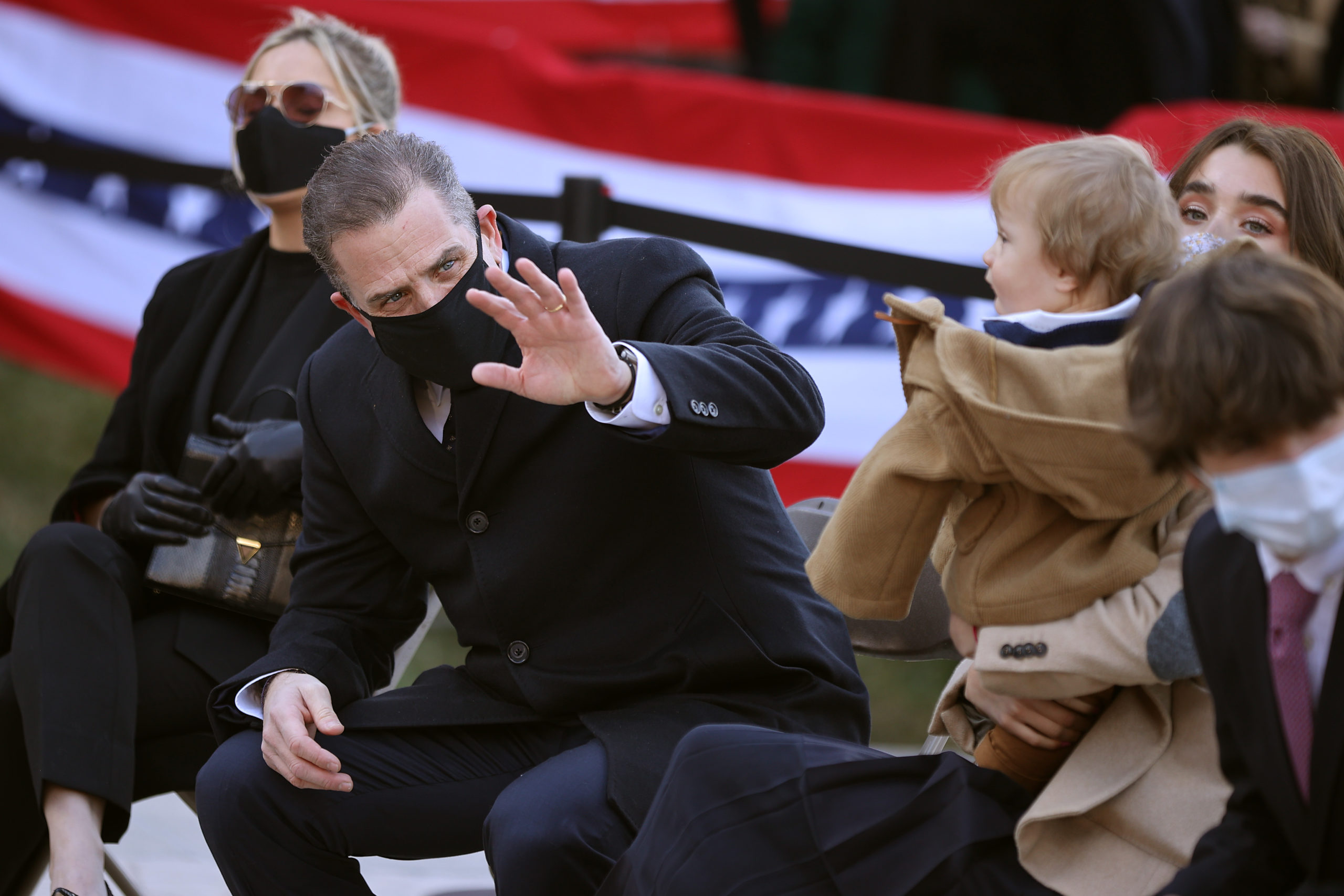 “None of that matters in an up-is-down Orwellian political climate. Trump believed that if he could destroy me, and by extension my father, he could dispatch any candidate of decency from either party, all while diverting attention from his own corrupt behavior,” Biden continued, according to the Guardian.

Biden previously confirmed that he’s under a federal investigation surrounding his “tax affairs.” He’s come under scrutiny for his foreign business dealings and denied wrongdoing in the book surrounding his decision to join the board of the Ukrainian gas company Burisma.

The current president’s son also used the book to slam some of Trump’s allies, such as Republican Florida Rep. Matt Gaetz and Republican South Carolina Sen. Lindsey Graham. He accused the latter of “morph[ing] into a Trump lapdog right before my eyes, slandering me and my father in the coldest, most cynical, most self-serving ways,” according to The Guardian.

The upcoming book dives into other topics, such as Biden’s addictions and the death of his brother, Beau Biden, the publication reported. Biden also noted that while his last name has certainly helped him, he has “worked for someone other than” his father and “rose and fell on” his “own,” The Guardian reported.