The bill, HB200, passed the Senate on March 15 and has now been signed into law. The legislation prohibits local jurisdictions from adopting sanctuary policies and penalizes jurisdictions if they choose not to comply. Similar legislation was previously vetoed by former Democratic Gov. Steve Bullock in 2019.

“We are a nation of laws, and immigration laws will be enforced in Montana. Criminal, illegal aliens who pose public safety threats to our communities have no sanctuary in Montana,” Gianforte told the Daily Caller before signing the bill. 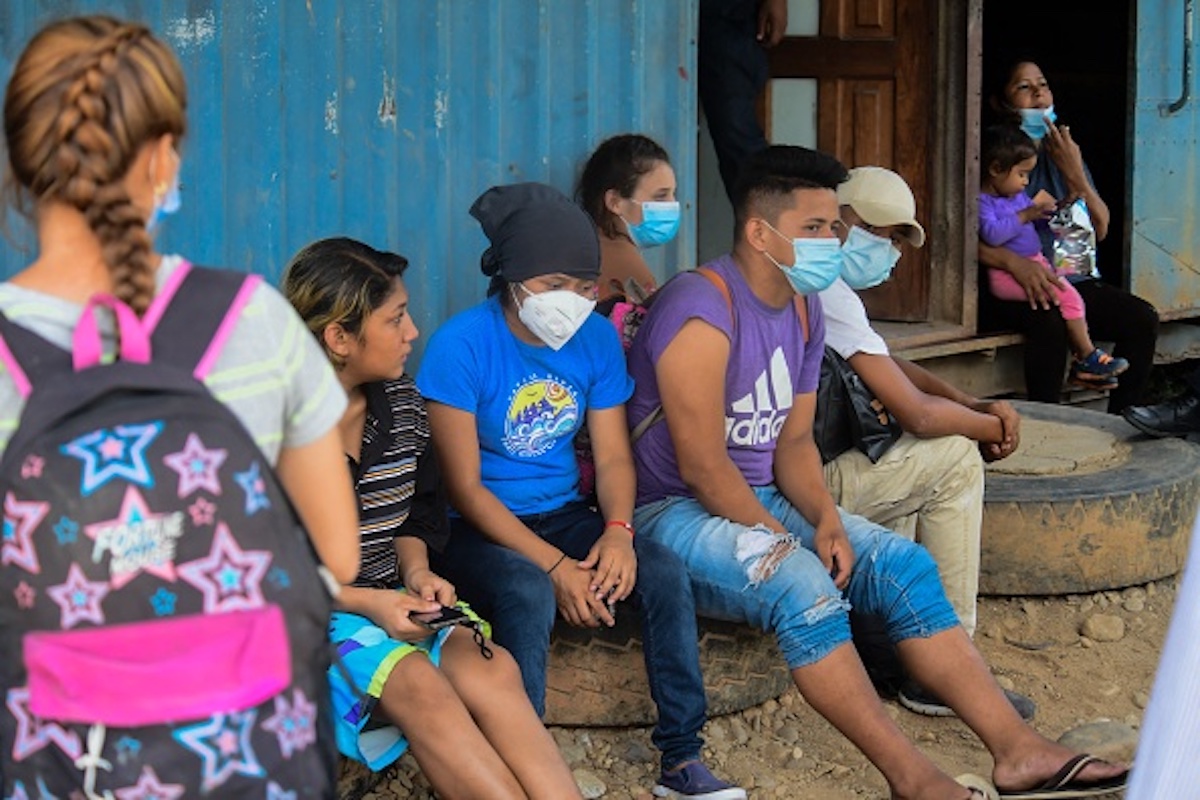 Migrants heading for the US are seen in Corinto, Honduras, on March 30, 2021 before trying to cross the border into Guatemala. – Guatemala on (Photo by WENDELL ESCOTO/AFP via Getty Images)

The Biden administration and Department of Homeland Security (DHS) Secretary Alejandro Mayorkas have refused to say there is a crisis at the border, despite a surge in illegal immigrants trying to enter the U.S. (RELATED: ‘Cages Of Little Girls And Little Boys’: Senate Republicans Slam Biden While Visiting The Border, Detail ‘Inhumane’ Conditions)