President Joe Biden will announce Tuesday that every American adult will be eligible to receive a coronavirus vaccine by April 19.

The announcement will come in the president’s Tuesday afternoon remarks, set to be delivered after he tours a vaccination site in Virginia, a White House official with knowledge of Biden’s speech confirmed to the Daily Caller. (RELATED: Biden Kicks Off First Solo Press Conference By Declaring New Vaccine Goal: 200 Million Vaccinations In First 100 Days)

CNN reported Tuesday morning that 43 states had already declared their intent to fully open up vaccine eligibility by April 19. Hawaii, Nebraska, New Jersey, New Mexico, Oregon, South Dakota and Wyoming all pledged to meet Biden’s original May 1 deadline and it remains unclear how the president’s Tuesday announcement will impact those states’ timelines. 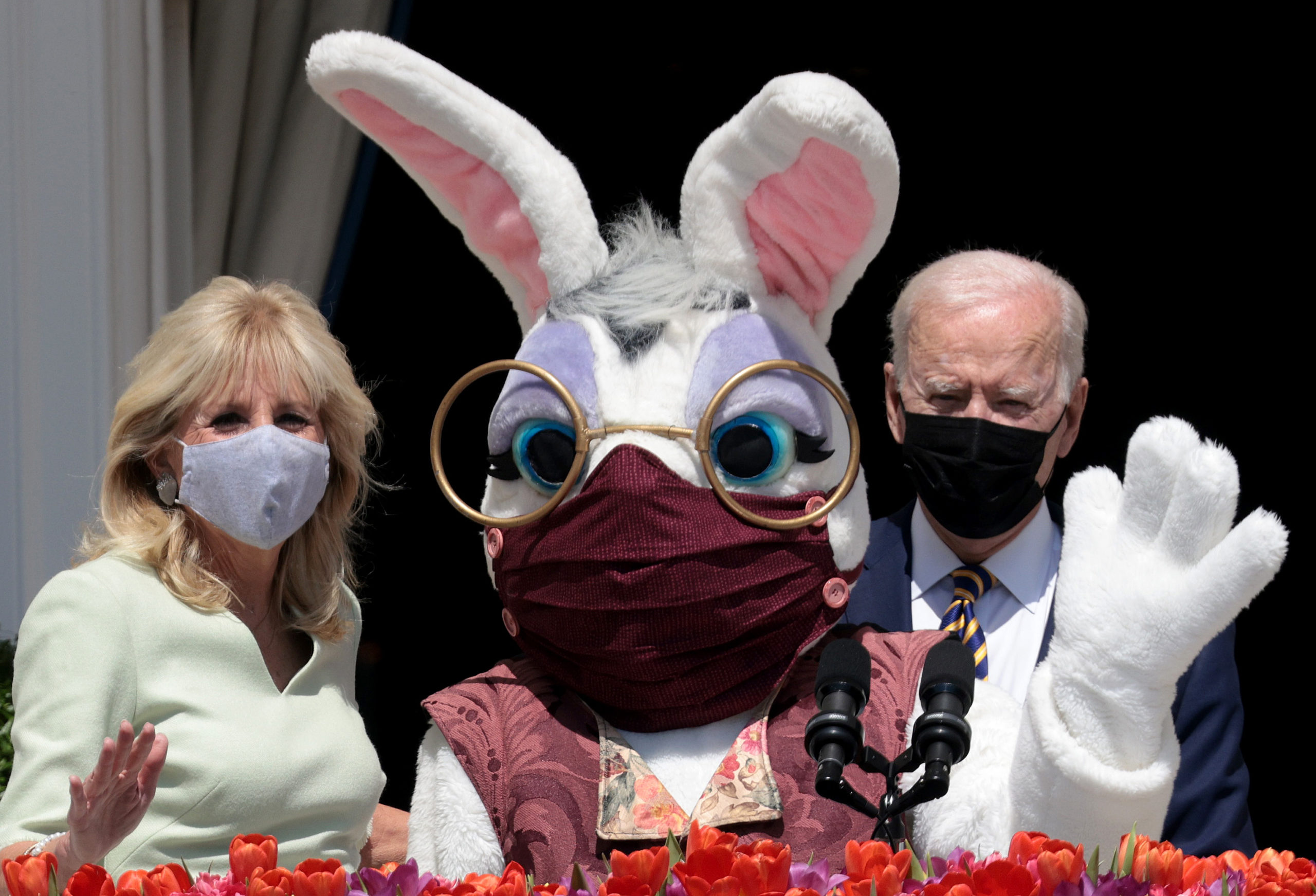 WASHINGTON, DC – APRIL 05: U.S. President Joe Biden and first lady Jill Biden appear with the Easter Bunny at the White House on April 05, 2021 in Washington, DC. The year’s traditional Easter Egg Roll was canceled this year due to the coronavirus pandemic. (Photo by Win McNamee/Getty Images)

Biden originally announced in March that all U.S. adults would be eligible to receive the vaccine by May 1 and that the government would have procured enough doses to vaccinate every adult by the end of that month.

He additionally doubled the administration’s goal of vaccinations carried out during his first 100 days in office.

“I know it’s ambitious, twice our original goal,” Biden stated March 25 during his first solo press conference as president. “But no other country in the world has even come close, not even close, to what we’re doing. I believe we can do it.”