A new Utah law will require the father of an unborn baby to pay half of the costs of the pregnancy.

HB 113 requires that the father of the unborn baby pay 50% of the mother’s insurance premiums during the pregnancy, as well as “pregnancy-related medical costs, including the hospital birth of the child, that are not paid by another person.”

Republican Utah Gov. Spencer Cox signed the law, Shared Medical Costs, into law March 16 after the legislation received widespread support from the state’s lawmakers, according to CBS News. The legislation was sponsored by Republican state Rep. Brady Brammer and will go into effect in May.

Under HB 113, unless the mother needs an abortion to save her life or in cases of rape or incest, the father will owe no money if the mother gets an abortion without his consent. 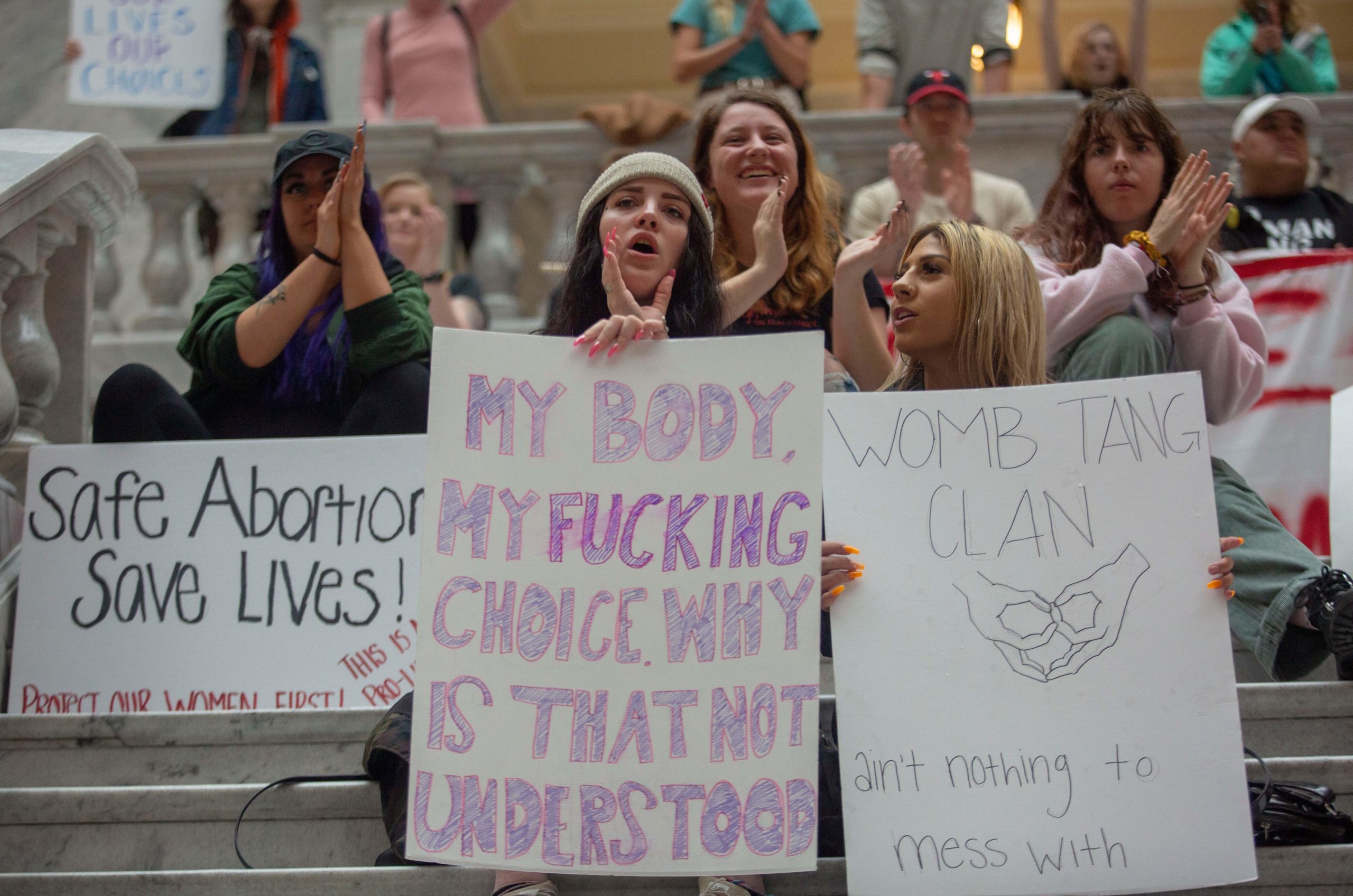 Activists hold signs at a rally to oppose abortion bans happening throughout the United States, at the State Capitol Building in Salt Lake City, Utah on May 21, 2019. – Demonstrations were planned across the US in defense of abortion rights, which activists see as increasingly under attack. (NATALIE BEHRING/AFP via Getty Images)

The new legislation makes Utah the only state that requires pre-birth support, the Associated Press reported, though Wisconsin and New York have provisions that may cause fathers to pay for pre-birth expenses.

Critics of the new law, such as Planned Parenthood workers, argue that it will make abusive situations more dangerous for pregnant women, the AP reported.

But Brammer said that the law helps ease the stress of bringing a new baby into the world. (RELATED: Arkansas Legislature Defies Governor, Becomes First State To Ban Trans Surgeries For Minors)

“We want to help people and actually be pro-life in how we do it as opposed to anti-abortion,” Brammer said, according to the AP. “One of the ways to help with that was to help the burden of pregnancy be decreased.”
Cox’s office did not immediately respond to a request for comment from the Daily Caller News Foundation.