Each firm now faces export restrictions, meaning they must acquire a special license from the Commerce Department before any U.S. technology companies can supply them with components or parts. 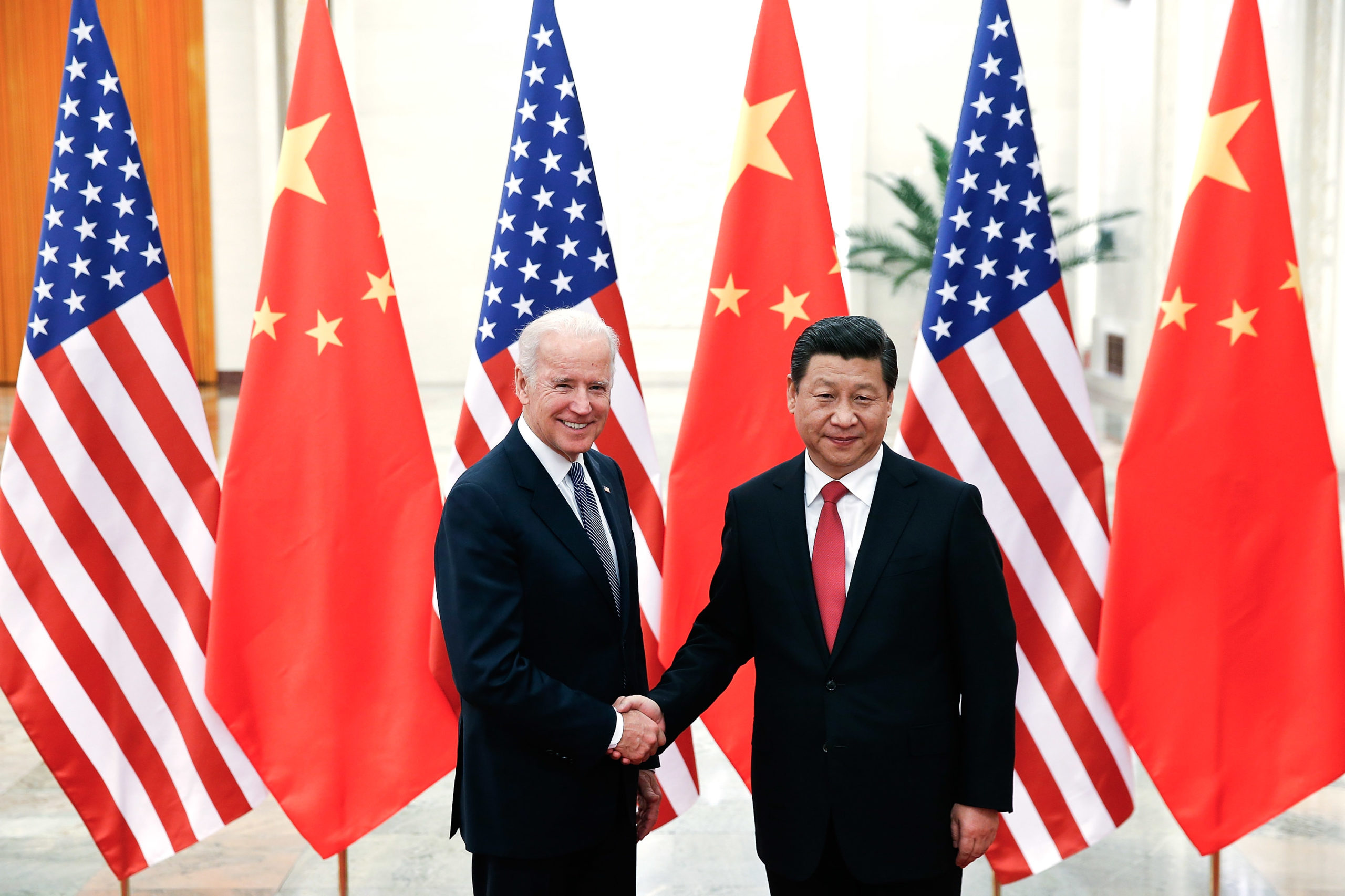 “Supercomputing capabilities are vital for the development of many – perhaps almost all – modern weapons and national security systems, such as nuclear weapons and hypersonic weapons,” Commerce Secretary Gina Raimondo added in a statement concerning Thursday’s decision. “The Department of Commerce will use the full extent of its authorities to prevent China from leveraging U.S. technologies to support these destabilizing military modernization efforts.”

The Washington Post reported that Thursday’s designations were part of a package crafted by the Trump administration. The Biden administration has been conducting a review of the previous administration’s policies in regard to China, but Raimondo has repeatedly signaled approval of certain aspects, including placing Chinese companies on the entities list.

“There’s no one tool in our tool box, but we have to recognize the magnitude that China’s behavior — the threat that it poses,” she said in a March interview. “We need to invest in America. So everything I just said is defense. How about offense? How about investing in research and development in America, having an r&d strategy, making semiconductors in America, having the most trained workforce in the world in America? … I think that’s just as important as the defense.”

The White House did not immediately respond to Daily Caller’s requests on whether Thursday’s announcement means the administration’s China policy review is completed or if the president has additional enforcement actions in the pipeline.