The bill, HB 574, was overwhelmingly bipartisan. It sailed through the Republican-dominated Kentucky House and Senate last week by votes of 91-3 and 33-3, respectively.

“Today is also a good day for democracy, a good day for elections,” Beshear said after signing the bill. “I want to start by talking about voting – about how when much of the country has put in more restrictive laws – that Kentucky legislators, Kentucky leaders were able to come together to stand up for democracy and expand the opportunity for people to vote.”

“While some states have stepped in a different direction, I’m really proud of Kentucky,” Beshear added. “We created a model for the nation. When sometimes people said eyes were on Kentucky, we showed them the very best, ensuring that not only all our citizens and a record number of citizens in a general election could vote, but that they could do so safely.” 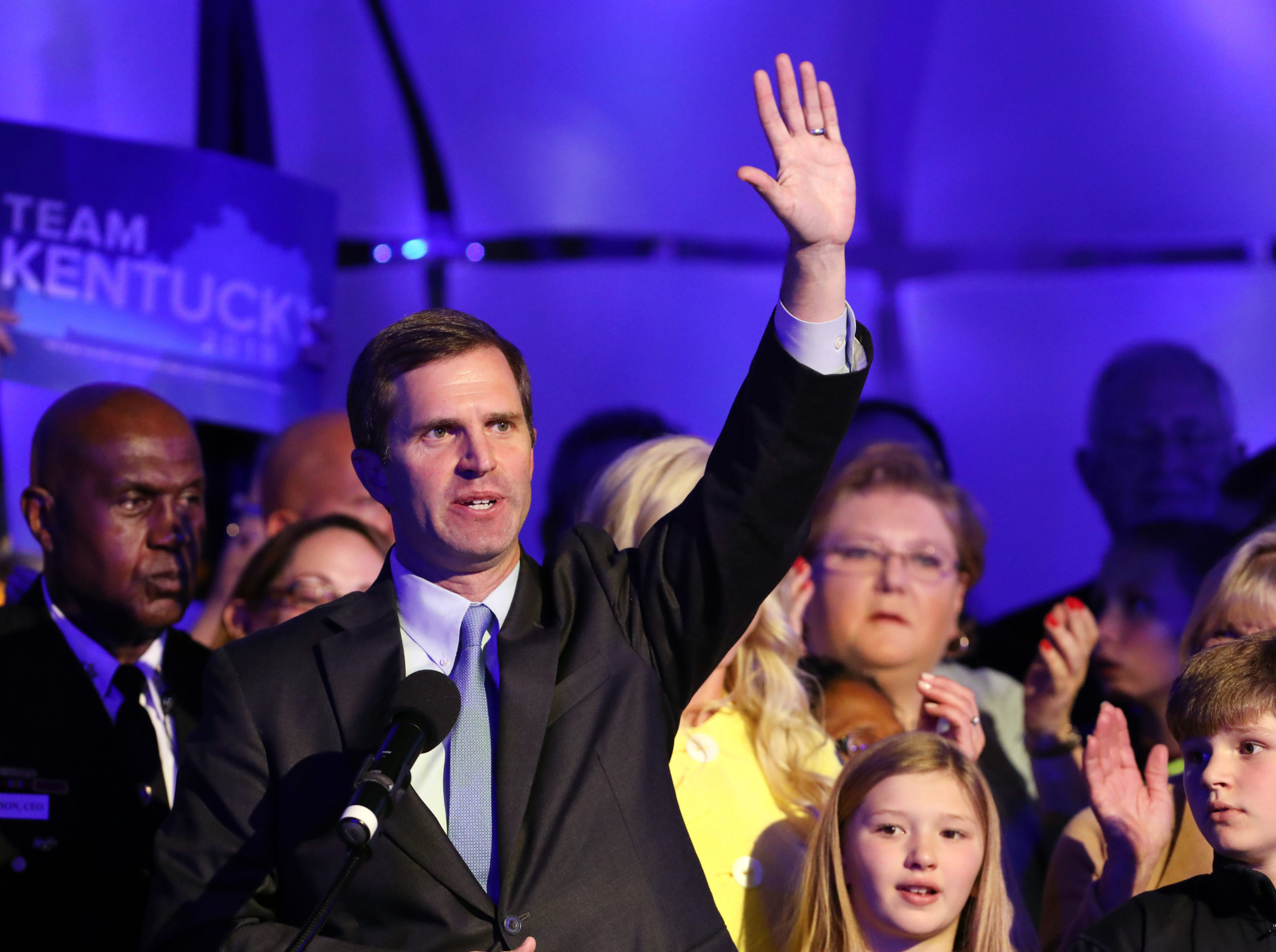 The bill was signed into law amid a contentious nationwide debate over voting rights.

In Washington, Democrats have pushed for the For the People Act, a bill which would almost completely federalize state elections, outlaw partisan gerrymandering, adopt universal automatic registration and legalize ballot harvesting.

Much of the attention has been in Georgia, where Republican Gov. Brian Kemp signed a bill overhauling the state’s election laws in March. Democrats have sounded off on the bill, with some likening it to laws from the Jim Crow era, and corporations have spoken out against it.