Republicans in the Texas Senate advanced a sweeping voting restrictions bill early Thursday seeking to reverse policies adopted by localities within the state that made it easier for people to vote.

Senate Bill 7 would slash extended early voting hours, make it illegal for local officials to send absentee ballot applications to qualified individuals without them first requesting one and completely end drive-thru voting, the method used by approximately 127,000 Texans during the 2020 election. The bill passed 18-13.

The bill, which advanced after a seven-hour session, would also allow partisan poll watchers to record a voter who fills out their ballot with assistance. It allows for early voting between 6 a.m. and 9 p.m.

Republican state Sen. Bryan Hughes, one of the bill’s lead sponsors, said that the bill “standardizes and clarifies” election rules so that “every Texan has a fair and equal opportunity to vote, regardless of where in the state they live.”

“Overall, this bill is designed to address areas throughout the process where bad actors can take advantage, so Texans can feel confident that their elections are fair, honest, and open,” he added. (RELATED: Florida Follows Georgia, Considers Sweeping Election Bill) 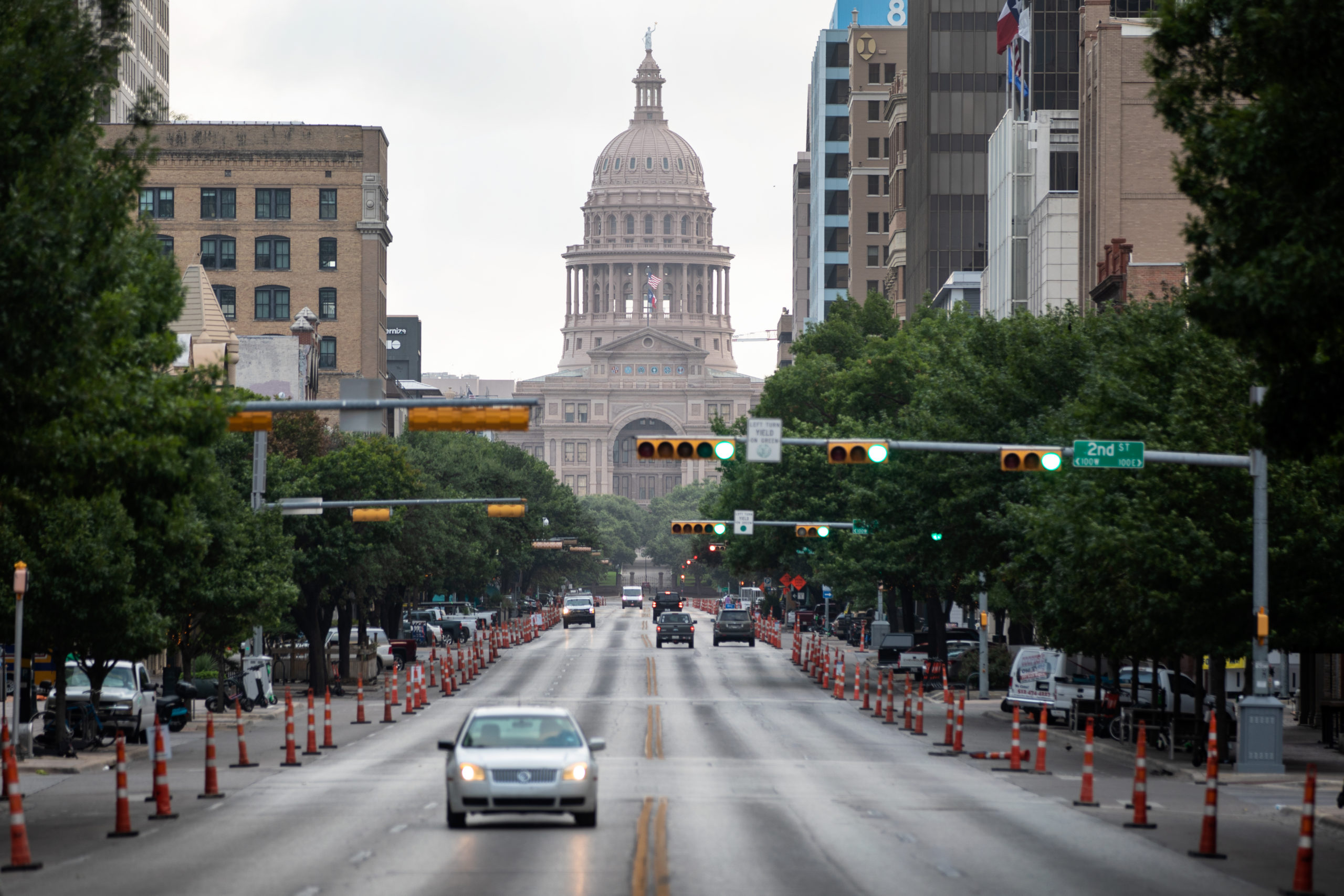 Democrats, however, objected to Hughes’ claims, arguing that the bill sought to eliminate voting methods most heavily relied on by voters of color. Democratic state Sen. Carol Alvarado cited a report by the Harris County election office estimating that black and Hispanic voters amounted for more than half of votes cast at drive-thru sites and at locations with extended hours, both of which Senate Bill 7 targets.

“Knowing that, who are you really targeting?” she asked on the Texas Senate floor.

“As I see this bill, it’s a case of pure suppression,” said Democratic state Sen. Borris Miles. “There are some things in here that are really offensive. This hurts to the core.”

The Republican-led push for “election integrity” has led to the introduction of voting bills across the country, including in populous swing states like Arizona and Florida.

In Georgia, Republican Gov. Brian Kemp signed an expansive bill into law last Thursday that overhauled the state’s early voting period and made it a misdemeanor crime to offer food or water to voters waiting in line.

The push also follows months of former President Donald Trump’s unfounded claims that the 2020 election was “stolen” or “rigged,” despite there being no evidence of widespread voter fraud.

The GOP bills in multiple states are a sharp contrast to H.R. 1, the expansive voting overhaul that House Democrats passed in March. It would almost completely federalize the election process, outlaw partisan gerrymandering, legalize ballot harvesting and expand mail-in voting.