“Mike Pompeo is one of America’s most recognized and respected voices on foreign policy and national security issues. I look forward to his contributions across our range of platforms to share his distinct perspective with our millions of viewers,” Fox News CEO Suzanne Scott said in a statement. 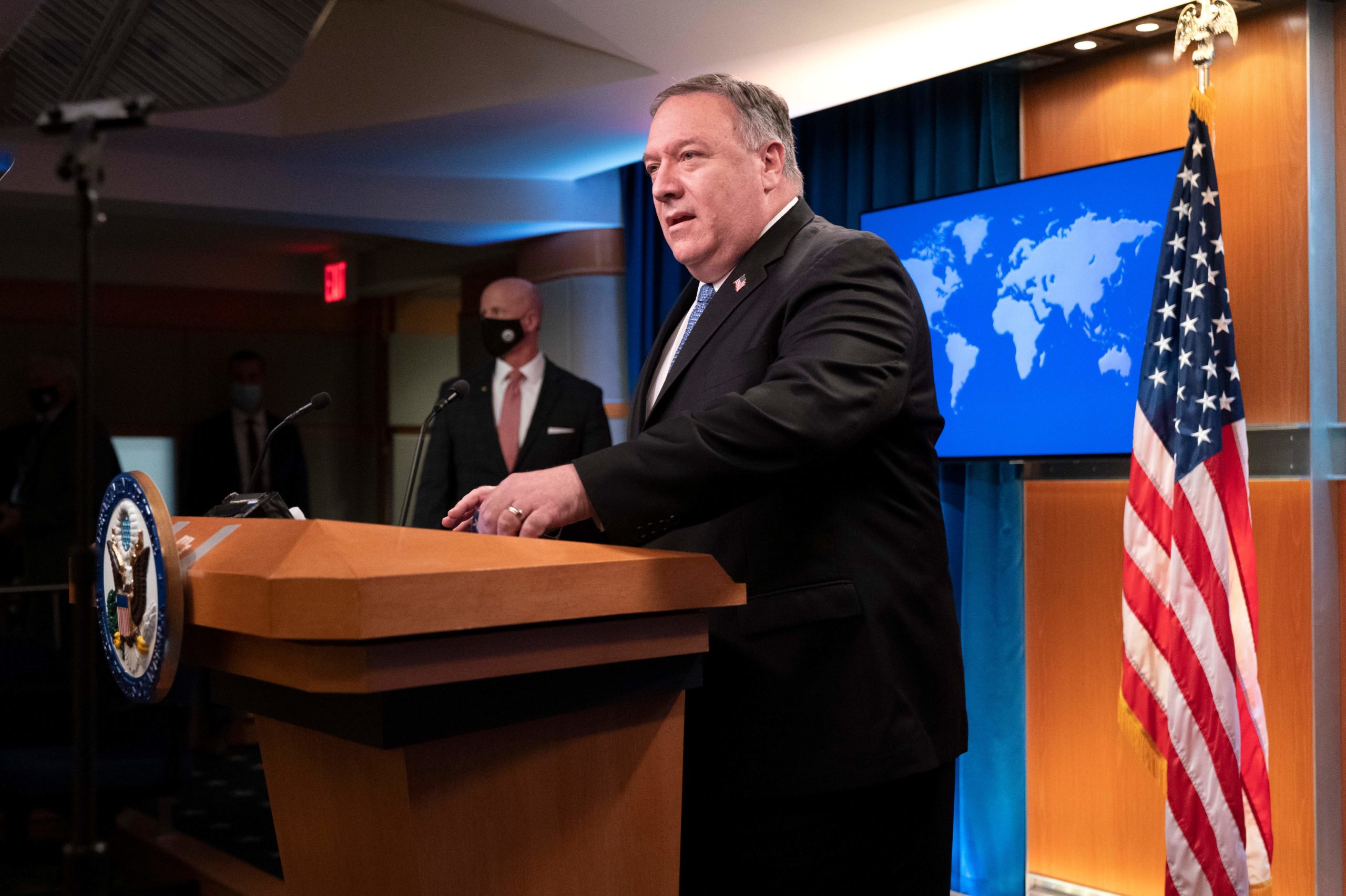 US Secretary of State Mike Pompeo speaks during a media briefing, on November 10, 2020, at the State Department in Washington,DC. (JACQUELYN MARTIN/POOL/AFP via Getty Images)

“As a now former diplomat and member of Congress, and in this new role at FOX News Media, I intend to give viewers a candid, no-nonsense look at geopolitics, international relations and the America First policies that helped chart the course for unprecedented American prosperity and security,” Pompeo said regarding his newest gig.

Pompeo will make his debut as a Fox News contributor Friday on “Fox & Friends,” according to the announcement. (RELATED: Mike Pompeo Says ‘Not A Thing’ Has Changed His View That Coronavirus Came From A Chinese Lab)