The House voted to table a resolution to censure Democratic California Rep. Maxine Waters for encouraging protestors to stay in the streets past curfew and riot.

The vote was 216-210 on party lines. On Saturday, Waters encouraged protesters to stay out on the streets if they don’t get “justice” in the trial of former Minneapolis police officer Derek Chauvin, who was charged in the May 2020 death of George Floyd. Meanwhile, riots have been ongoing throughout the city for the past week.

House Minority Leader Kevin McCarthy said Monday that he would introduce the resolution to censure Waters, responding to her comments, saying: “This weekend in Minnesota, Maxine Waters broke the law by violating curfew and then incited violence.”

“Speaker Pelosi is ignoring Waters’ behavior—that’s why I am introducing a resolution to censure Rep. Waters for these dangerous comments,” he said. (RELATED: ‘Get More Active’: Maxine Waters Calls On Daunte Wright Protesters To Show The World That They ‘Mean Business’) 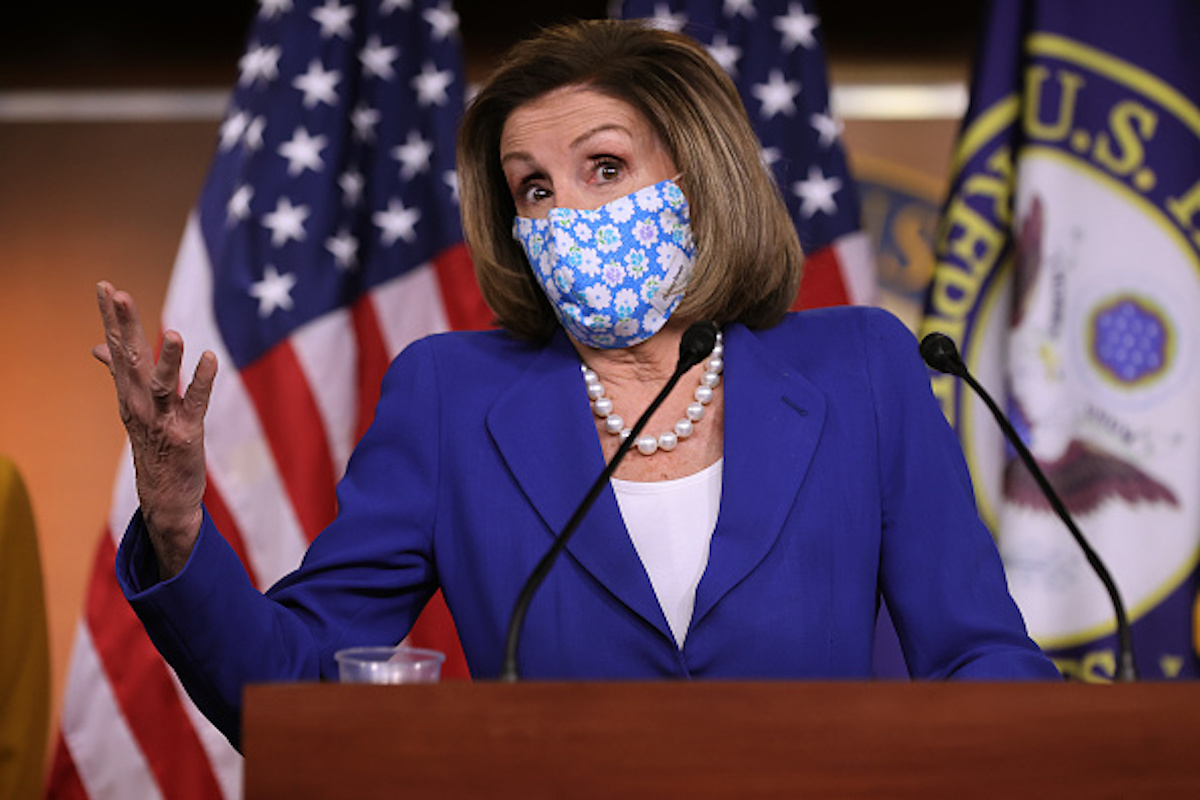 Minutes before the House voted to table, McCarthy tweeted that Waters’ actions “raised the potential for violence, directed lawlessness, and may have interfered with a co-equal branch of government.”

Chairwoman Waters’ actions are beneath the dignity of this institution.

They raised the potential for violence, directed lawlessness, and may have interfered with a co-equal branch of government.

I just introduced this censure resolution to hold her accountable. pic.twitter.com/cGuEFNNqZo

Speaker of the House Nancy Pelosi defended Waters and said she should not apologize for her comments and that the congresswoman was not inciting violence. (RELATED: Pelosi Defends Maxine Waters’ Call For Protesters To ‘Get More Confrontational’)

“Maxine talked about confrontation in the manner of the Civil Rights movement,” Pelosi told reporters at a Monday press conference. “I myself think we should take our lead from the George Floyd family. They’ve handled this with great dignity and no ambiguity or lack of misinterpretation by either side.”

“No, no, I don’t think [Waters] should apologize,” Pelosi added. (RELATED: ‘We Have Kids Here’: Brooklyn Center Residents React To Civil Unrest)

Waters took heat in 2018 for similar comments at a rally in Los Angeles.

“If you see anybody from that cabinet in a restaurant, in a department store, at a gasoline station; you get out and you create a crowd, and you push back on them, and you tell them they’re not welcome,” Waters said at the time.