A man on death row has requested that his execution be by firing squad rather than lethal injection and his legal team says it is “not a delaying tactic,” BBC reported Tuesday.

According to Zane Michael Floyd’s federal attorney, Brad Levenson, Floyd would like to firing squad instead of a lethal injection that was sentenced by the state because it is more humane, according to BBC.

Floyd, 45, was charged back in 1999 for the fatal shooting of 4 people at a supermarket in Las Vegas. The following year, after pleading guilty, he was sentenced to death.

Floyd and his legal team have tried to appeal his case numerous times, even with a request for a Supreme Court hearing, which was declined. His lawyers have said they will try for clemency with the Nevada State Pardons Board, according to BBC. 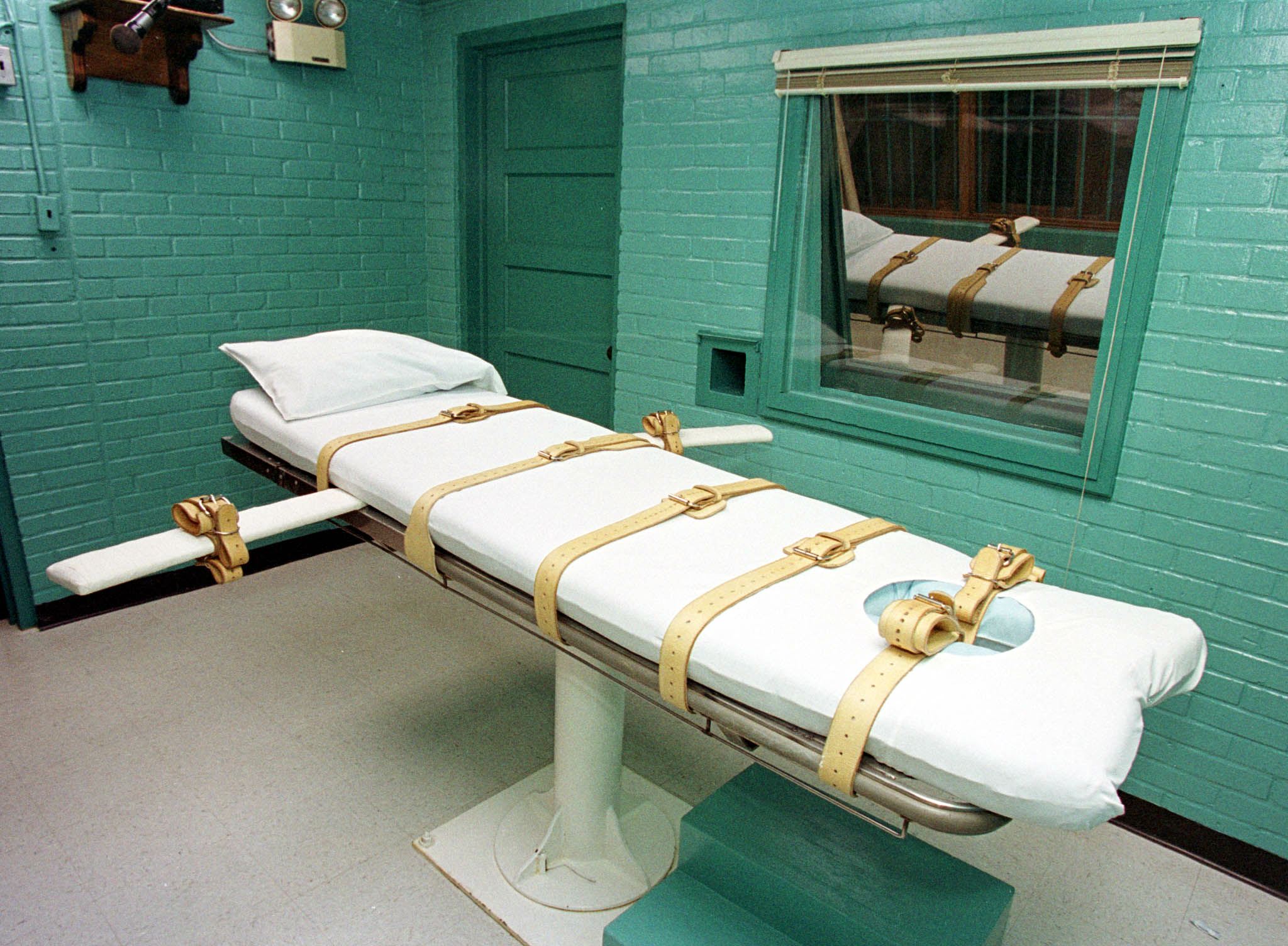 Members of the Nevada state assembly recently voted in favor of a bill that would abolish the death penalty in the state. If it passes in the state senate, all death sentences will be overturned and change to life in prison without parole.

There are three states that do still have firing squad as an option; Utah, Mississippi and Oklahoma can use this method of execution, but it has not been used since 2010, according to BBC. (RELATED: ‘Twitter Killer’ Sentenced To Death After Reaching Out, Killing People Who Posted Suicidal Thoughts Online)

Nevada is one of 27 states that still have a death penalty and Floyd’s execution would be the first execution in Nevada since 2006, according to the BBC.

In 2020, Brandon Bernard was executed for the beating and sexual abuse of his two-year-old daughter. Celebrities like Kim Kardashian begged then President Donald Trump to commute his sentence the day before his execution.