A Chinese-born chemist who worked for Coca-Cola was found guilty Thursday of multiple spying-related charges including economic espionage and stealing trade secrets.

Xiaorong You, a Chinese-born American citizen, stole trade secrets related to the development of the bisphenol-A-free (BPA-free) coating found within soda cans and used it to start a new company in China, which subsequently received millions of dollars from the Chinese government in grants, the Department of Justice announced Thursday. The BPA-free technology trade secrets that You stole was worth almost $120 million.

“Xiaorong You is accused of an egregious, premeditated theft and transfer of trade secrets worth more than $100 million for the purpose of setting up a Chinese company that would compete with the American companies from which the trade secrets were stolen,” U.S. Assistant Attorney General for National Security John Demers said after You was indicted in 2019. 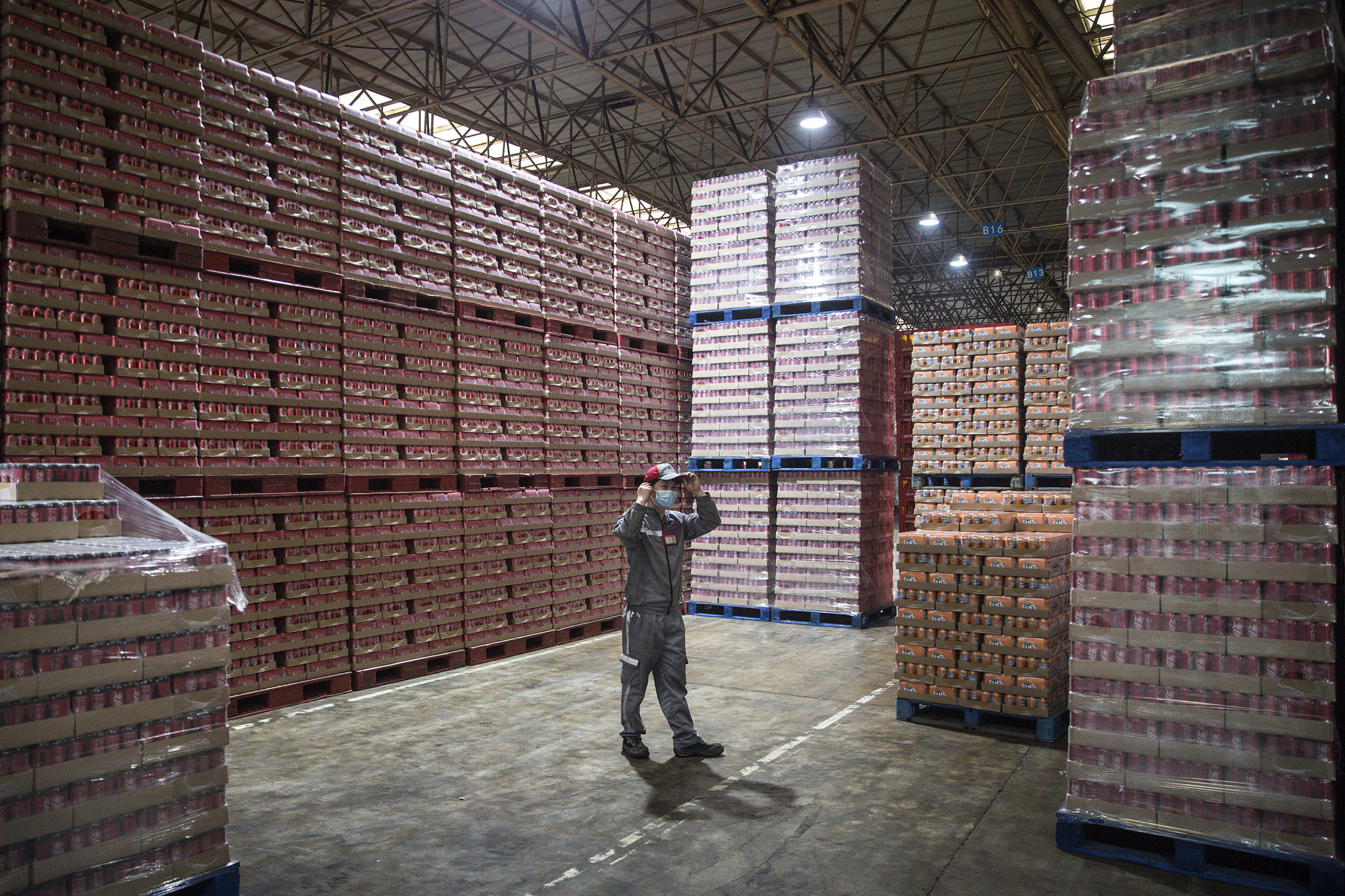 An employee works in the warehouse of the Coca-Cola Beverages factory in 2020 in Wuhan, Hubei province, China. (Getty Images)

You had been granted access to the trade secrets while working for both Coca-Cola in Atlanta, Georgia and Eastman Chemical Company in Kingsport, Tennessee, according to the DOJ.

She served as Coca-Cola’s principal engineer for global research between 2012 and 2017, and Eastman Chemical’s packaging application development manager between 2017 and 2018, the DOJ said. She was one of the few employees at both companies who had access to the BPA-free trade secrets.

Demers said in 2019 that You’s activity exemplified the “rob, replicate and replace approach” to technological development.

“Unfortunately, China continues to use its national programs, like the ‘Thousand Talents,’ to solicit and reward the theft of our nation’s trade secrets and intellectual property, but the Justice Department will continue to prioritize investigations like these, to ensure that China understands that this criminal conduct is not an acceptable business or economic development practice,” he continued.