Politico is instructing some staffers not to refer to the situation at the border as a “crisis,” according to an email obtained by the Washington Examiner.

“Avoid referring to the present situation as a crisis, although we may quote others using that language while providing context,” deputy production director Maya Pathasarathy wrote in the email, according to WEX.

“While the sharp increase in the arrival of unaccompanied minors is a problem for border officials, a political challenge for the Biden administration and a dire situation for many migrants who make the journey, it does not fit the dictionary definition of a crisis. If using the word ‘crisis,’ we need to ask of what and to whom,” the email continued.

A Politico spokesperson told the Caller that the memo was “sharing AP style guidance.”

“This wasn’t a company-wide memo – it was an email to relevant employees sharing AP style guidance—the industry standard—which you can find here,” the spokesperson said in a statement. 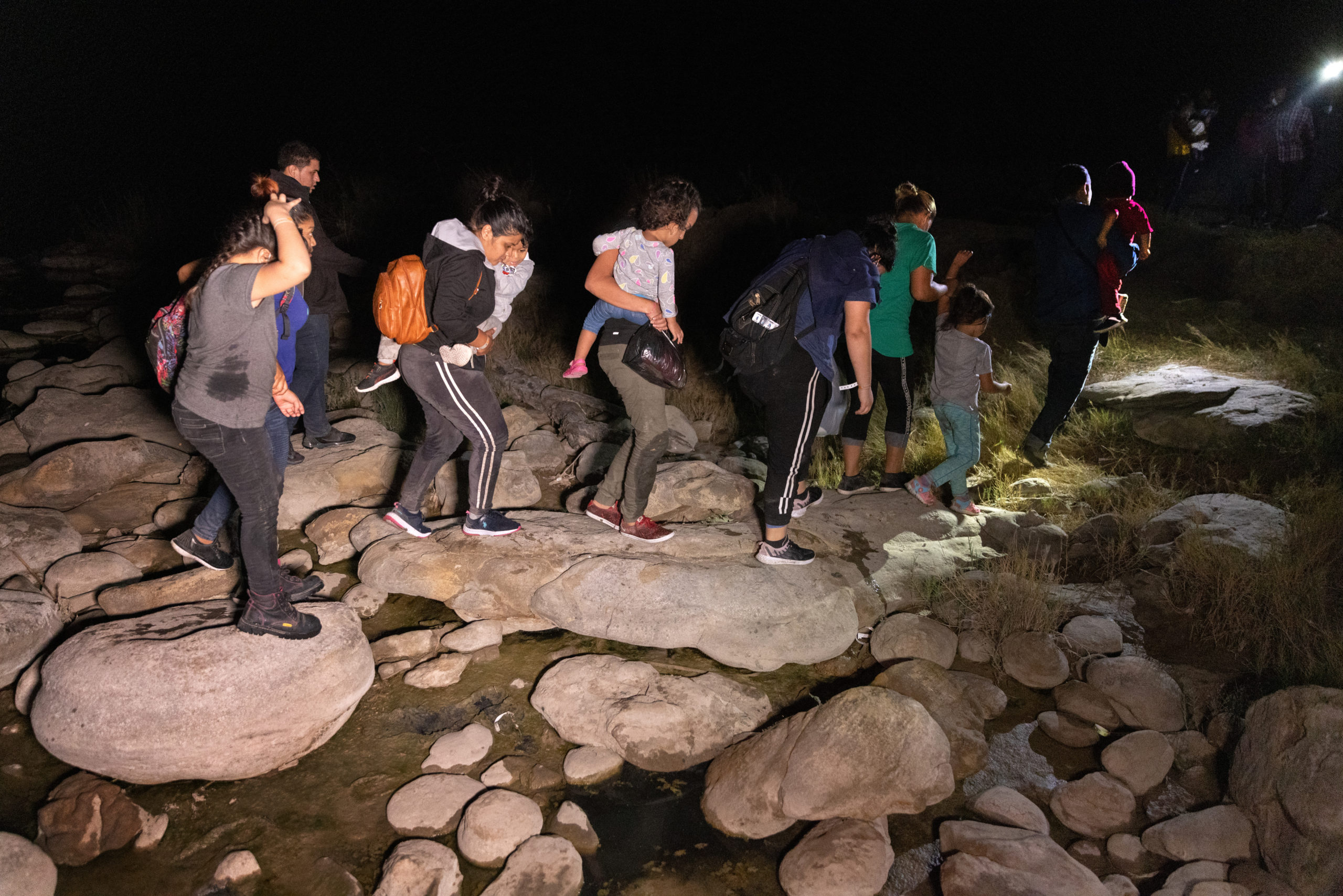 Immigrants walk from the bank of the Rio Grande after being smuggled across the U.S.-Mexico border on April 14, 2021 in Roma, Texas. (John Moore/Getty Images)

The White House has continued to deny that the border situation is a crisis, although both White House press secretary Jen Psaki and President Joe Biden have referred to it as such before ultimately walking back the comments. (RELATED: Leaked Illegal Immigration Stats Are ‘Undeniable’ Proof Biden’s Policies Caused Border Crisis, Immigration Experts Say)

The Biden administration is dealing with a surge at the border and data published by Customs and Border Protection (CBP)  indicates a whopping 172,331 individuals were encountered at the southern border in March.

This is the most in almost two decades, according to The Washington Post’s Nick Miroff.

“Because migration is such a hot-button issue, we also should try to avoid imagery conjuring war or natural disaster, which could portray migrants as a negative, harmful influence. Avoid emotive words like onslaught, tidal wave, flood, inundation, surge, invasion, army, march, sneak and stealth,” the AP style guide, echoed in the email sent to some Politico employees, reads.