Customs and Border Protection (CBP) reportedly encountered over 171,000 illegal migrants in March 2021, a 400% increase compared to March of 2020, according to preliminary figures reported by The Washington Post. Heritage researchers Lora Ries and former Acting CBP Director Mark Morgan criticized the Biden administration for not acknowledging the increase in the number of migrants arriving at the southern border as a crisis and instead calling it a “seasonal phenomenon.”

“We have a crisis on the border, even though the Biden administration still refuses to acknowledge it. Today’s numbers are just more evidence of this undeniable reality — and proof that President Biden’s policies are driving this crisis,” Reis and Morgan said in a joint statement. 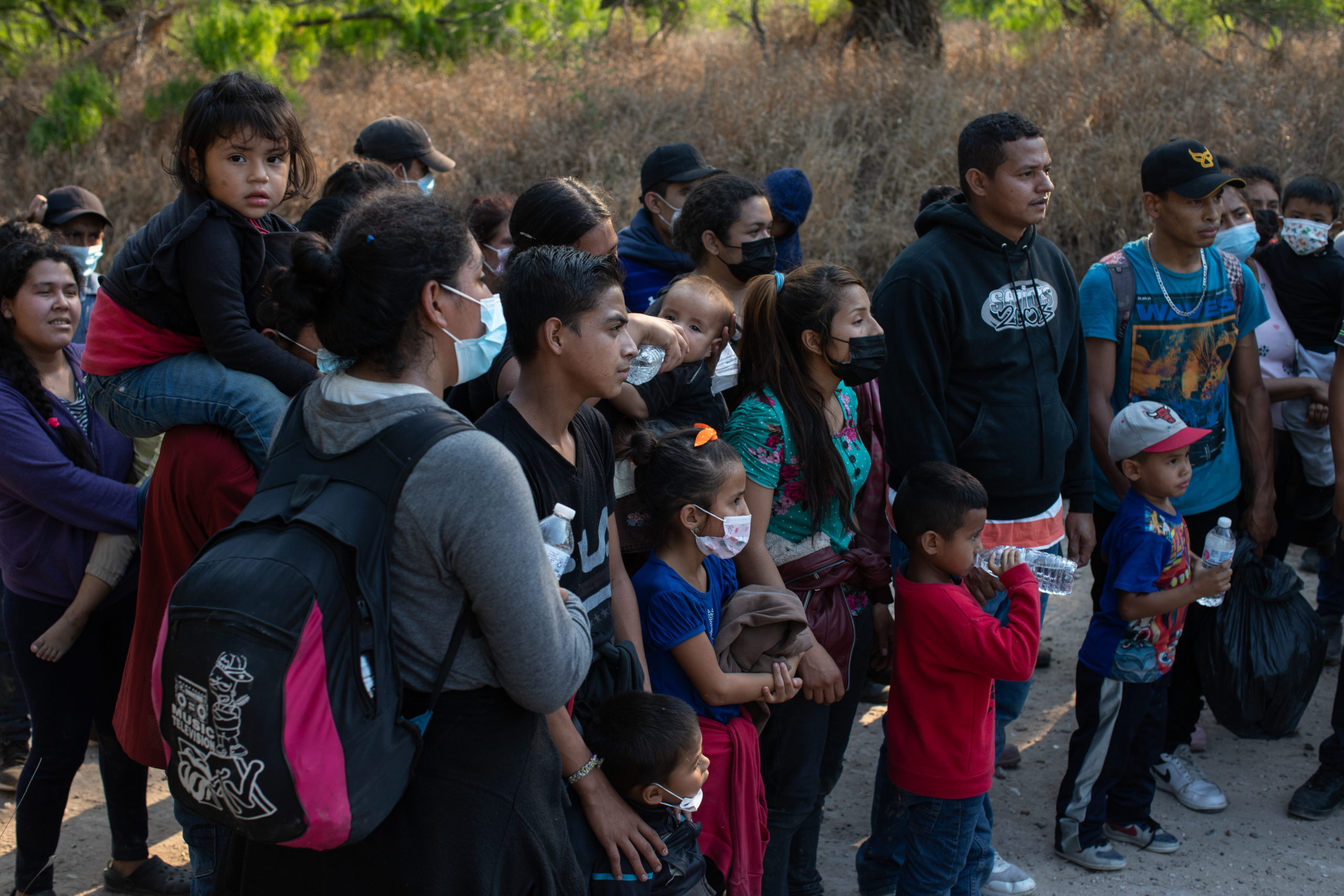 The more than 171,000 migrants taken into CBP custody in March is the highest monthly total since 2006, according to preliminary figures obtained by the Post. CBP apprehended nearly 19,000 unaccompanied migrant minors, surpassing the previous monthly high of around 11,800 recorded in May 2019.

“The crisis will only end when the Biden administration reinstates strong and sound immigration policies — policies that were working prior to the new administration taking office and ending most of them,” Reis and Morgan said. (RELATED: Biden’s Plan To Tell Immigrants Not To Come To America Won’t Work, CBP Union Spokesman Says)

The Biden administration ended Title 42 restrictions against allowing unaccompanied migrant minors into the U.S., though the public health order is still in place for rapid expulsion of most migrant adults and some family units, according to Politico.

CBP reportedly encountered over 53,000 migrants traveling as family units in March, compared to around 19,200 in February, according to The Post. Both a current and former CBP official who have reviewed the March apprehension numbers confirmed their accuracy to The Post.

“Today’s numbers should be a wakeup call to this administration — Biden’s border crisis is unsustainable and is drowning our Border Patrol agents in a flood of lawlessness,” Reis and Morgan said.