Four female athletes are appealing a ruling that dismissed their challenge to a policy that allows biological males to compete in female sports.

The four high school female athletes have all suffered in their athletic endeavors due to the presence of biological males in their sporting events, ADF said in the press release.

“Mitchell, for example, would have won the 2019 state championship in the women’s 55-meter indoor track competition, but because two males took first and second place, she was denied the gold medal,” the press release said. “Soule, Smith, and Nicoletti likewise have been denied medals and/or advancement opportunities.”

“I conclude that the plaintiffs’ challenge to the CIAC policy is not justiciable at this time and their claims for monetary relief are barred and dismiss the action on this basis without addressing the other grounds raised in the joint motion,” U.S. District Court Judge Robert Chatigny wrote in a ruling released Sunday, according to the Hartford Courant.

Chatigny said that the girls’ request had “become moot” since the two transgender athletes “whose participation in girls’ track provided the impetus for this action” had already graduated.

“There is no indication that [two of the plaintiffs Alanna] Smith and [Ashley] Nicoletti will encounter competition by a transgender student in a CIAC-sponsored event next season,” Chatigny wrote.

He continued: “Defendants’ counsel have represented that they know of no transgender student who will be participating in girls’ track at that time. It is still theoretically possible that a transgender student could attempt to do so. Even then, however, a legally cognizable injury to these plaintiffs would depend on a transgender student running in the same events and achieving substantially similar times. Such ‘speculative contingencies’ are insufficient to satisfy the case.” 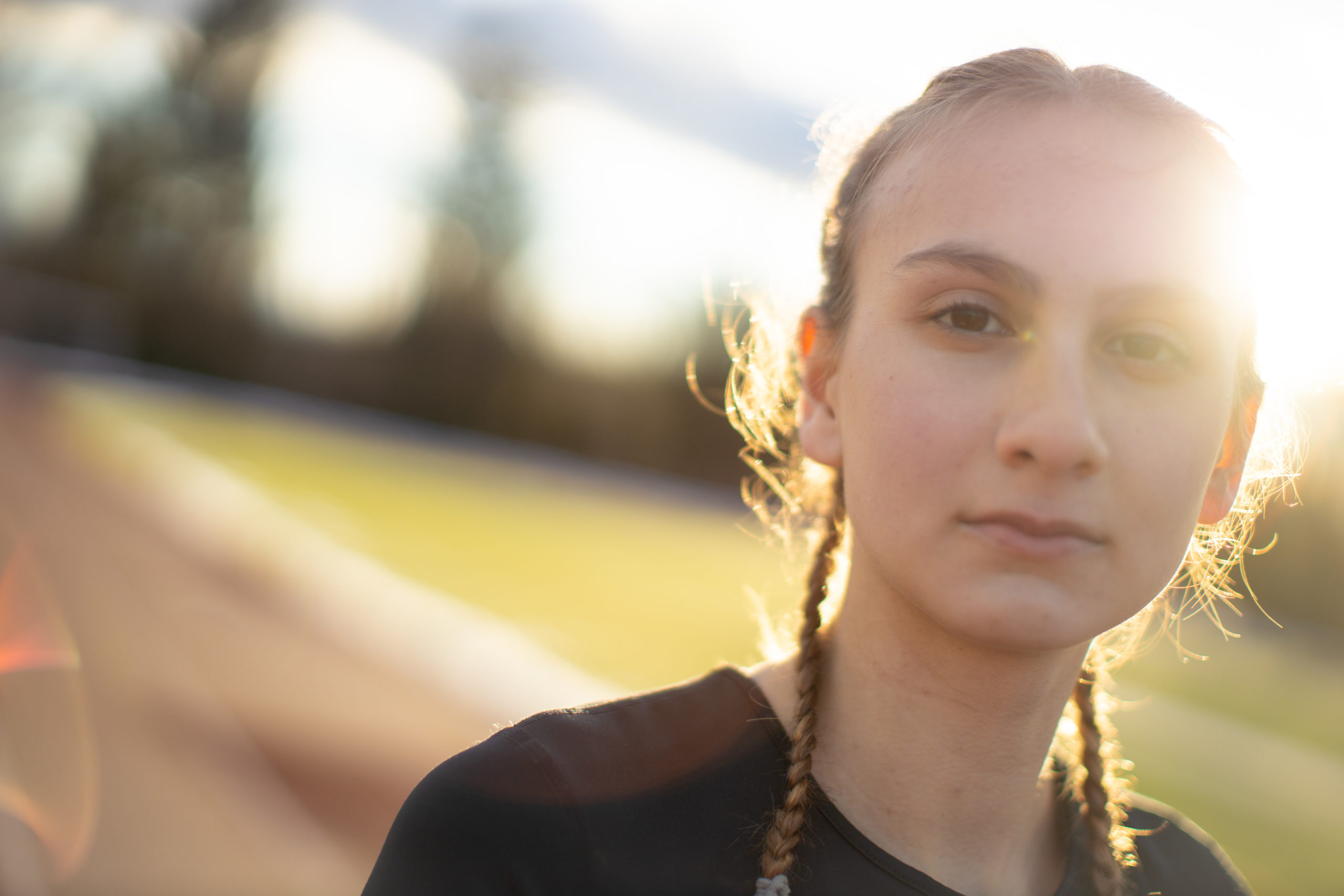 “Males will always have inherent physical advantages over comparably talented and trained girls; that’s the reason we have girls’ sports in the first place,” Holcomb said. “Unfortunately, this court has chosen to ignore our clients’ demoralizing experiences of losing to male runners.”

Student athlete Mitchell described the ruling as “discouraging” and suggested that it ignores science. (RELATED: Here Are The States That Want To Ban Trans Surgeries For Minors)

“Female athletes like me should have the opportunity to excel and compete fairly,” Mitchell said. “No girl should have to settle into her starting blocks knowing that, no matter how hard she works, she doesn’t have a fair shot at victory.”

“When I raced against male athletes, I knew that, even if I ran my best, I could only finish second in my heat, and third overall,” added Nicoletti. “Girls like me have suffered countless losses because of the CIAC’s policy, and today’s ruling ignores this fact. I will continue to tell my story and fight for fairness in women’s sports.”

The CIAC policy has allowed two biological males to compete in girls’ athletic competitions since the 2017 track season, according to ADF.

“Between them, they have taken 15 women’s state championship titles (titles held in 2016 by nine different Connecticut girls) and have taken more than 85 opportunities to participate in higher level competitions from female track athletes in the 2017, 2018, and 2019 seasons alone,” the law firm noted.

Governors in Arkansas, Idaho, Mississippi, and Tennessee have signed these pieces of legislation into law.

Recent polling conducted by the Heritage Foundation found that 58% of Americans oppose allowing students to compete on sports teams and another 53% oppose the use showers or locker rooms that do not align with their biological sex.