Michael P. Warsaw, Chief Executive Officer of the EWTN Global Catholic Network and the publisher of the National Catholic Register, wrote that Biden’s first 100 days in office are ones of “disappointment” that foreshadow peril for the Catholic Church, warning that “there is an additional hazard associated with Joe Biden’s propensity for promoting radical agendas from behind a benign mask of genial faith.”

“As Joe Biden passes his 100th-day mark in office today, the early returns show how, for faithful Catholics, this period couldn’t be more disappointing,” Warsaw wrote in a National Catholic Register op-ed. “There are also signs that the next 100 days and beyond will be even more disturbing.” (RELATED: EXCLUSIVE: Catholic, Pro-Life Campaigns Highlight ‘Unprecedented Abortion Extremism’ Of Biden’s First 100 Days)

“Sadly, during the second Catholic president’s brief time in the Oval Office, Biden’s policies show he intends to govern in complete opposition to fundamental Church teachings regarding human life and sexuality, despite his spokeswoman’s continual professions of the centrality of the president’s Catholic faith,” Warsaw continued.

Biden, the second Catholic in the nation’s history to become president, has frequently drawn criticism for supporting and advocating for policies which the Catholic Church explicitly opposes, such as abortion. (RELATED: Media Treats Catholicism In Vastly Different Ways Depending On Politics)

The Associated Press reported Wednesday that the U.S. Conference of Catholic Bishops will hold a national meeting in June where the bishops will decide whether to tell the president, and other high profile Catholic politicians, not to receive Holy Communion at mass if they continue to publicly advocate for abortion. 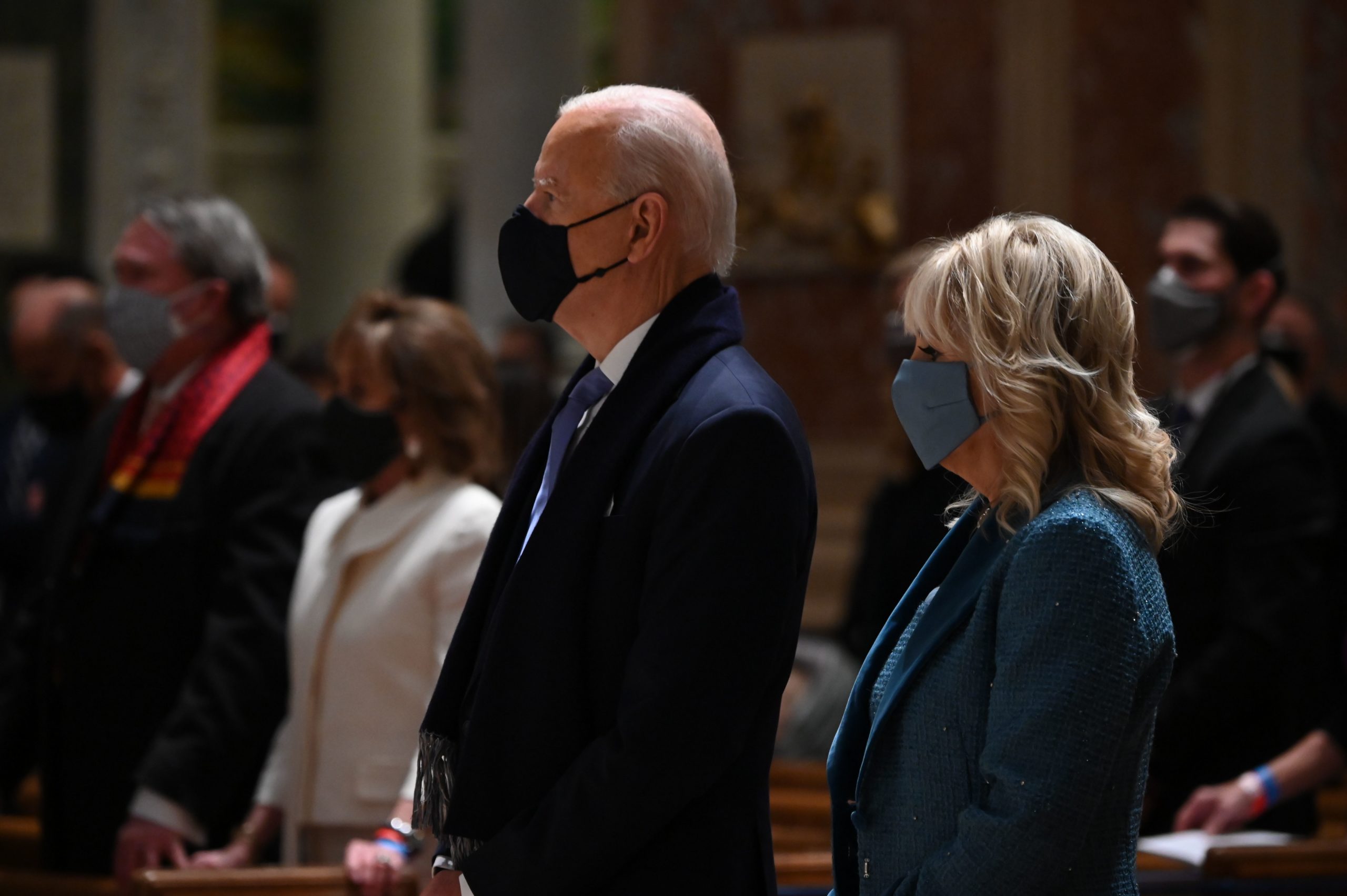 “Alongside his promotion of abortion, Biden has gone all-in for promotion of ‘transgenderism’ and other central elements of the ‘LGBT’ agenda,” Warsaw wrote. “As with abortion, Biden initiated his drive with an immediate executive order. It communicated that the federal government will now equate ‘gender identity’ and ‘sexual orientation’ with existing federal statutory prohibitions of sexual discrimination.”

He continued: “Along with facilitating destructive ‘gender-reassignment’ medical procedures — including for minors — and compromising women’s sports by allowing competition by biological males who identify as female, legal scholars warn that Biden’s policies will inevitably transgress against the conscience rights of Catholics and others who reject gender ideology.”

Warsaw noted that Biden’s progressive actions should not surprise anyone, since he was open about his agenda before he became president, but the EWTN publisher said that Biden’s “haste and intensity in pushing forward with these moves” is surprising. (RELATED: Here’s Why Media Calls Biden A ‘Devout Catholic’ According To Theologians, Commentators)

“One major reason Biden has been able to enact an agenda that should be generating far more national controversy is the complicity of most major news outlets,” he wrote. “In contrast to their reflexive opposition to almost everything the Trump administration undertook, the White House press corps has expressed little criticism of Biden’s actions to date.”

Catholics have a “double responsibility at this political moment” to highlight how Biden’s policies are “harming all Americans,” Warsaw wrote.

“We also need to highlight how they are undermining the Church, by making it seem that it’s possible to remain authentically Catholic while dissenting so fundamentally on such key moral issues,” he continued. “This double challenge will not be easy, but faithfulness requires both prayer and action in defense of the truths upon which our Church and our country have been founded.”