Psaki appeared on CNN’s “The Axe Files with David Axelrod.” The interview, which aired Thursday, dove into Psaki’s approach to being White House press secretary, her thoughts on the media and more.

During one portion of the interview, Axelrod asked Psaki “about the handling of Biden.” He noted that the president has “never exactly” been “a precision instrument,” suggesting one of his weaknesses – and strengths – is that “he says what’s on his mind.”

“It seems to me that you guys have done a good job of managing that, because a lot of his interactions are speeches and settings in which you have a pretty good sense going in what he’s going to say,” Axelrod pointed out.

“I think the thing that’s interesting is that he actually takes questions – I mean he took questions, I mean he did a mini press conference yesterday. He takes questions nearly every day he’s out from the press,” Psaki said after Axelrod wondered about the “impromptu interviews.”

“In fact, a lot of times we say, ‘Don’t take questions,’ you know, but he’s going to do what he wants to do because he’s the president of the United States,” she said. 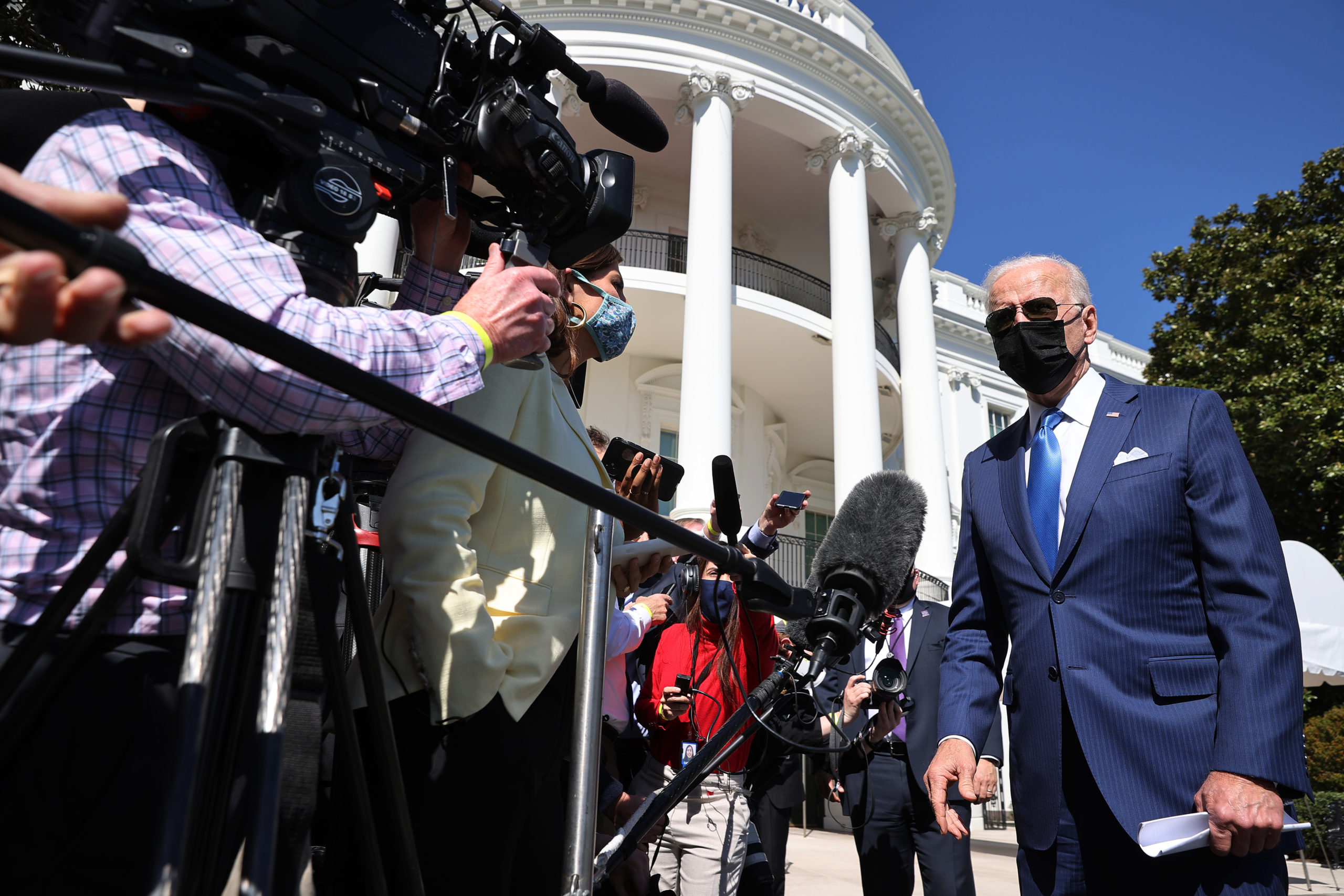 Psaki also noted that the administration has realized it’s “never going to satisfy the White House press corps and their desire for access.”

“What we’ve tried to do, which has also been maddening … Is kind of not get pulled in by distractions, right?” she explained.

Earlier in the administration, reporters were reportedly frustrated with a lack of access to the president, who took months to host his first formal solo press conference. (RELATED: Biden Kicks Off First Solo Press Conference By Declaring New Vaccine Goal: 200 Million Vaccinations In First 100 Days)