Baltimore’s top prosecutor requested a federal investigation into a Fox affiliate for being critical of her and having ties to Fox News’ “Tucker Carlson Tonight,” among other allegations.

Baltimore City State Attorney Marilyn Mosby’s office accused Fox affiliate WBFF-TV of dishonesty, bias and racism in a letter to the Federal Communications Commission (FCC) on Wednesday. Mosby’s office argued that language included in the outlet’s coverage of the city attorney is “inflammatory against the safety of an elected official” and therefore violates federal statute.

“I have noted that the news coverage of the WBFF persistently follows a disconcerting and dangerous pattern: beginning with a slanted, rigged, misleading, or inflammatory headline; followed by a conspiracy theory; and supported with guest commentary from disgruntled ex-employees or political opponents that lend false credibility to their biased coverage or omission of facts,” she continued. 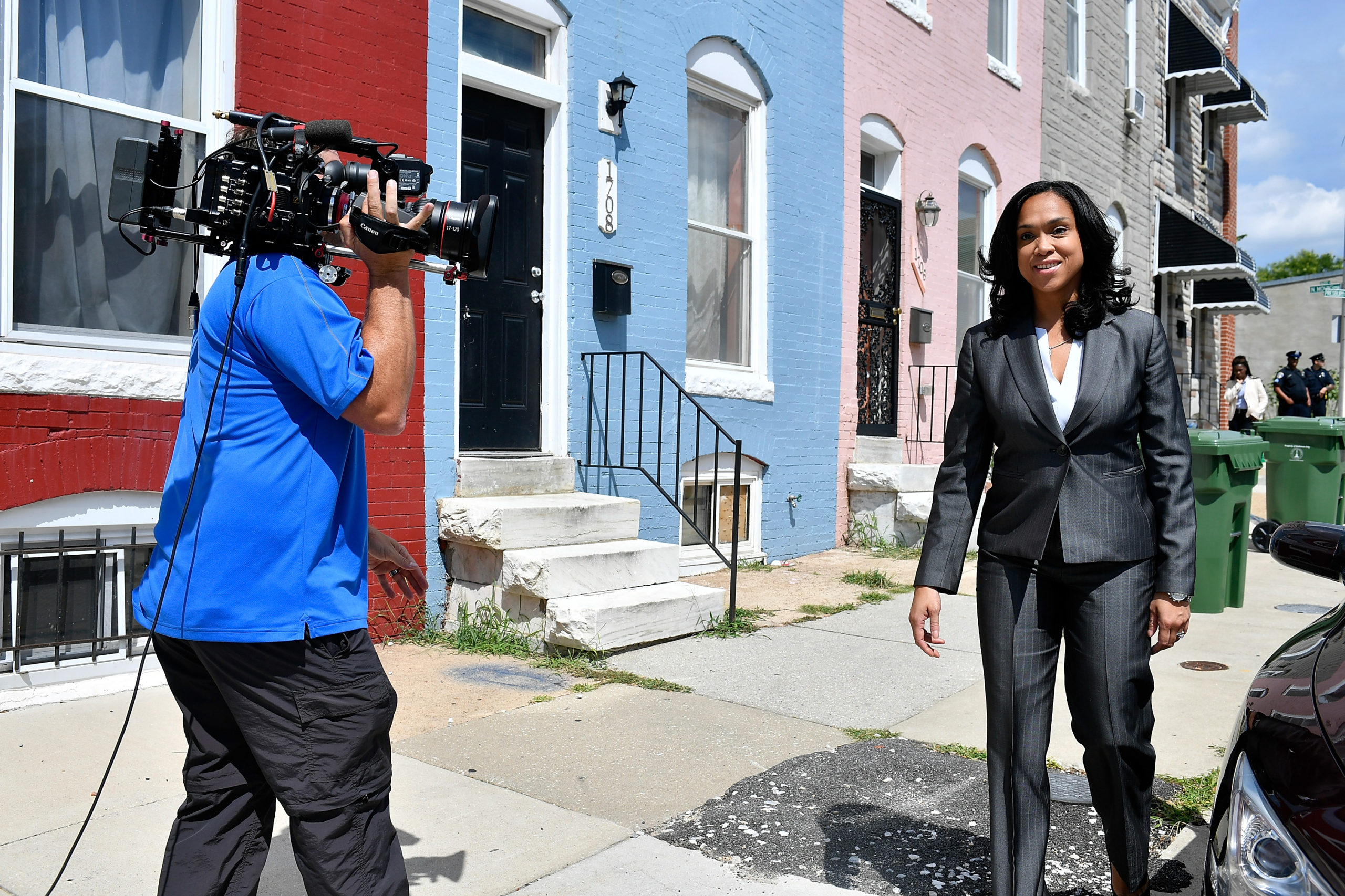 Richardson said WBFF has violated FCC rules that prohibit outlets from intentionally distorting the news and that refer to rigging the news as a “heinous act against the public interest.” WBFF is guilty of such heinous acts, she said.

The letter specifically cited six articles, including one editorial, published by WBFF, which Richardson said exemplified the outlet’s “dangerous” bias. She said WBFF has run 141 slanted stories against the city’s top prosecutor.

In one of the referenced articles, WBFF reported in April that Mosby had selectively enforced the law — part of an initiative Mosby publicly announced she would pursue in March — which caused confusion at law enforcement agencies including the Baltimore Police Department. Another article reported in September on an Operation: Crime & Justice investigation that purportedly showed a lack of oversight on Mosby’s fundraising activity.

Richardson also repeatedly suggested in the letter that there was an editorial connection between WBFF and Fox News, which she said is “infamous for its bias against people of color.” The letter said multiple civil rights groups have called for Tucker Carlson’s termination for “frequent endorsements of white supremacy views” on his show. Local Fox affiliates and Fox News are both owned by the Fox Corporation, but don’t share editorial staff.

The FCC and Mosby’s office didn’t immediately respond to requests for comment.