The Church of Sweden issued a statement May 18 declaring itself a transgender church.

Four priests of the Church of Sweden wrote the letter and titled it, “Personal letter to those who are trans,” welcoming transgender people into their church. The priests wrote that the church, which consists of parishioners that identify as transgender, is also “trans.”

“We are writing to you from a church that is also trans,” the letter reads. “A church is made up of people, people who are different. We have religious teachers, employees, churchwardens, elected representatives, non-profits and other parishioners who define themselves as transgender people.” 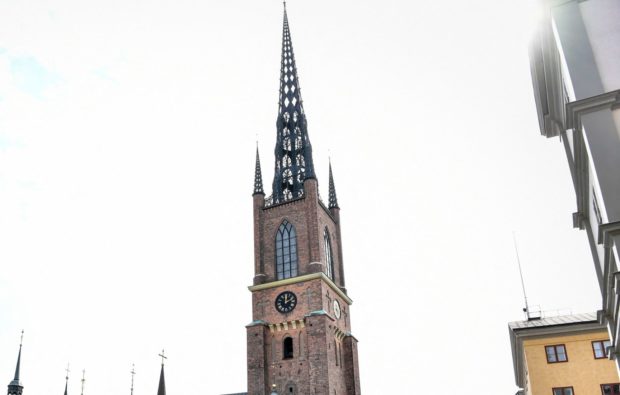 “We have seen a conversational climate where you have become public property, where poorly substantiated theories may stand unchallenged and become the norm for what should apply to your life,” the letter said. “It is sad that groups, organizations and individuals who are responsible for this hatred have a place in front of the microphones, on the debate pages, in the cultural programs and on the TV couches.”

The priests concluded the letter by saying God loves a person just as they are and that gender identity and dignity cannot be stripped away. The Church of Sweden believes in both a church and a God that welcomes all people regardless of identity.

“Whatever you encounter and whatever others say, no one can take away your gender identity and your human dignity. God loves you, just as you are. We believe in a Church and a God who welcomes people beyond power, national boundaries, ethnicity, sexual orientation, gender and gender identity.”

The letter was signed by 1,000 members of the church, according to PinkNews.

The Church of Sweden is believed to be the third-largest Lutheran church in the world.