Negotiations between President Joe Biden’s administration and Senate Republicans over the president’s proposed infrastructure plan have hit a snag after the president failed to deliver many of the cuts Republicans had requested, according to Politico.

Biden’s initial plan had a price tag of $2.25 trillion, however, Republicans offered a counterproposal totaling $568 billion. After weeks of negotiation, the White House cut the infrastructure package to $1.7 trillion, a number Republicans still feel is unacceptable, Politico reported. 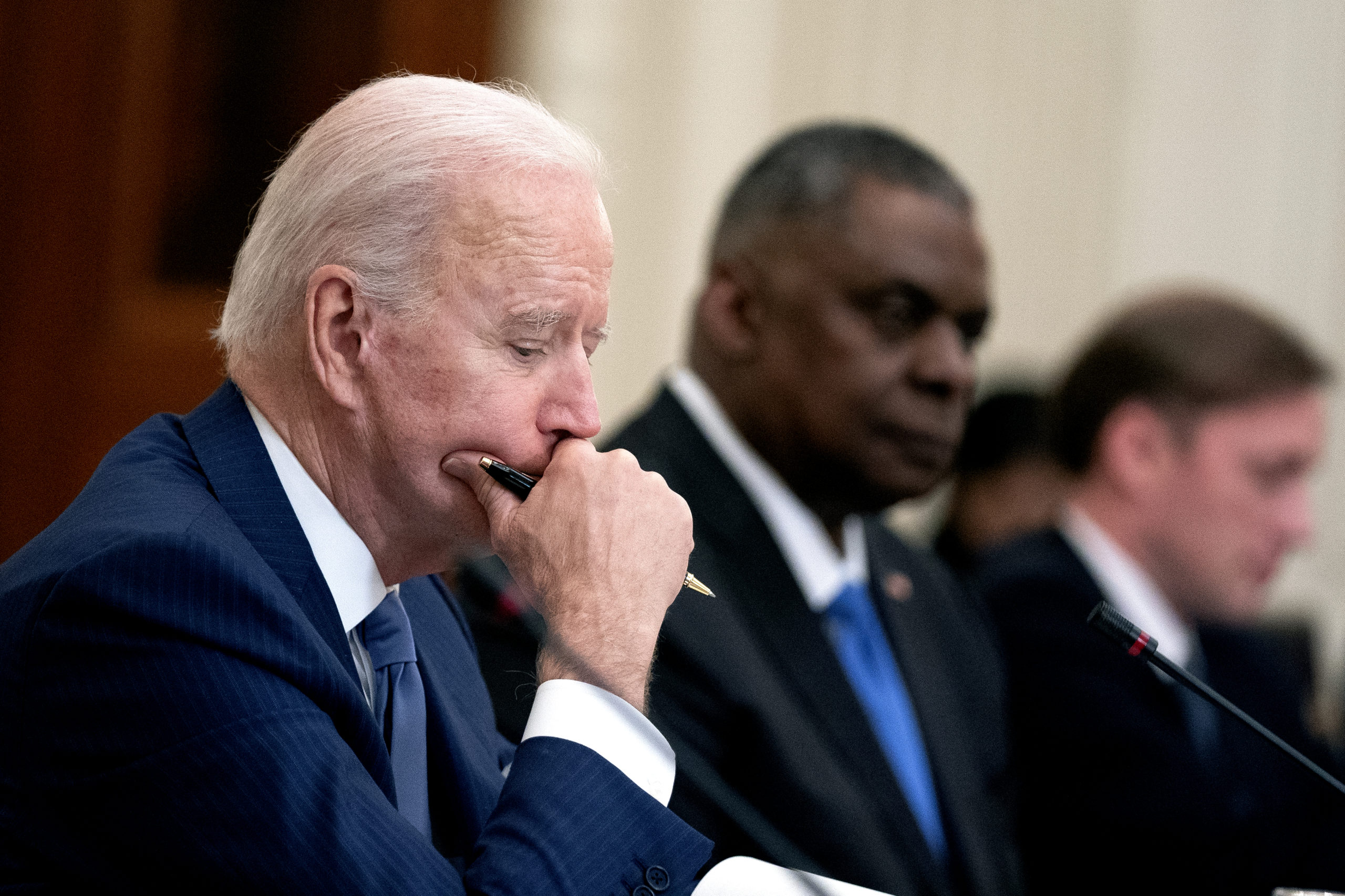 In addition to the total price of Biden’s proposal, Republicans take issue with where the money is being spent and how it’s being raised. The White House’s plan makes considerable investments in so-called “human infrastructure,” which includes funding for the expansion of electric vehicles and home caregiving, spending Senate Republicans feel is inappropriate. Biden’s latest proposal made major cuts to the physical infrastructure funding Republicans support, according to Politico. (RELATED: Climate Change, Housing, Schools: Here’s Where Much Of Biden’s Infrastructure Plan Will Be Spent)

Biden’s plan would also raise corporate taxes to 28% in order to help pay for the sweeping proposal, something Republicans vehemently oppose. Republican House Minority Leader Kevin McCarthy said that “raising taxes would be the biggest mistake you could make,” according to CNN.

“You won’t find any Republican that will go and raise taxes and that’s the worst thing you can do in the economy — when you are watching inflation, gas prices are going up, and it has not been this high since President Biden was vice president,” stated McCarthy.

As Biden’s target date to achieve major “progress” on the infrastructure package approaches, the president has received calls from liberal Democrats to move forward with the plan without GOP support, Politico reported.