President Joe Biden will reportedly name Tom Nides, a former State Department official, as the American ambassador to Israel, according to the Associated Press.

The AP noted that filling the vacant position became a top priority following the eruption of violence between Israel and Hamas. The days-long conflict was the worst since 2014, and resulted in hundreds dead, including dozens of children. 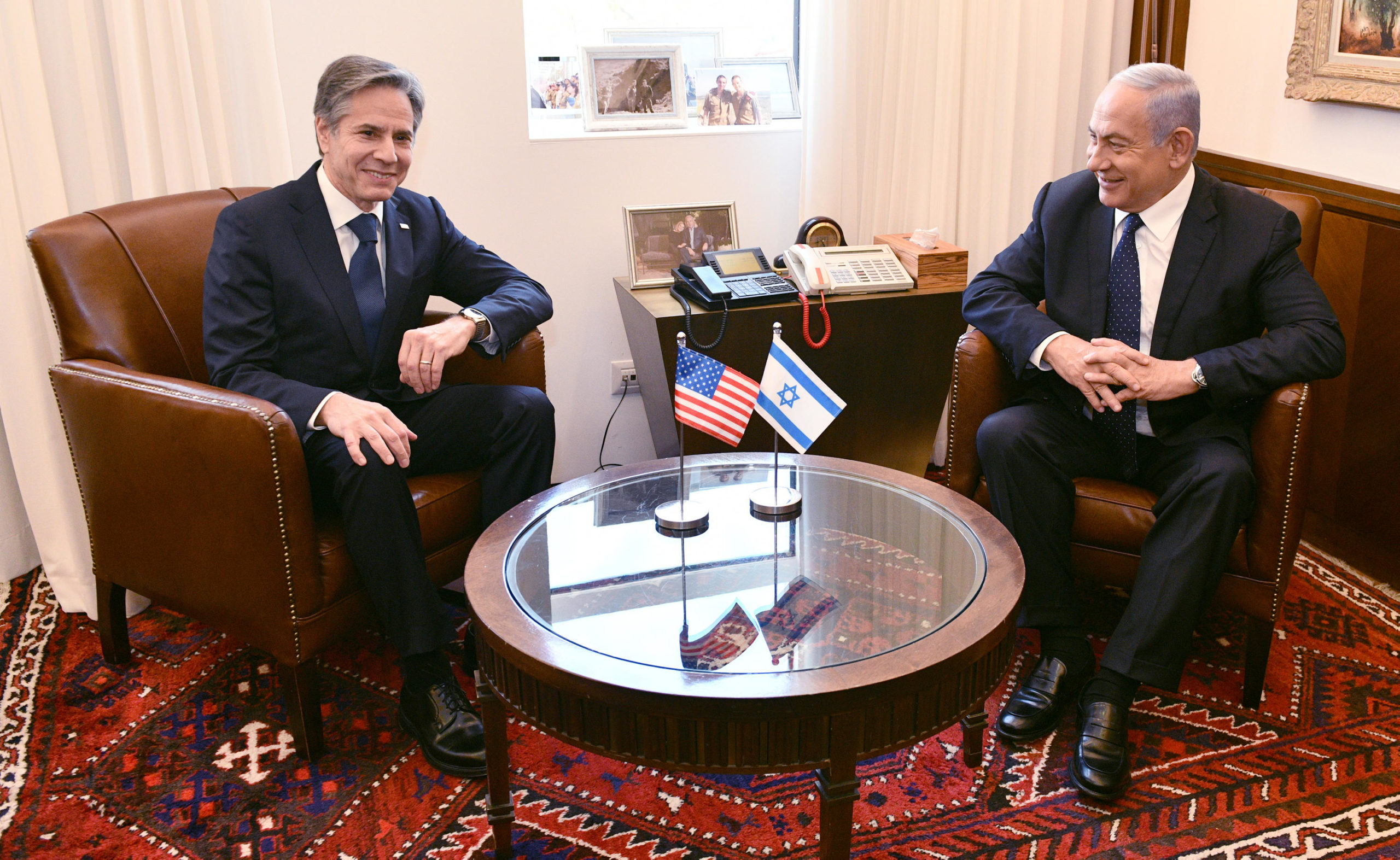 The official also told the AP that US-Israel diplomatic efforts were delayed due to Israel’s fourth round of elections in March. Netanyahu, amid his trial for alleged corruption, failed to secure enough votes to form a parliamentary majority, though his challengers failed to do so as well.

In addition to his work at the State Department, Nides also worked for former House Speaker Tom Foley and Democratic Rep. Tony Coelho, the AP noted, and has worked in other financial firms.