North Korean leader Kim Jong Un has implemented strict fashion rules to crack down on “exotic” capitalist lifestyles and “decadent” Western attire. Fortunately, there are a number of politicians and celebrities who already fit the communist state’s strict requirements.

The rules around haircuts are nothing new for North Koreans, however. In 2005, a state television series instructed citizens to “trim our hair in accordance with the socialist lifestyle.” Those state-sanctioned haircuts required men to keep their hair between 0.39 inches and 2 inches in length, but men over 50 could grow their hair as long as 2.75 inches to hide balding, according to the Guardian.

In 2013, more hair instructions emerged. According to Time Magazine, women could choose between 28 hairstyles. Married women had to keep their hair short, but single women could let their hair grow slightly longer.

Fortunately, a number of politicians and celebrities would fit right into the communist regime. 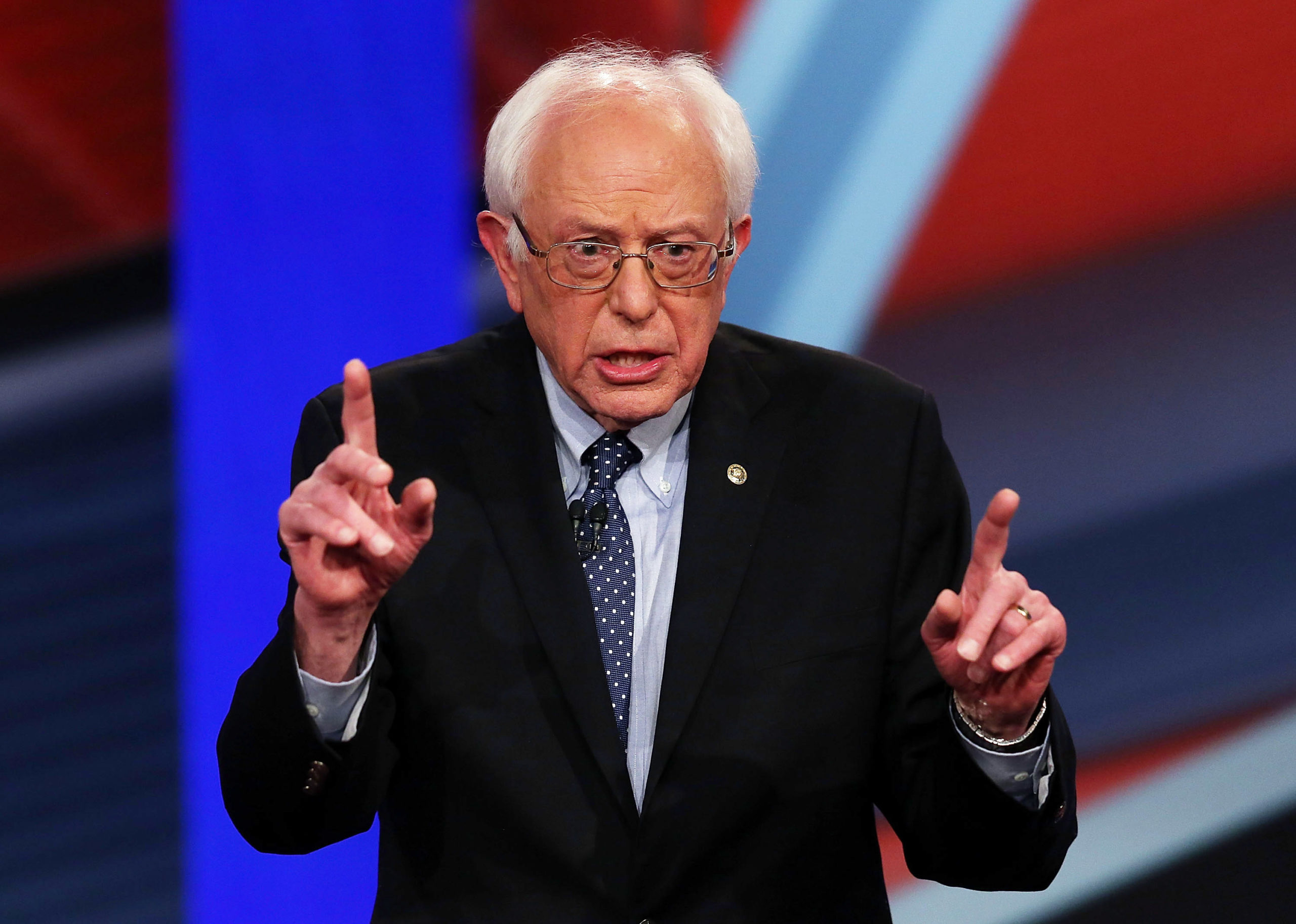 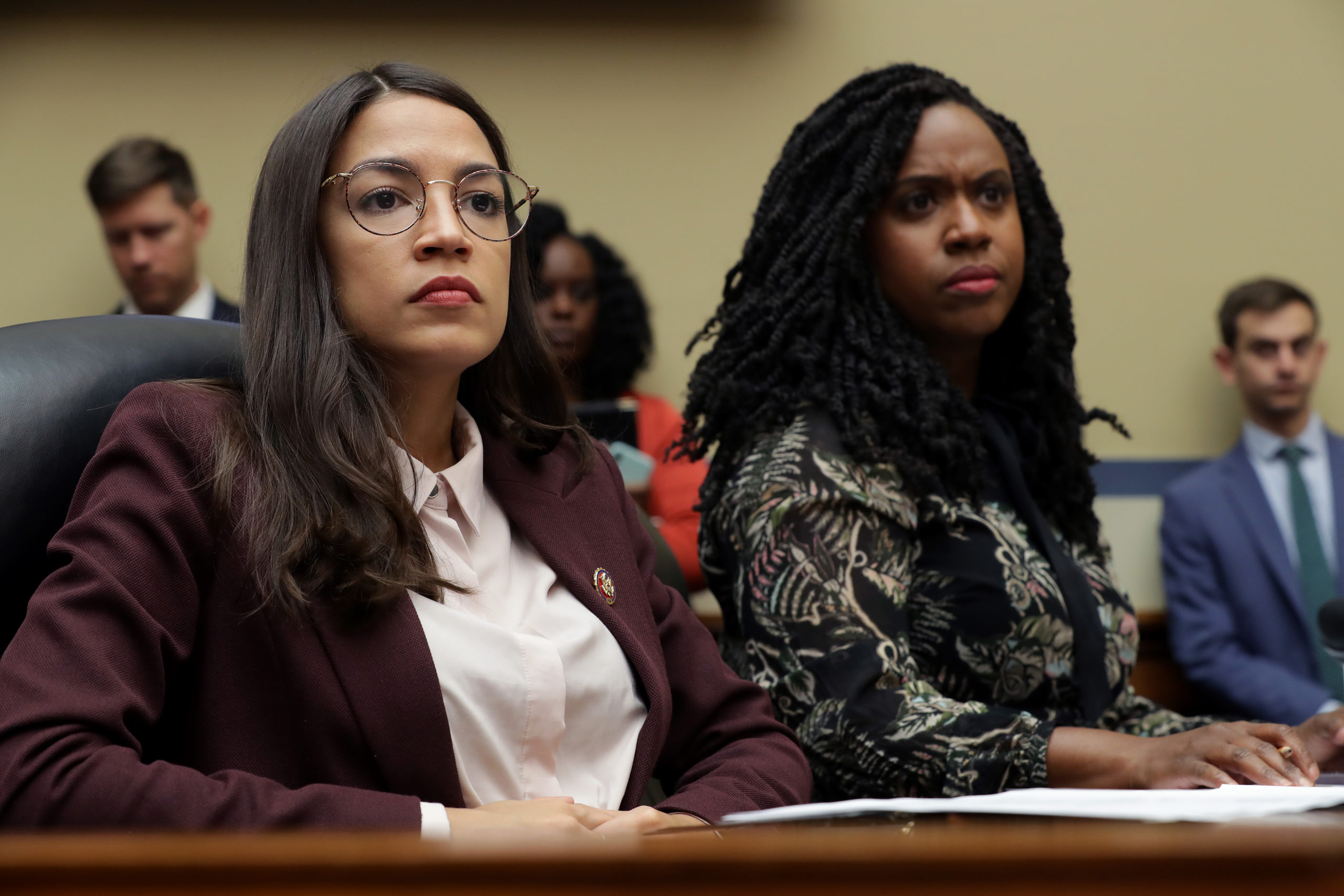 Democratic New York Rep. Alexandria Ocasio-Cortez would fit right in North Korea with her recent trim, but she too is a little on the long side. Still, with some curls, it’s safe to say North Korean officials would let it slide. 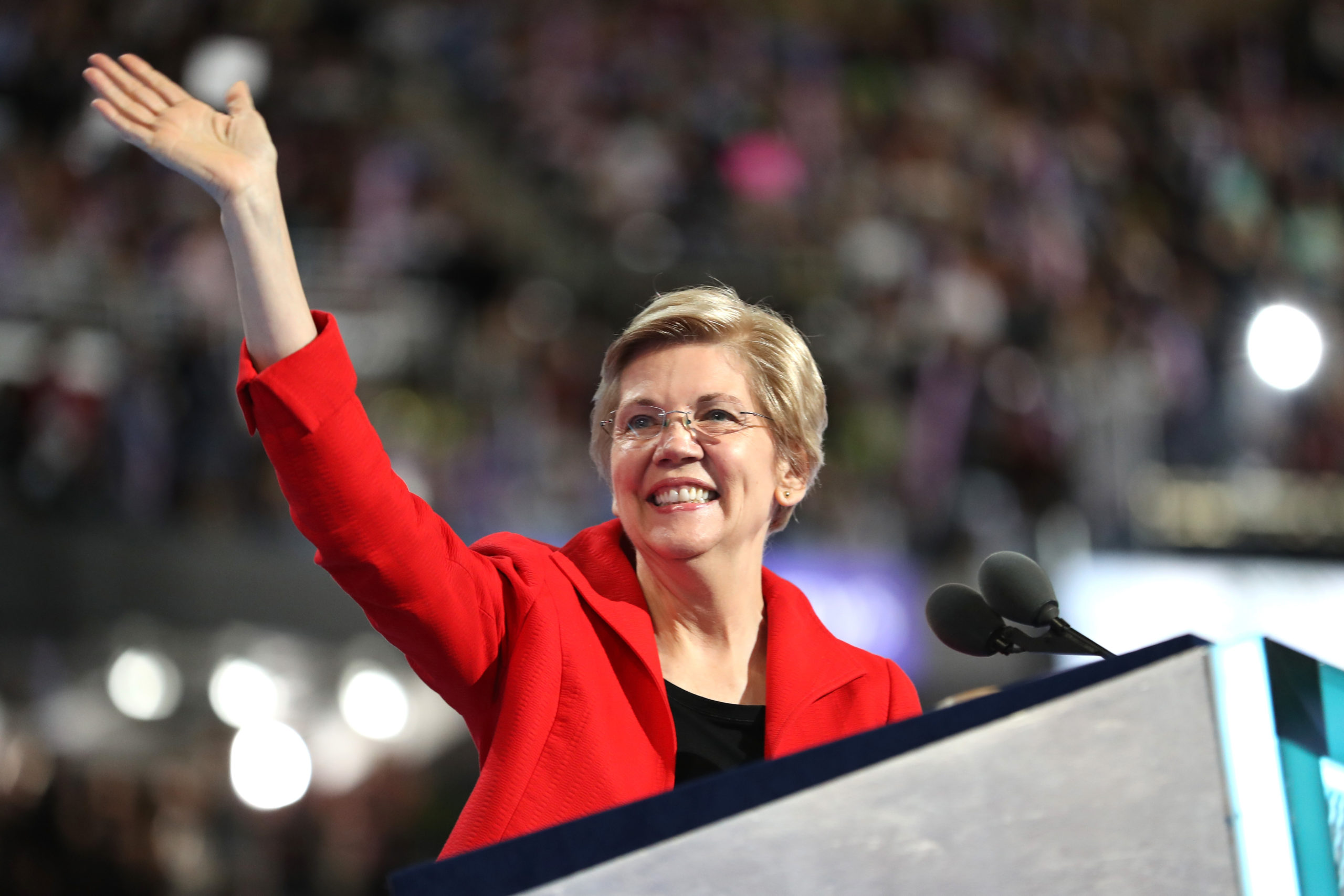 Sen. Elizabeth Warren (D-MA) acknowledges the crowd as she walks on stage to deliver remarks on the first day of the Democratic National Convention at the Wells Fargo Center, July 25, 2016 in Philadelphia, Pennsylvania. (Photo by Joe Raedle/Getty Images)

Massachusetts Sen. Elizabeth Warren’s hair is the perfect length that North Korean women (particularly those who are married) are expected to wear. Kim Jong Un wouldn’t have to worry about the dreaded influence of capitalism with this former presidential candidate’s trim. 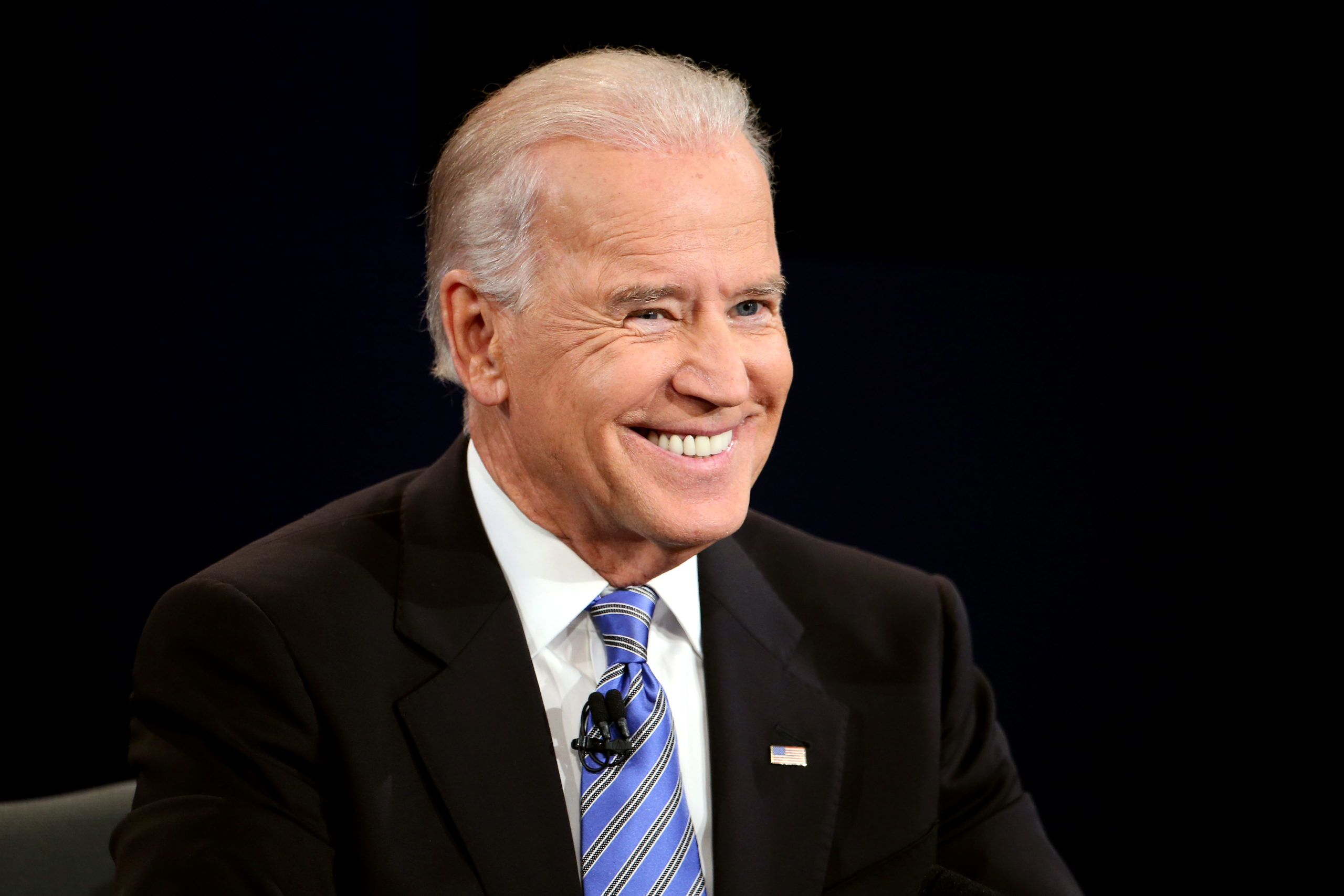 President Joe Biden could also make it in North Korea. At 78 years old, he could even venture to grow his hair a little longer, but he’d have to remember to trim it every 15 days as is required of men in North Korea. 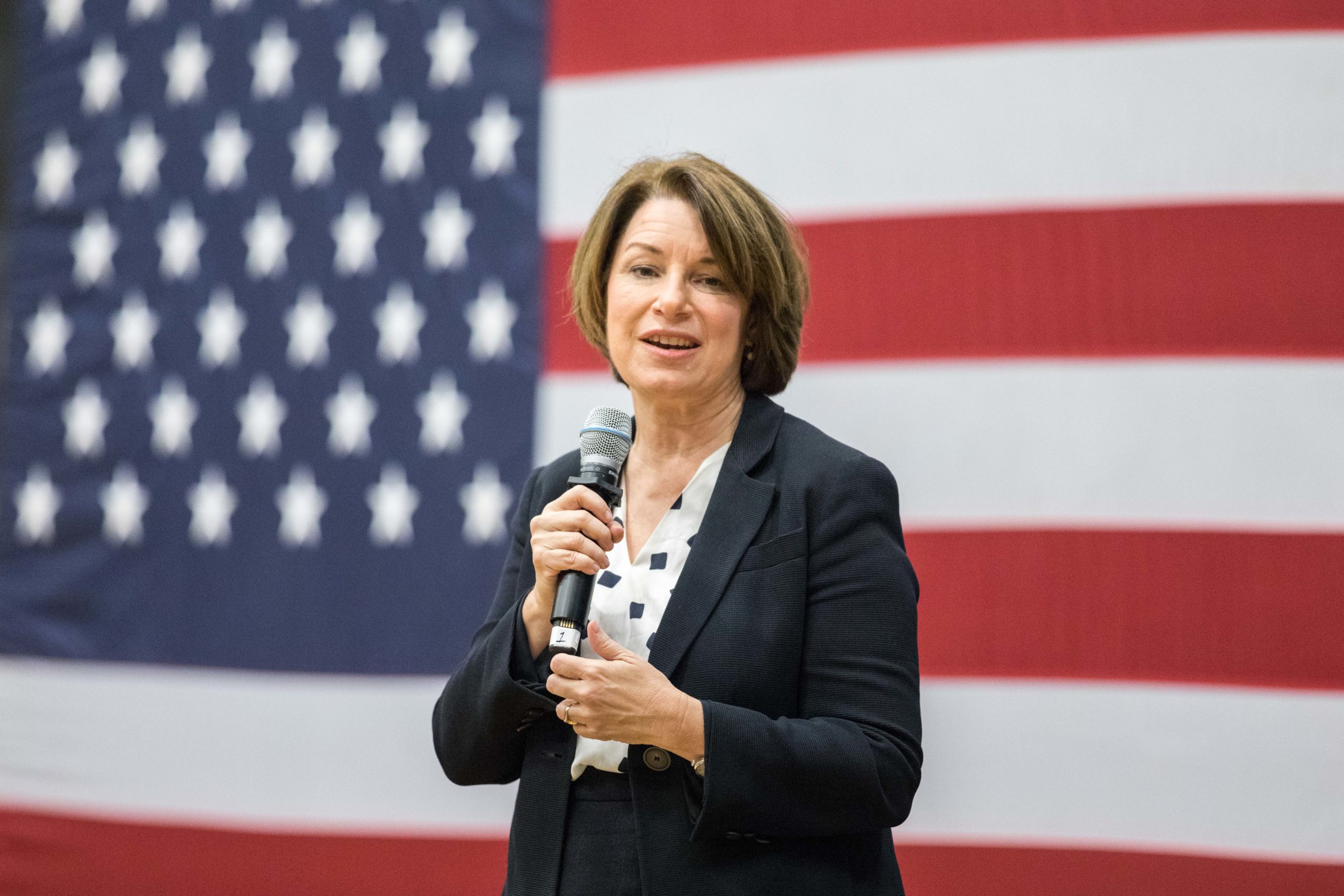 Democratic Minnesota Sen. Amy Klobuchar could be a model for North Korean women. Her style is right in the middle of what’s required for their citizens – not too long, but not too short either. 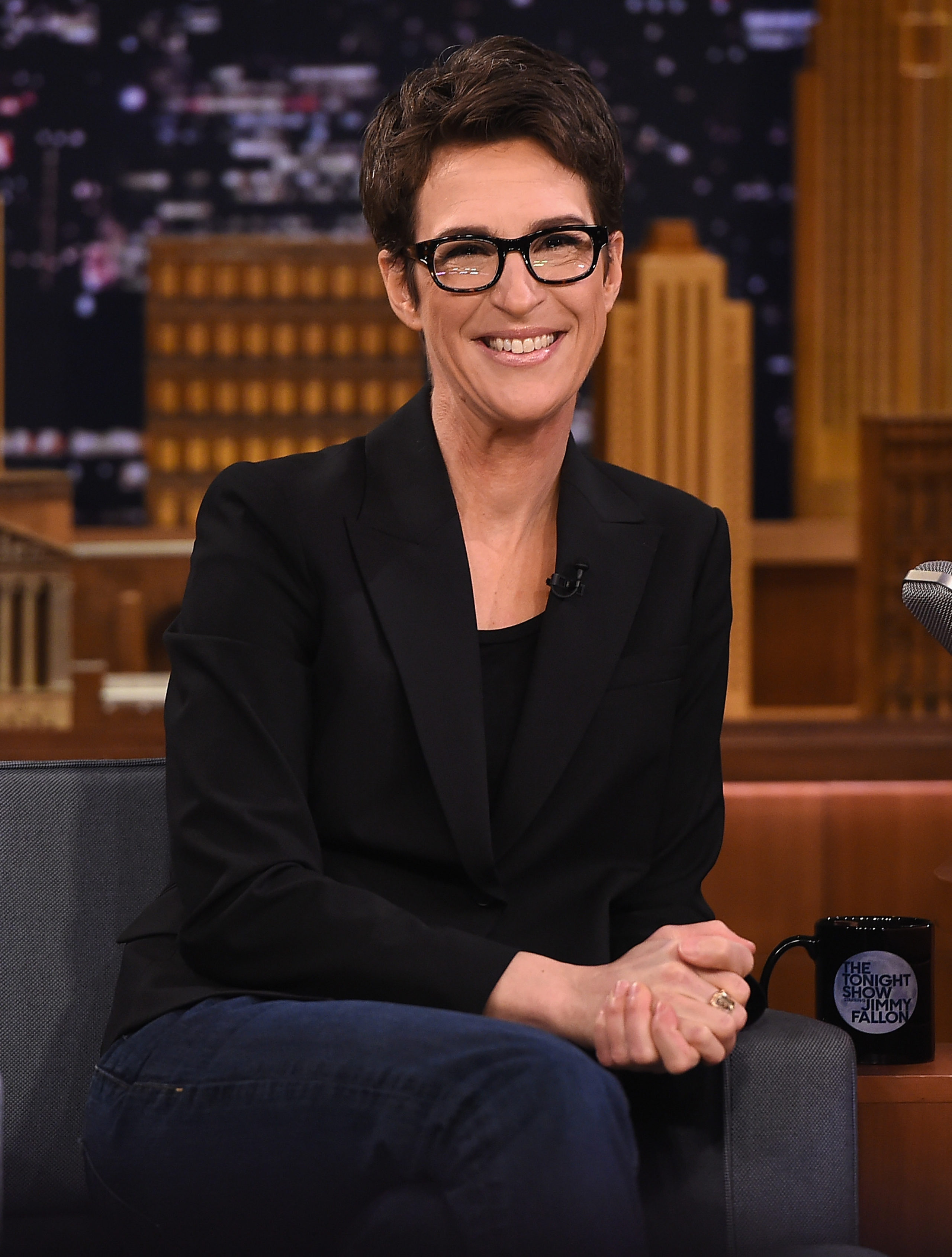 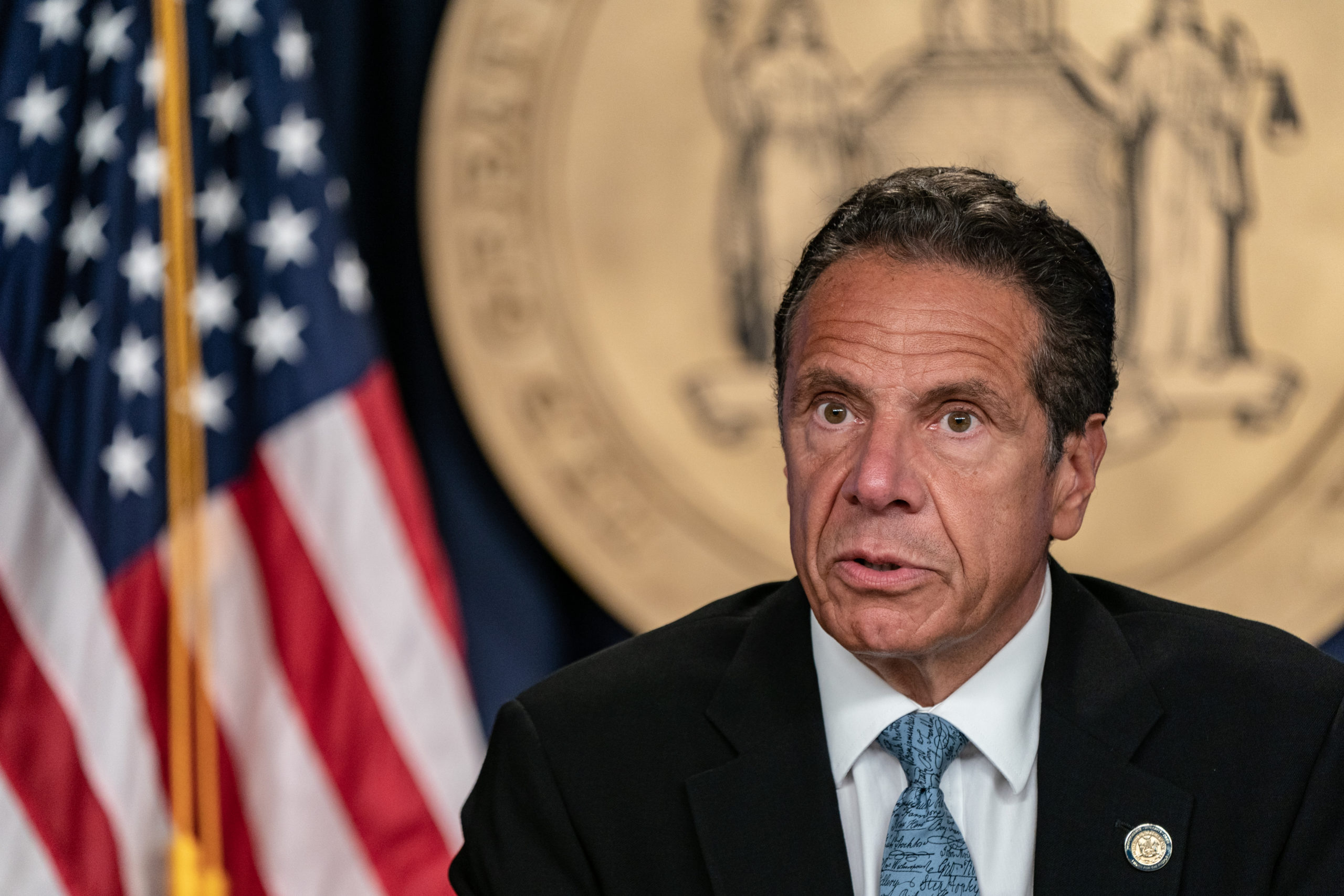 New York Gov. Andrew Cuomo speaks during the daily media briefing at the Office of the Governor of the State of New York on July 23, 2020 in New York City. (Photo by Jeenah Moon/Getty Images) 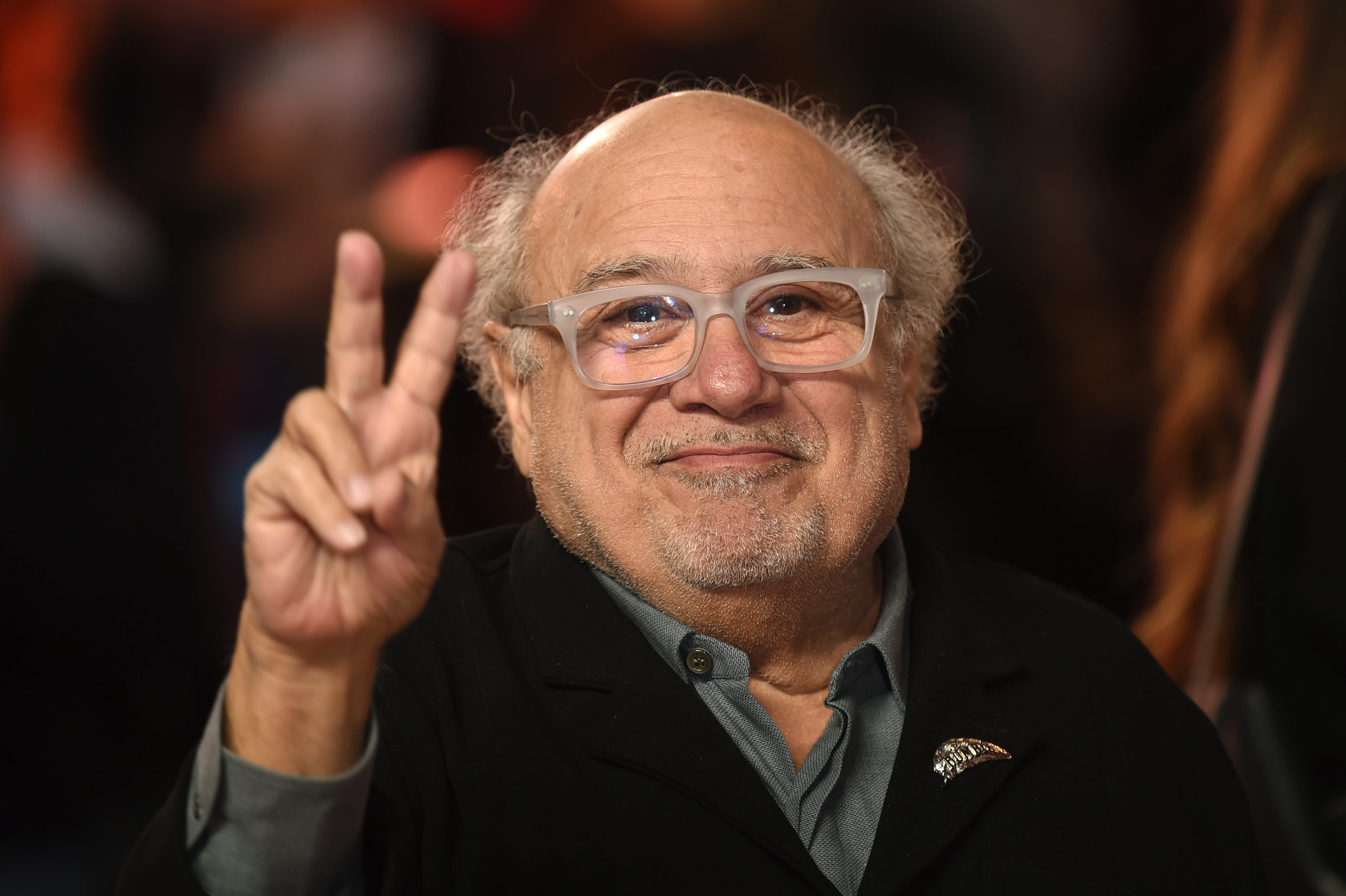 The “It’s Always Sunny in Philadelphia” star would please Kim Jong Un in more ways than one. His hair falls within the regulations (although officials might make him cover up that bald spot), and he’s an avid fan of socialism.

DeVito, whose net worth is upwards of $80 million, appeared in a video supporting democratic socialism, which he described as “research and science, paid with our taxes,” according to Fox News. 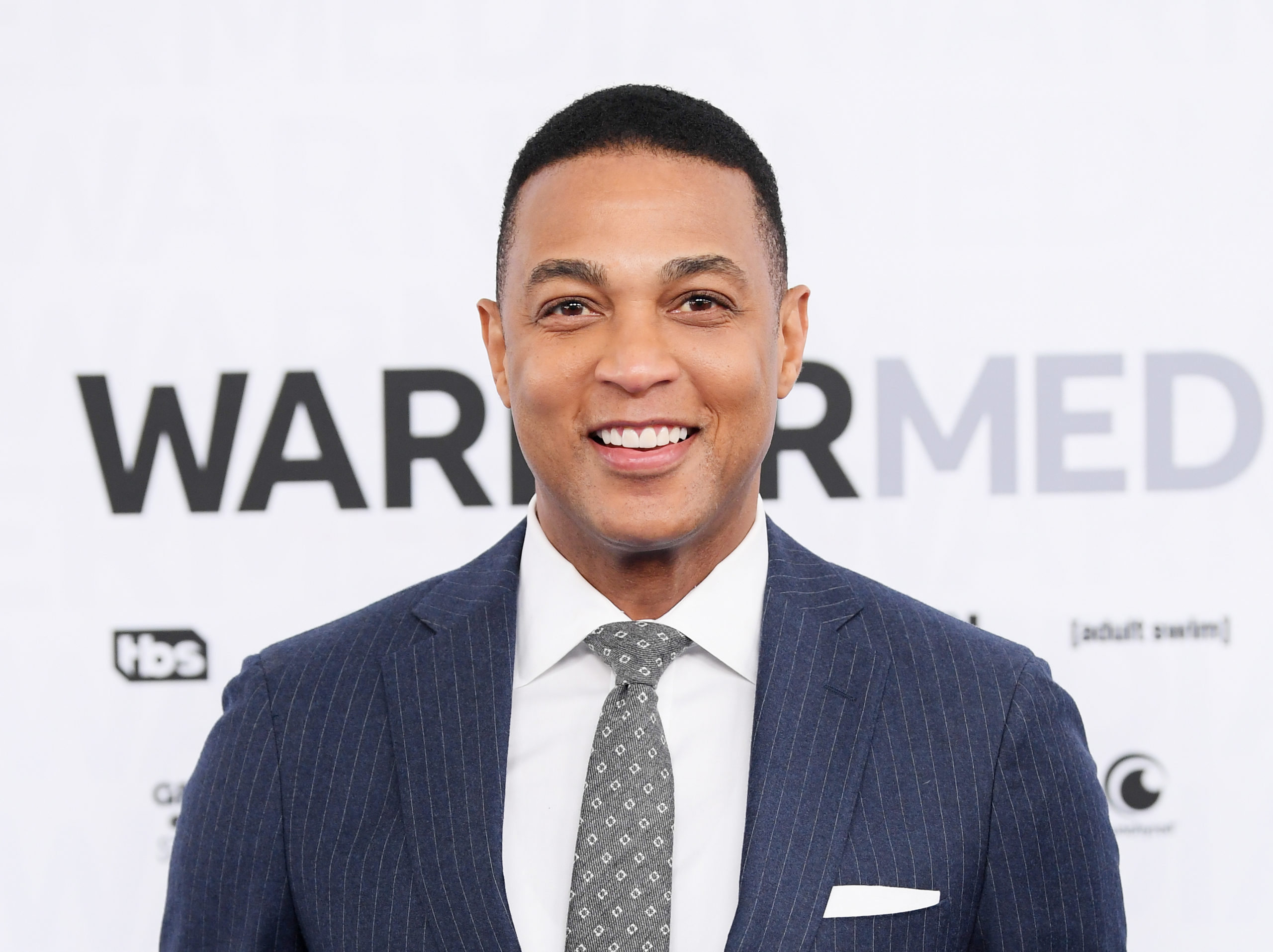 Don Lemon of CNN Tonight with Don Lemon attends the WarnerMedia Upfront 2019 arrivals on the red carpet at The Theater at Madison Square Garden on May 15, 2019 in New York City. (Photo by Dimitrios Kambouris/Getty Images for WarnerMedia) 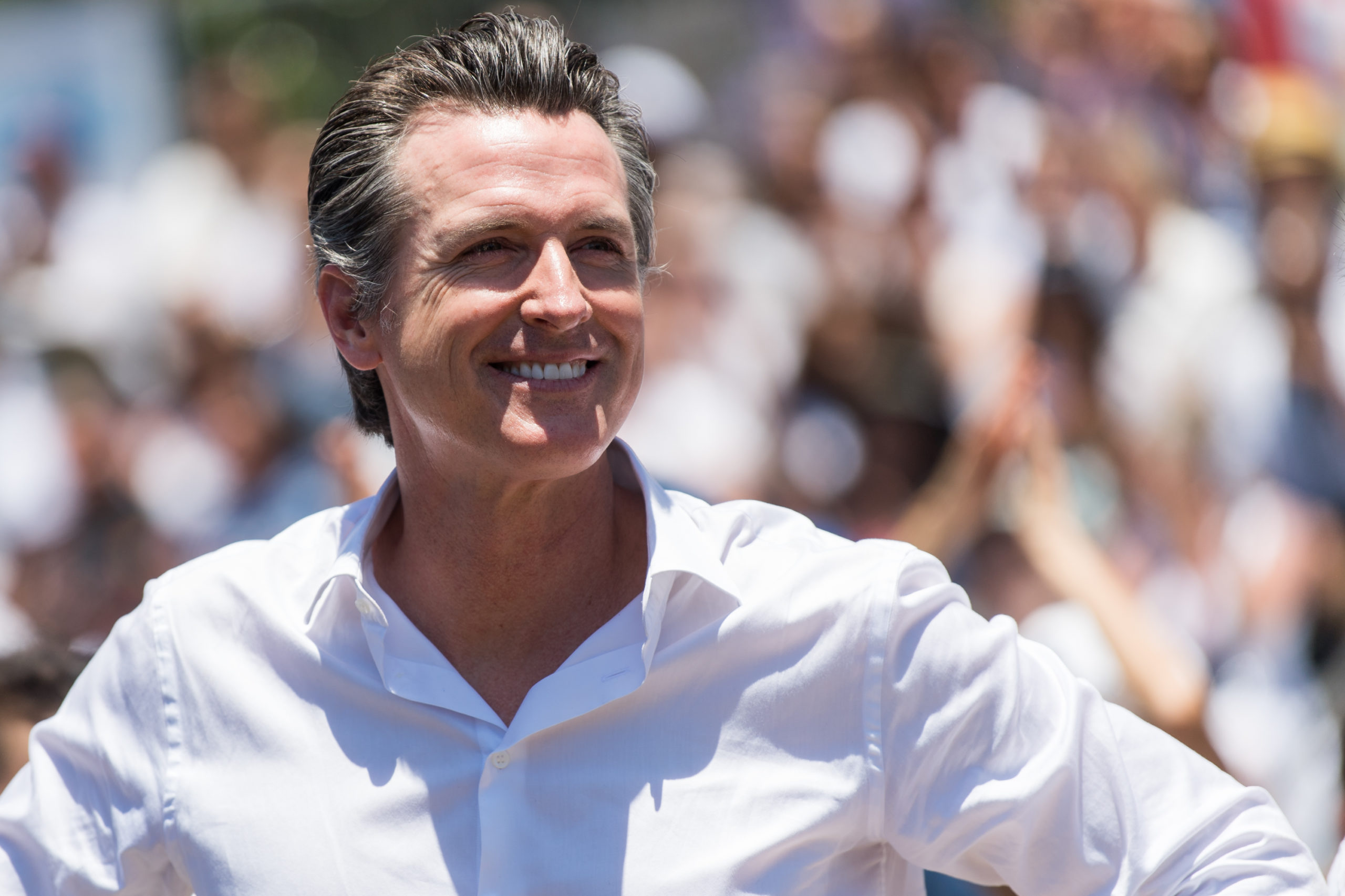 The California governor might be facing a recall, but he can take solace in the fact that his haircut falls into North Korean standards. At first glance, it looks a little long, but Newsom is 53 – just old enough to have the privilege to grow his hair all the way to 3 inches.