A Colorado man underwent surgery after he was attacked by a mama bear Sunday night in his garage, according to authorities.

The unidentified homeowner noticed his garage door was left open around 11:00 p.m., Sunday night, according to Colorado Parks and Wildlife. The homeowner kept birdseed and “other attractants” in his garage.

When the man went to shut the door, he noticed a mama bear and her two cubs. The man attempted to retreat but was quickly attacked, according to Colorado Parks and Wildlife. 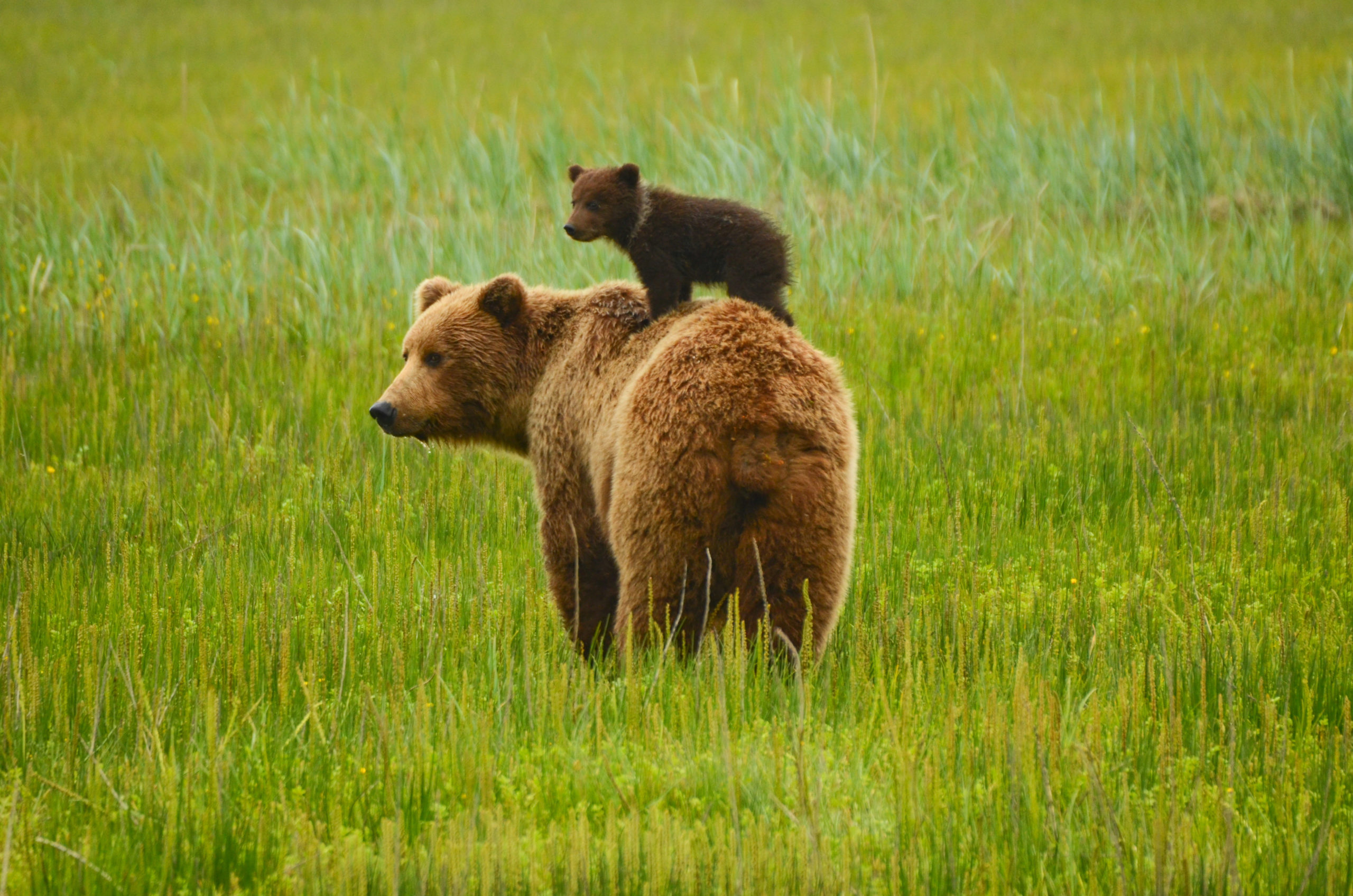 “The bear caused serious injuries to the homeowner, including severe lacerations to the man’s head and legs that required surgery,” authorities said. The man is in stable condition and authorities say his injuries are non-life threatening.

“This is an unfortunate reminder that we need to stay vigilant and ‘bear aware’ at all times,” Colorado Parks and Wildlife district wildlife manager Kyle Bond said. “Easy access to food will always override a bear’s natural fear of people, so we humans have to stay on top of keeping all food sources secure.” (RELATED: Autopsy Shows Human Remains In Stomachs Of Two Black Bears After Suspected Attack)

Authorities euthanized the bear and her remains were sent to the Colorado Parks and Wildlife Health Lab for necropsy. The cubs were not found, but authorities say once they are located they will be moved to a rehabilitation center.