Arizona is preparing to use hydrogen cyanide, the same poison gas used by the Nazis at Auschwitz, to kill its inmates on death row, documents show.

The state’s corrections officials have rehabilitated a gas chamber that has gone unused for 20 years, and have begun to make the deadly gas, according to partially redacted public documents first reported by The Guardian. The documents show that the state has purchased potassium cyanide, sodium hydroxide pellets and sulfuric acid, all of which are ingredients for the poison gas. The documents also show that the state has taken steps to make the chamber “operationally ready.”

“You have to wonder what Arizona was thinking in believing that in 2021 it’s acceptable to execute people in a gas chamber with cyanide gas,” Robert Dunham, executive director of the Death Penalty Information Center, told The Guardian. “Did they have anybody study the history of the Holocaust?” (RELATED: Oklahoma Will Now Gas Its Criminals To Death) 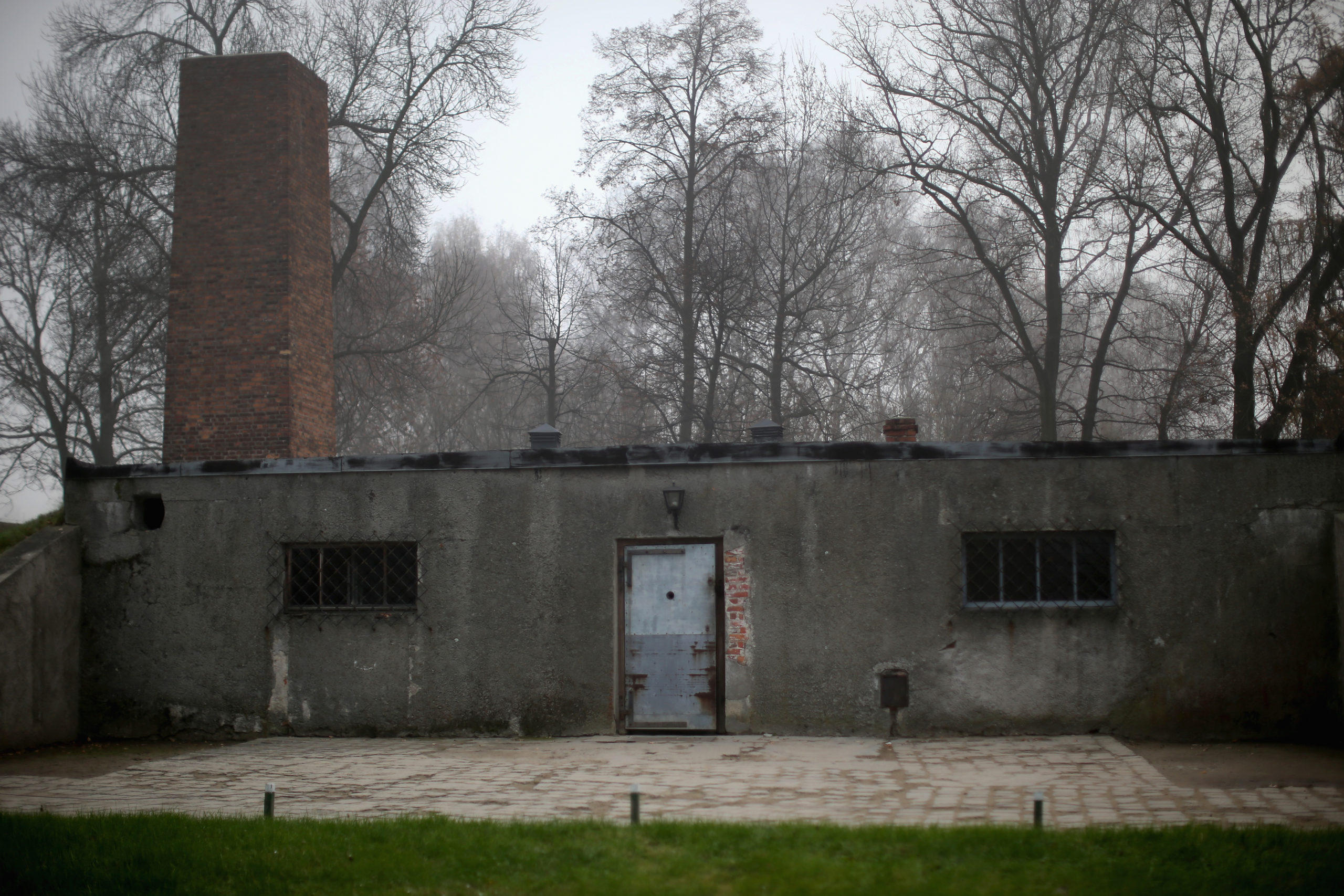 The crematorium and gas chamber building at the Auschwitz I extermination camp in Oswiecim, Poland. (Christopher Furlong/Getty Images)

The Arizona Department of Corrections, Rehabilitation and Reentry said it was “prepared to perform its legal obligation and commence the execution process as part of the legally imposed sentence, regardless of method selected,” in a statement to The Washington Post. The department also said that it gave defendants 20 days to choose whether they wanted to die by lethal gas or lethal injection. (RELATED: Nebraska Carries Out A Death Sentence With Fentanyl)

“It’s without question that lethal gas, or as least the lethal gas that Arizona is trying to bring back, is the most gruesome of all these methods we’ve had in this country,” Fordham University law professor Deborah Denno told the Post.

In South Carolina, prisoners were recently given the decision between the electric chair or a firing squad after it was unable to obtain the necessary drugs for lethal injection.