Japanese Olympic Committee’s (JOC) senior official, Yasushi Moriya has died after reportedly jumping in front of a subway at Nakanobu Station in Tokyo, according to Reuters.

The 52-year-old official’s death is being treated as suspected suicide by the Tokyo police, Nippon Television reported, citing the Tokyo Metropolitan Police. A police spokesperson said that they are investigating the incident, but no additional information has been shared as of Monday, according to Reuters. 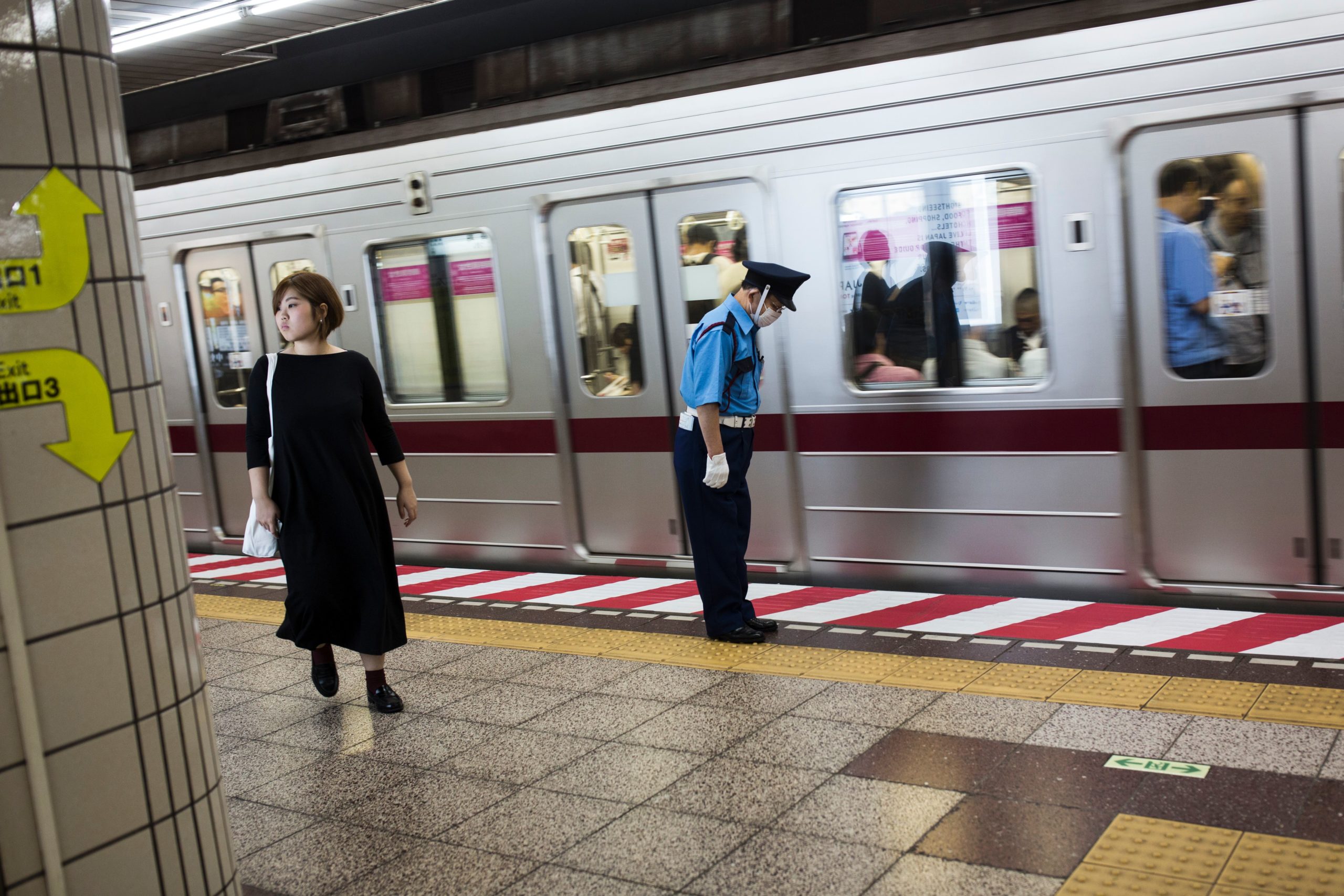 A Japanese subway employee bows next to a train after a safety check in a subway station in central Tokyo on October 12, 2016. / AFP / BEHROUZ MEHRI (Photo credit should read BEHROUZ MEHRI/AFP via Getty Images)

Moriya reportedly jumped on the tracks around 9:30 am Monday, and was removed around 30 minutes later when he was transported to a nearby hospital, the Tokyo Metropolitan Bureau of Transportation stated, according to CBC News.

The incident became a trending topic on Twitter in Japan, as Tokyo is set to host the Olympics on July 23 amid a state of emergency declared due to COVID-19, according to Reuters.

Japan has officially spent over $15 billion on organizing the Olympics, while there are suggestions from multiple government audits that the figure could be significantly larger, according to CBC News. (RELATED: Robot Helps Carry The Olympic Torch For The Tokyo 2020 Olympics)

The Olympics were originally set to be held in summer 2020 but were delayed due to the COVID-19 outbreak, according to ESPN.

Between 50 and 80% of the Japanese are opposed to the Olympics being opened, depending on how the question is phrased, CBC News reported.