An international drug sting operation resulted in more than 800 arrests and 32 tons of drugs seized, the FBI and other top law enforcement agencies announced Tuesday.

The sting, titled Operation Trojan Shield, dates back to 2019 when the FBI and Australian Federal Police covertly developed the encrypted device company ANOM to replace two platforms that had been taken down by police, according to European Union law enforcement agency Europol. In search of a new encrypted software to use for communications, criminal gangs flocked to ANOM, which grew rapidly servicing more than 12,000 devices and 300 criminal syndicates across 100 countries.

“Encrypted criminal communications platforms have traditionally been a tool to evade law enforcement and facilitate transnational organized crime,” FBI Criminal Investigative Division Assistant Director Calvin Shivers said in a statement. “The FBI and our international partners continue to push the envelope and develop innovative ways to overcome these challenges and bring criminals to justice.”

The global police agencies reviewed approximately 27 million messages sent on ANOM over an 18-month period. Using the intelligence garnered from the communications, they were able to track an intricate network of drug trafficking, money laundering and organized crime. (RELATED: ‘I Want To Shove The Drugs Right Up The Noses Of The Gringos’: Honduran President Accused By US Prosecutors Of Trafficking Drugs) 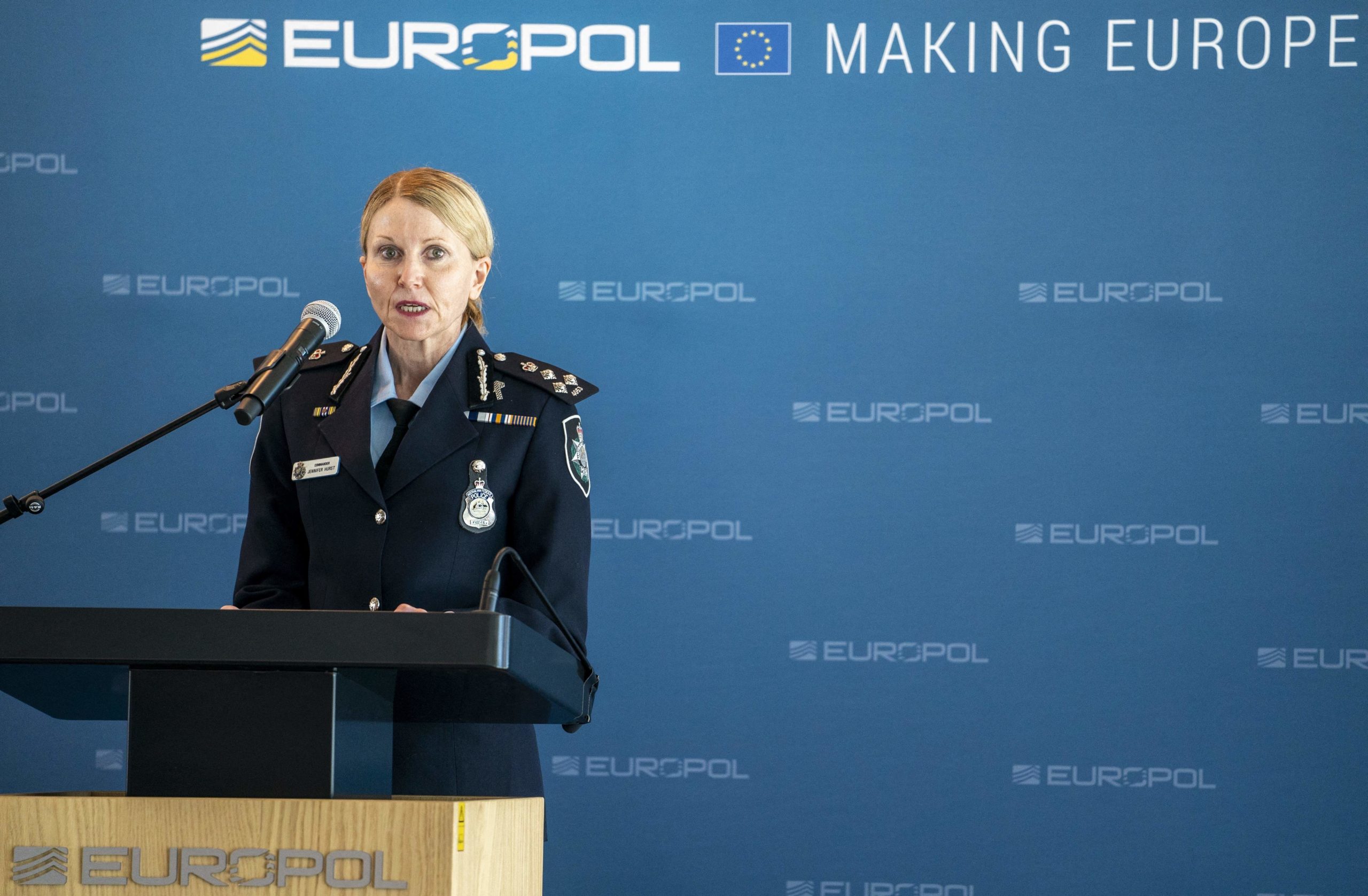 In the past week, law enforcement has conducted more than 700 house searches, seized tons of cocaine, cannabis and methamphetamine, confiscated 250 firearms and 55 luxury vehicles, and has recovered $48 million in global currencies and cryptocurrency in connection with Trojan Shield, Europol said.

“Europol coordinated the international law enforcement community, enriched the information picture and brought criminal intelligence into ongoing operations to target organized crime and drug trafficking organizations, wherever they are and however they choose to communicate,” he said in a statement Tuesday.