China has expressed concerns over a new global minimum corporate tax to be discussed at the G7 summit this weekend, sparking talks about possible exemptions.

The Group of Seven (G7) economies announced plans last week to support a 15% global minimum corporate tax designed to prevent companies from incorporating offshore and denying countries tax revenue. China, who is not a member of the G7, has voiced opposition to the plan and has sought carve-outs, Reuters reports.

In a statement Monday, China Foreign Ministry spokesperson Wang Wenbin did not confirm whether the country would sign off on the tax, instead pledging Chinese cooperation in “reaching consensus on the solution by mid-2021.” Wenbin also argued that the decision on the tax should include input from countries not in the G7, stating that “China believes that all countries including G20 should contribute in a pragmatic and constructive manner”. 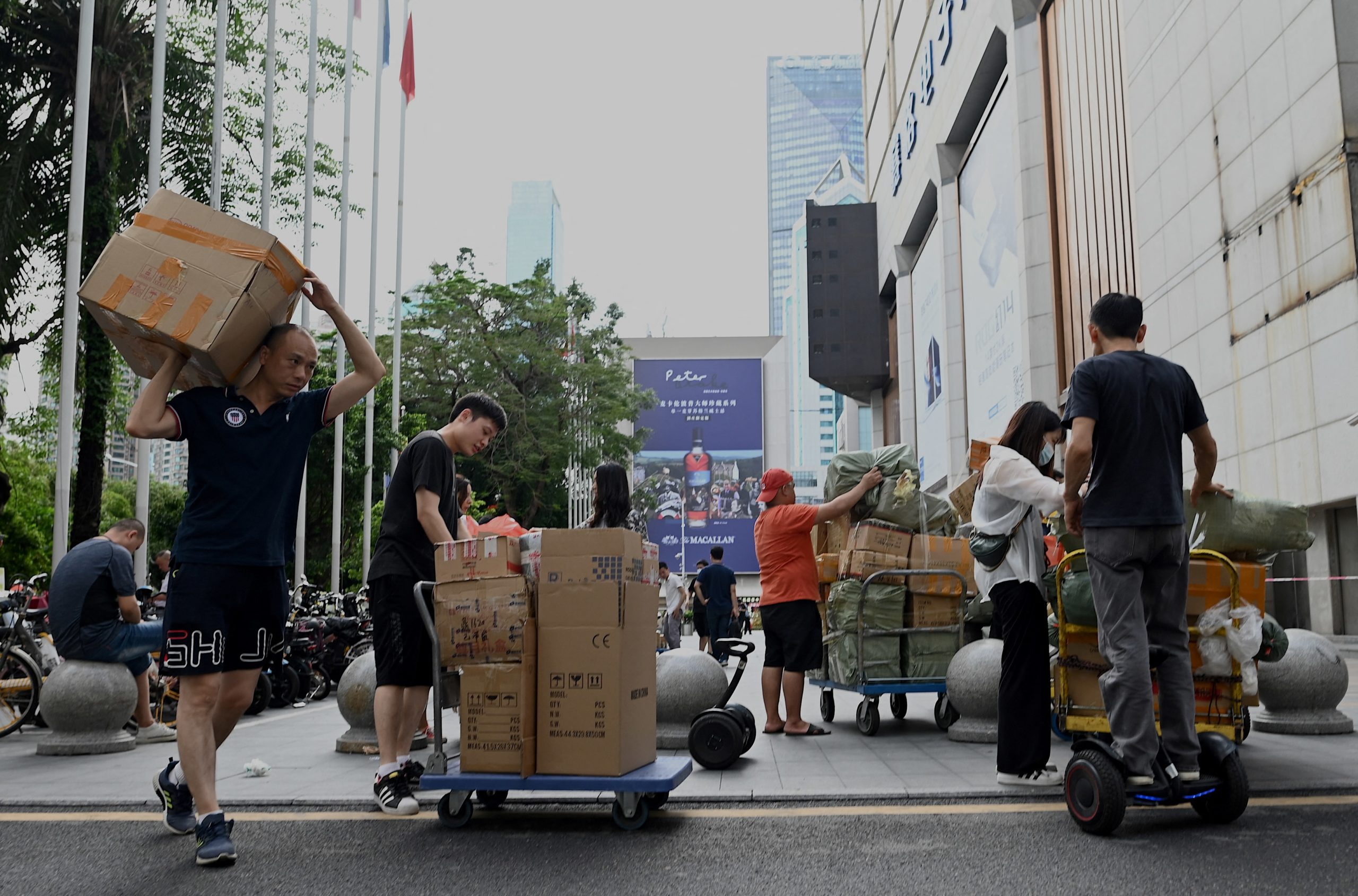 Chinese support for the global minimum tax could be contingent on receiving exemptions that preserve these economic advantages for its high-tech sectors, according to Bloomberg. China “could propose carve-out measures for those sectors,” Chinese Academy of Fiscal Sciences researcher Wang Zecai told Bloomberg Wednesday.

China’s position on the global minimum tax echoes its anti-competitive stance towards trade and commerce, with its practice of currency manipulation attracting frequent criticism from U.S. lawmakers.

“Why would we want to commit to doubling our global minimum tax, that’s a very bad policy,” Toomey told Business Insider Monday.