Law enforcement faces recruitment difficulties as retirements soar and anti-police sentiment rises in the wake of mass protests and calls to defund the police, the Associated Press reported.

Since the death of George Floyd by former Minneapolis police officer Derek Chauvin, crime has surged in America’s major cities amid Black Lives Matter protests and calls for racial reckoning in policing, the Associated Press reported.

“Fewer people are entering the profession, while more are leaving through retirements and resignations,” wrote Chuck Wexler the executive director for the Police Executive Research Forum (PERF). “Police agencies are stretched thin, and violent crime is on the rise.”

PERF research on almost 200 law enforcement agencies reported hiring slowed by 5% while retirements at some departments rose 45% compared to the previous year, the Associated Press reported. 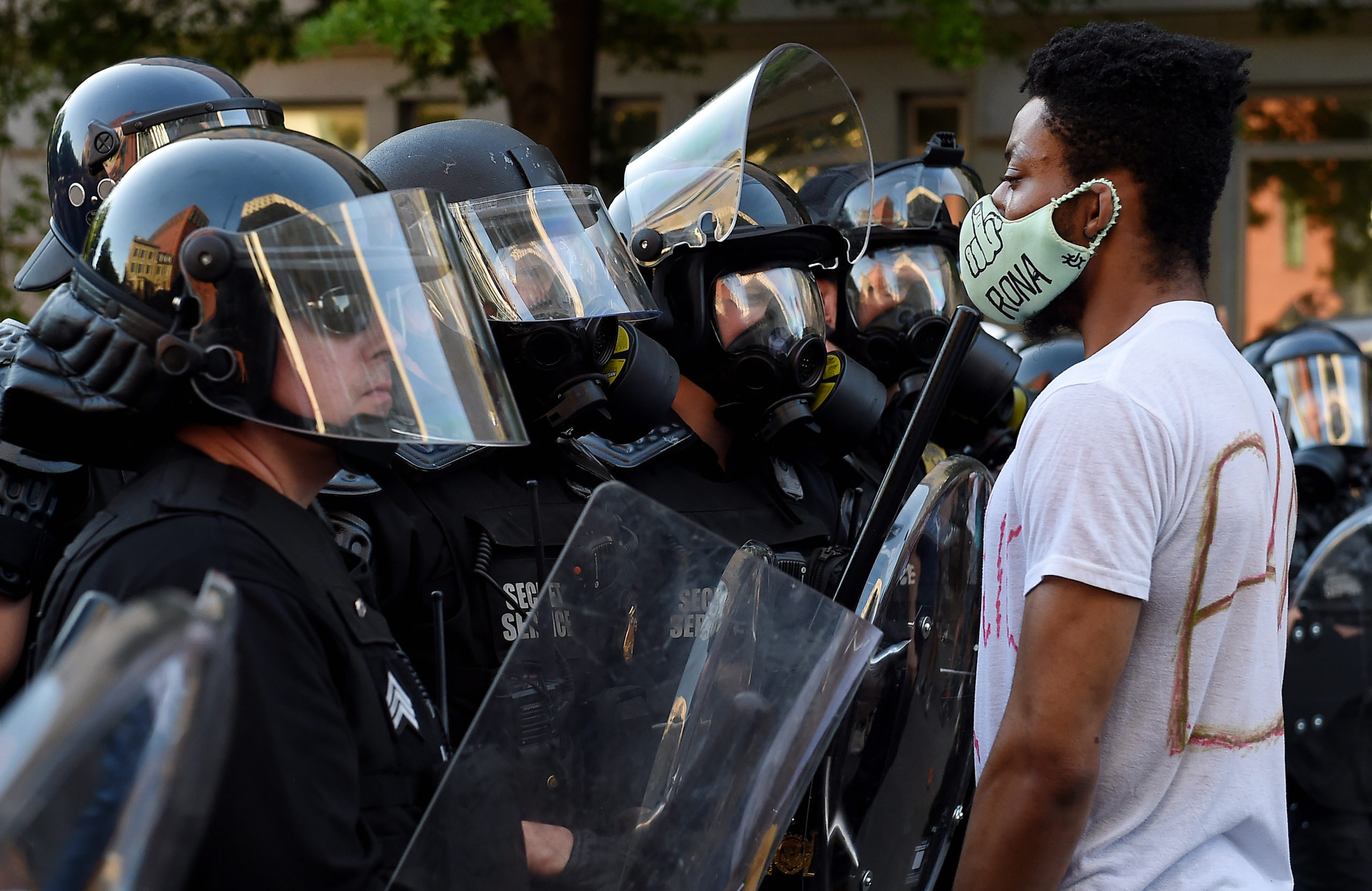 A row of police officers face off with demonstrators outside the White House to protest the death of George Floyd, who died in police custody in Minneapolis, in Washington, DC, on June 1, 2020.

“It’s hard to recruit the very people who see police as an opposition,” said Lynda R. Williams, president of the National Organization of Black Law Enforcement Executives, the Associated Press reported. (RELATED: Police Department Limits 911 Calls To Which It Will Respond Due To ‘Staffing Crisis’)

An increase in crime due to a thinly stretched force and declining recruitment isn’t unique to Philadelphia. New York City, Chicago and Los Angeles have seen an increase in murder rates in 2020, according to data collected by the Philadelphia Tribune.

The past year of police reckoning has prompted lawmakers to cut budgets and reform policing and as a result, departments are looking for a different kind of recruit.

Wexler said the increased violence and lack of new officers poses a threat to policing and their communities.

It’s creating “a crisis on the horizon for police chiefs when they look at the resources they need, especially during a period when we’re seeing an increase in murders and shootings,” Wexler said, the Associated Press reported. “It’s a wake-up call.”