A number of high-profile Republican senators have requested the Justice Department and FBI investigate the unauthorized disclosure of confidential tax records published last week by ProPublica.

“Taxpayers have the right to expect that any information they provide to the IRS will not be disclosed unless authorized by the taxpayer or by law,” the senators wrote, asking that those responsible for the leaks be “punished to the furthest extent the law permits.” (RELATED: IRS Data Trove Shows How The Super Wealthy Pay Such Little Taxes: Report)

The leaks, which included tax information of prominent billionaires such as Elon Musk, Jeff Bezos, George Soros, and Michael Bloomberg, were published in a report claiming to show the effective tax rate paid by the wealthiest Americans.

The twenty-five richest Americans added a collective $401 billion to their net worth from 2014 to 2018 while paying $13.6 billion in federal income taxes, according to the report from ProPublica. Warren Buffet was allegedly the stingiest, paying only $23.7 million in income tax despite seeing his wealth grow by $24.3 billion.

“Unauthorized disclosure of returns or return information is a felony, punishable by up to five years’ imprisonment and/or a $5,000 fine,” the senators warned in the letter. 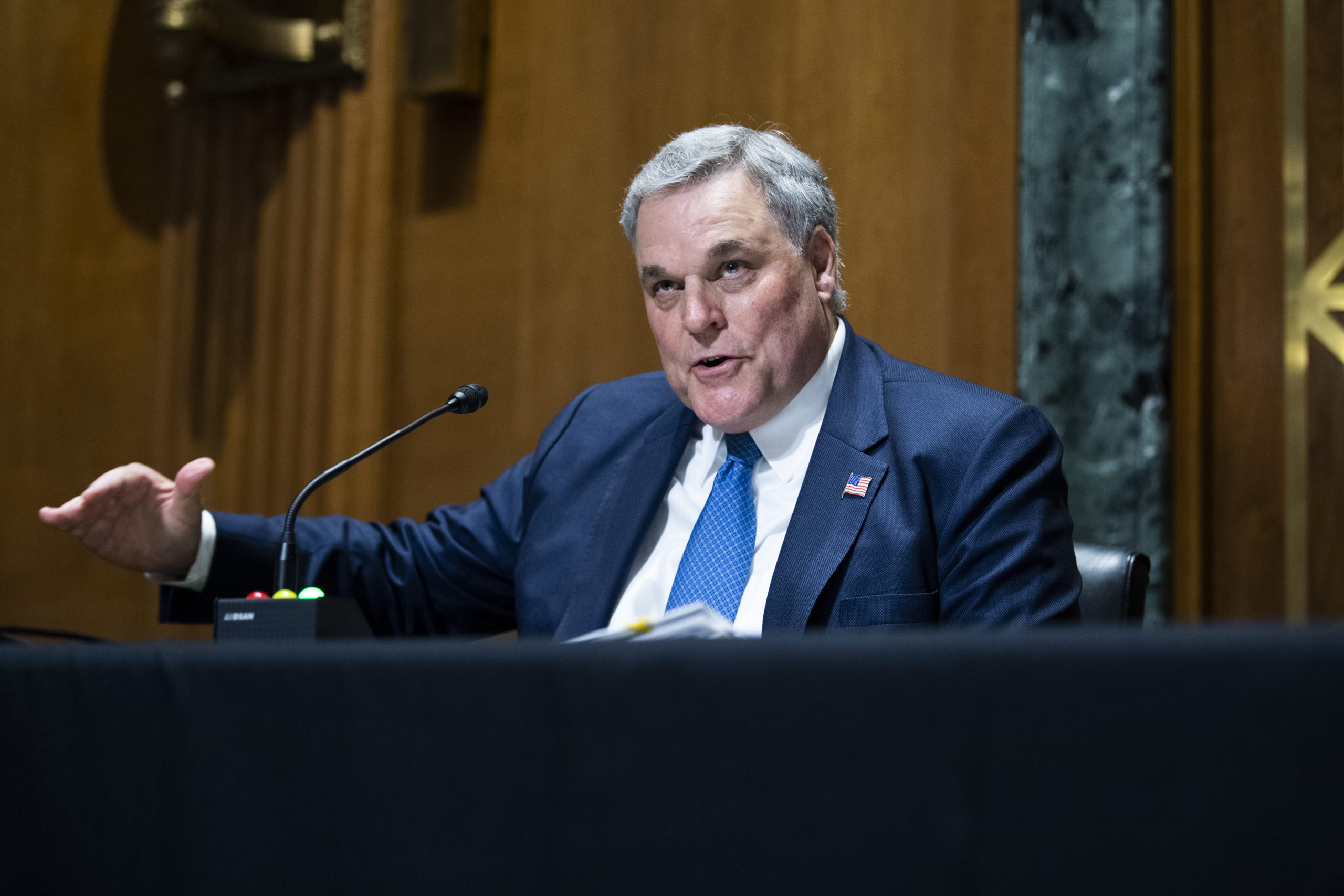 The senators also raised concerns that the leaks were politically motivated, claiming “the unpunished violation of section 6130 to advance a political agenda related to tax policy will beget continued invasion of Americans’ privacy to advance all manner of partisan objectives.”

“Ordinary Americans who turn over their personal information to the IRS because they will go to jail if they don’t, have every reason to fear that they may too become a victim to the political machinations of activists inside and outside of the IRS,” they added.

The senators argued “conservatives in particular have reason to fear” in reference to the Obama administration’s IRS subjecting conservative organizations to heightened scrutiny, writing, “Wanton and criminal abuse of the tax system disproportionately – indeed, exclusively – advances the objectives of the political left in this country.”

The Republicans also acknowledged the possibility that the leaks were the result of a cyber attack.

Attorney General Merrick Garland has already said that investigating the leaks is a priority for the Justice Department, while Commissioner of Internal Revenue Charles Rettig announced last Tuesday that the Internal Revenue Service would be referring the matter to the FBI.

The IRS did not immediately respond to a request for comment.