A Fort Bliss soldier’s cause of death was revealed as an accidental overdose, according to an autopsy from the Armed Forces Medical Examiner.

Pfc. Asia Graham was found unresponsive in her barracks on Dec. 31, 2020 after overdosing on fentanyl and synthetic cannabinoids, according to KFOX 14 in El Paso, Texas.

The overdose was caused by an “accidental mixed drug intoxication,” according to an autopsy conducted by the Armed Forces Medical Examiner at Dover Air Force Base in Delaware, the El Paso Times reported. (RELATED: Sister Of Slain Army Specialist Details Newly-Released Report, Meeting The Alleged Killer) 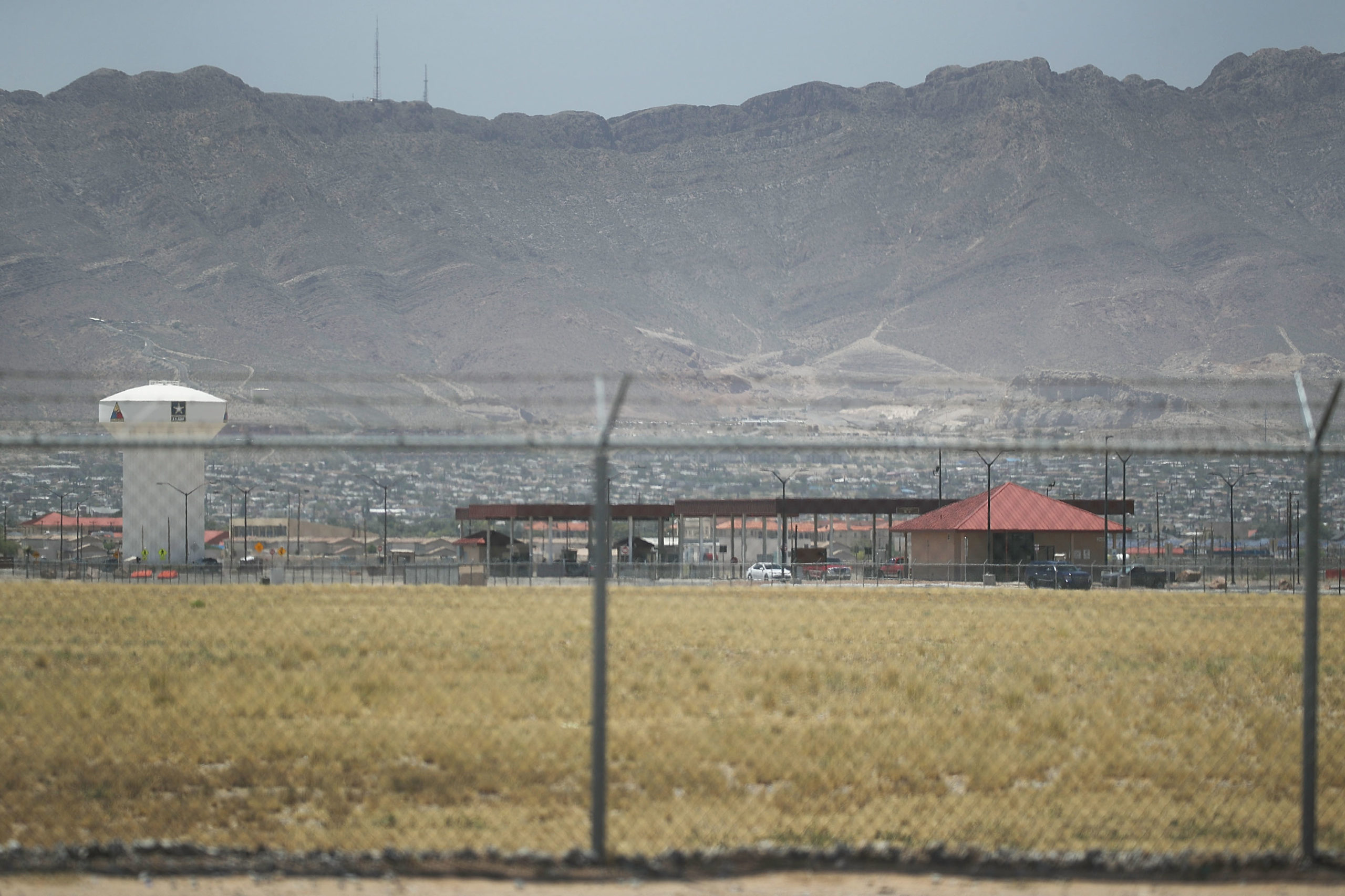 An entrance to Fort Bliss is shown as reports indicate the military will begin to construct temporary housing for immigrants on June 25, 2018 in Fort Bliss, Texas. (Photo by Joe Raedle/Getty Images)

Graham had previously made sexual assault claims against Pfc. Christian Alvarado of an alleged rape in 2019 while Graham was unconscious. He is also charged with sexually assaulting multiple other women between 2018 and 2020, according to the El Paso Times and is facing court-martial this week for multiple sexual assaults over the past year, army trial records report.

Fort Bliss has recenlty been the host of a migrant shelter, where staff were inappropriately interacting with minors and children were reportedly denied healthcare, clean clothes and showers.