Republican House Minority Leader Kevin McCarthy of California called for the resignation of the World Health Organization director-general and requested declassification of any intelligence on the coronavirus’ origin Monday.

One of the pillars demands that WHO Director-General Tedros Adhanom Ghebreyesus step down from his post. The WHO has garnered bipartisan criticism for allowing China to take the lead on COVID-19 origin investigations, according to The New York Times.

Avril Haines, the director of national intelligence, has also stated there are “indications that China is trying to influence the World Health Organization’s efforts.”

Another pillar seeks to “require declassification of information related to the origins of Covid-19.” Biden said he asked the intelligence community to “redouble their efforts” to uncover how the pandemic started in a statement in May. 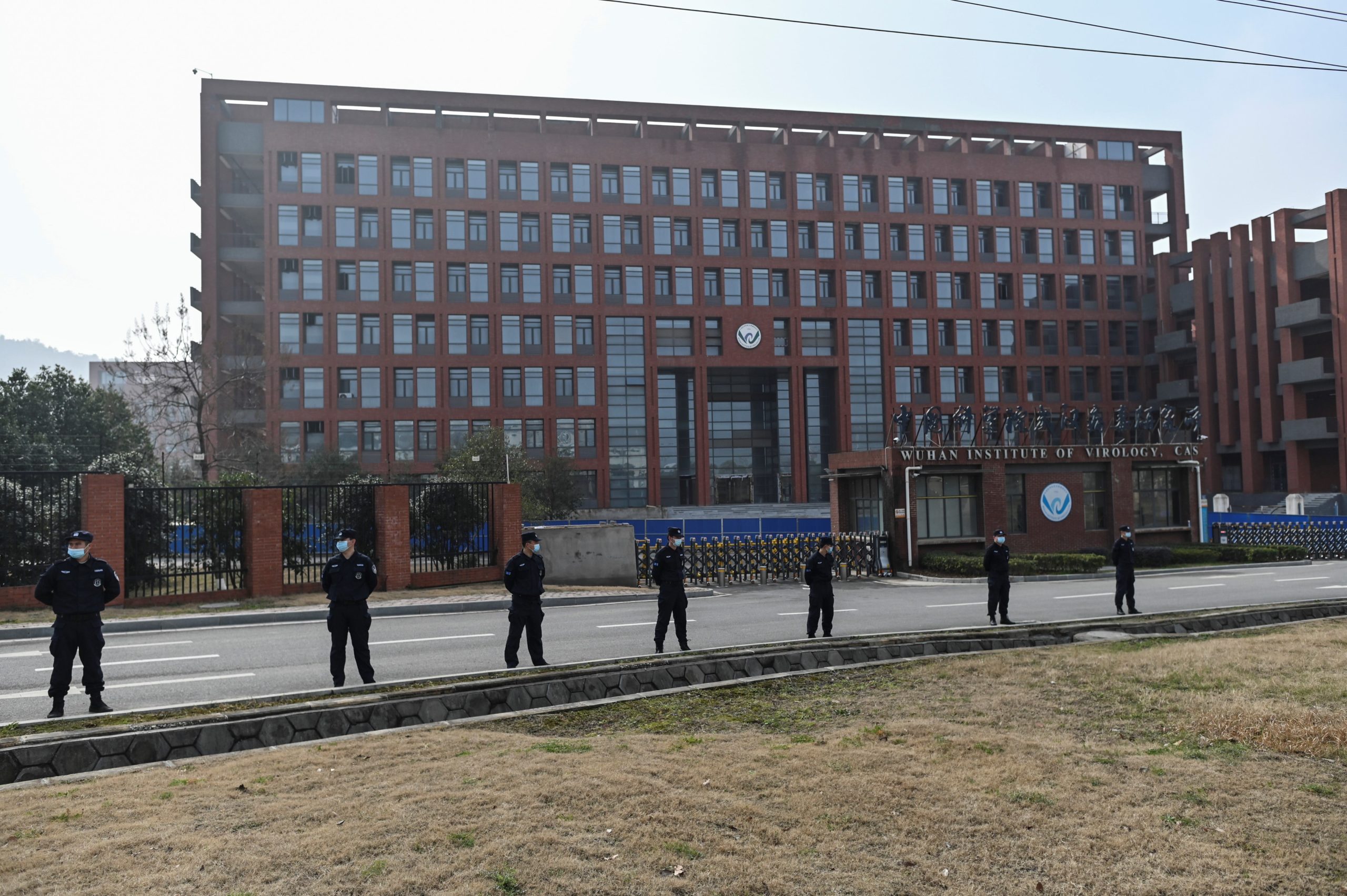 The early prevailing theory was that the virus made the jump from bats to other animals, before infecting humans at a market in Wuhan, China, according to Vanity Fair. The theory that COVID-19 leaked from the Wuhan Institute of Virology has garnered renewed attention after 18 scientists wrote a letter to the journal Science calling the theory “viable” in May.

The WHO dismissed the lab leak theory in a 123-page report on COVID-19’s origins released earlier this spring. Tedros said the theory “requires further investigation, potentially with additional missions involving specialist experts, which I am ready to deploy,” in a statement after the report was released. (RELATED: COVID-19 Origins Should Be Investigated In Other Countries, China Says)

Two of McCarthy’s pillars directly target funding of risky virus research. One would ensure the U.S. “no longer funds any gain of function research,” while the other would prohibit “NIH funding to grantees or subgrantees from doing research with irresponsible foreign governments or entities who are intent on harming the United States, its allies, or the American people.”

McCarthy also seeks to waive Chinese sovereign immunity to give families the “option to file suit against the Chinese government for damages incurred as a result of the reckless conduct of the CCP.”

An additional pillar demands “economic sanctions and visa and admissibility restrictions on those in China, associated with the CCP (Chinese Communist Party), WHO, or other international organizations who knowingly and willfully participated in the Covid-19 coverup.” The last pillar addresses Beijing hosting the 2022 Winter Olympics, insisting a new city be chosen due to the 3.8 million deaths from COVID-19 worldwide.

McCarthy intends to introduce this “framework” to House colleagues this week, according to the letter.