A challenge to a California law requiring publicly traded companies headquartered in the state to include at least one woman on their board will proceed, a federal appeals court ruled Monday.

The Ninth U.S. Circuit Court of Appeals gave Creighton Meland Jr., a retired corporate attorney and a shareholder in Hawthorne, California electronics company OSI Systems Inc., the green light for the case to proceed, reversing a district court decision that dismissed the case, according to the Wall Street Journal.

Meland sued the state of California with the help of the Pacific Legal Foundation, alleging that the California law “requires shareholders to discriminate on the basis of sex when exercising their corporate voting rights, in violation of the Fourteenth Amendment,” according to court documents.

The 2018 bill required that by the end of 2019, a publicly held company in California have at least one female on its board of directors and by the end of 2021, “the bill would increase that required minimum number to 2 female directors if the corporation has 5 directors or to 3 female directors if the corporation has 6 or more directors,” according to legislative documents. Even though the court said no fines had been applied, the bill asserts that if companies violate the law they could be responsible for a $100,000 fine and for a second or subsequent violation, a $300,000 fine. (RELATED: ANALYSIS: ‘Chief Diversity Officers’ Have Doubled Since 2015. Despite The Boom, Turnover Is High) 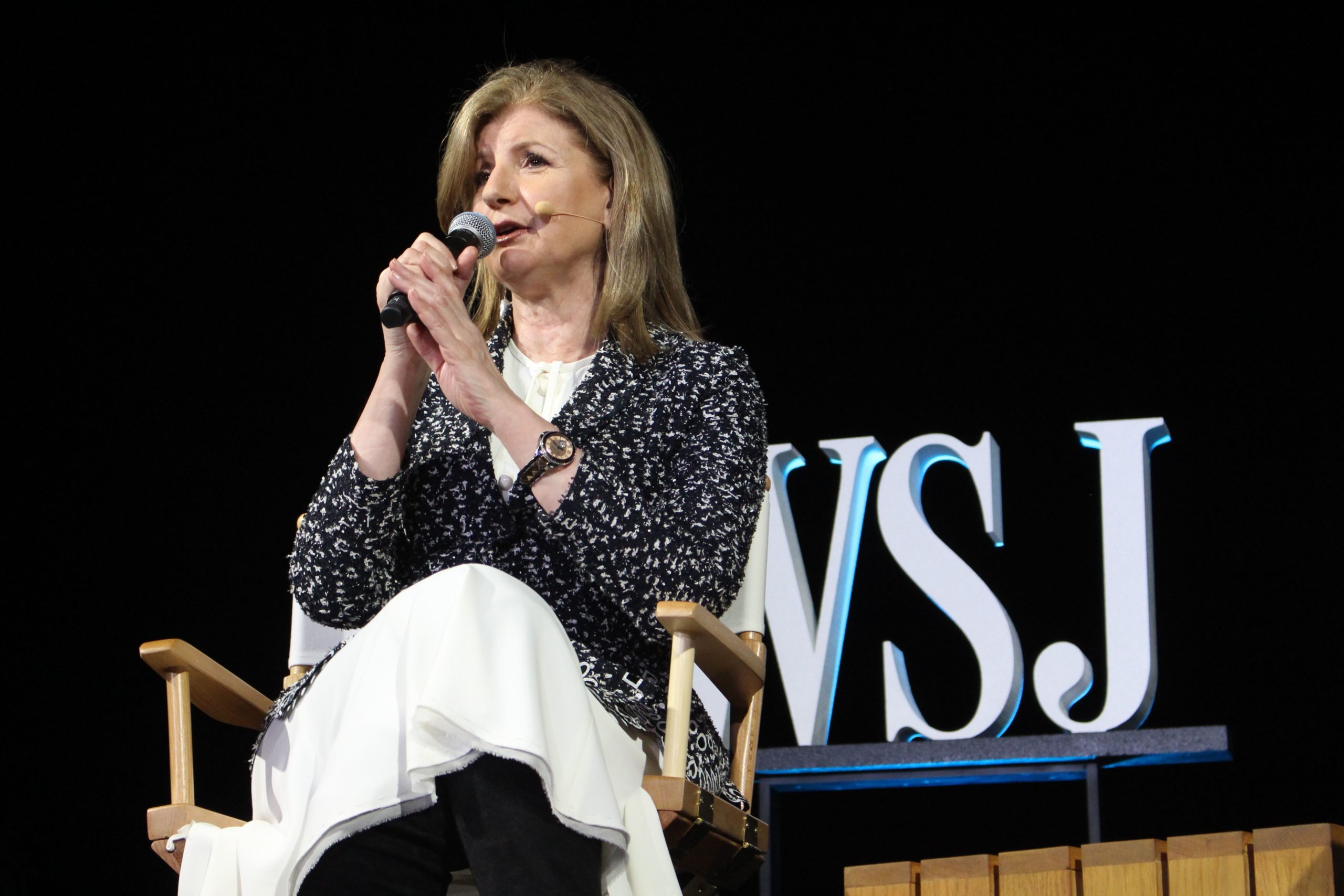 “The law is not only unconstitutional; it’s patronizing,” an attorney for the Pacific Legal Foundation said in a statement issued after the ruling, the WSJ reported. “It perpetuates the myth that women cannot make it to the boardroom without government help and are only making it there due to government’s help.”

California was the first state to require such a quota in 2018. There is a wider movement to include more diversity of public boards. NASDAQ pushed for more board diversity in December, proposing companies have at least one woman and one person who identifies as either an underrepresented minority or as LGBTQ on their boards and as directors.