The U.K.’s top antitrust regulatory agency announced that it will probe Google and Amazon over the companies’ alleged tolerance of fake reviews on their platforms.

The U.K. Competition and Markets Authority (CMA) opened the investigation to examine whether Google and Amazon have been negligent in cracking down on fake reviews that boost certain products, the agency announced Friday. The CMA may take enforcement action if it determines the two Big Tech companies haven’t adequately enforced rules prohibiting such reviews.

“We are investigating concerns that Amazon and Google have not been doing enough to prevent or remove fake reviews to protect customers and honest businesses,” CMA Chief Executive Andrea Coscelli said in a statement Friday. “It’s important that these tech platforms take responsibility and we stand ready to take action if we find that they are not doing enough.” (RELATED: Facebook Faces New Antitrust Investigations From Across Europe) 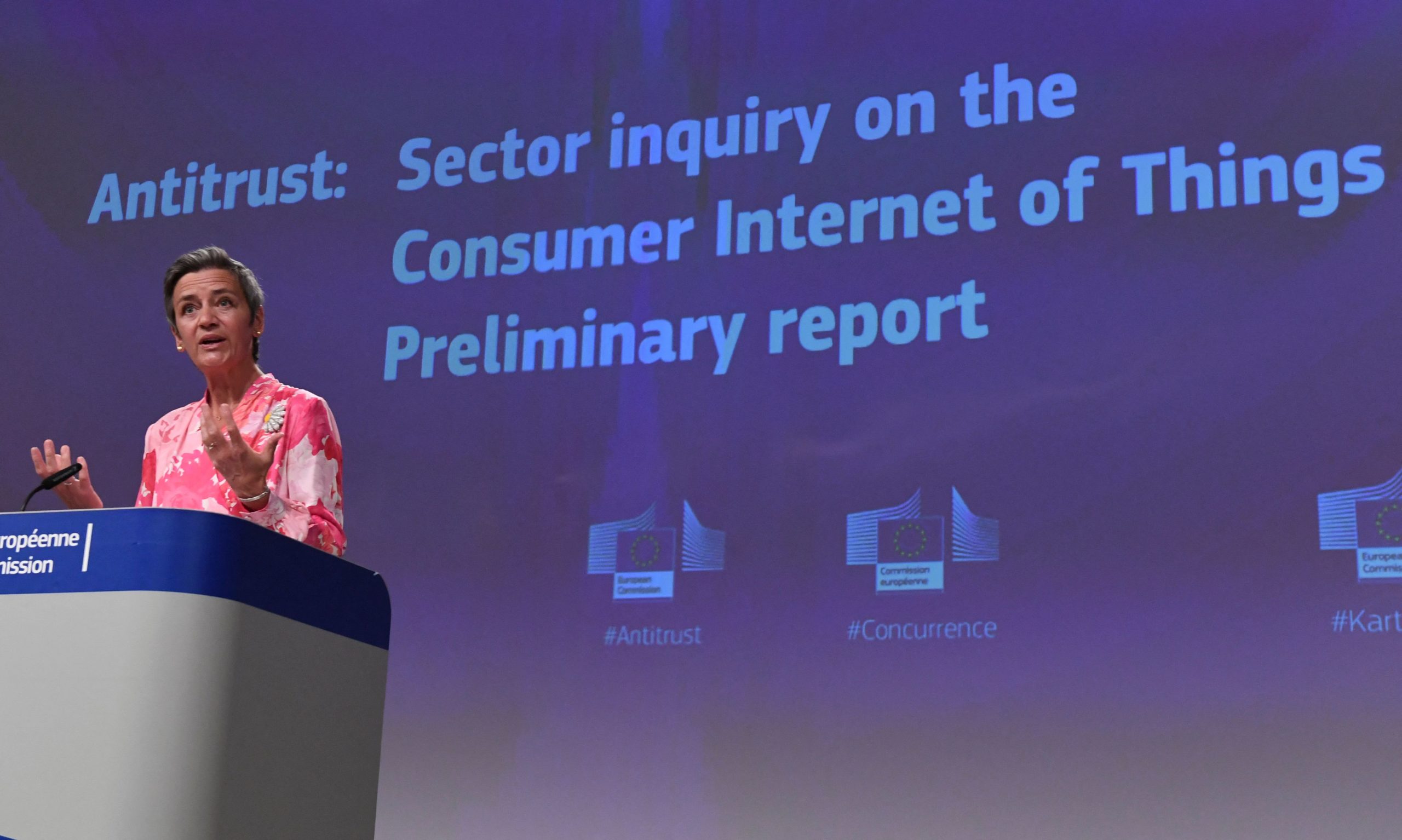 The CMA said both Google and Amazon have a responsibility to detect misleading reviews, remove fake reviews and impose sanctions on businesses or individuals who have posted fake reviews, according to the announcement. High, five-star ratings, fueled by fake reviews, could ultimately boost a product to the top of users’ search results.

“Our worry is that millions of online shoppers could be misled by reading fake reviews and then spending their money based on those recommendations,” Coscelli said. “Equally, it’s simply not fair if some businesses can fake 5-star reviews to give their products or services the most prominence, while law-abiding businesses lose out.”

The investigation was launched following an initial review conducted by the CMA.

The CMA investigation is the latest of a series of Big Tech investigations in the U.K. and Europe. The agency’s Digital Markets Unit has announced several probes in an effort to “curb the power of big tech.”