The president of the collapsed Florida condo building warned residents the tower was in need of $15 million in repairs in an assessment she sent in an April letter, obtained by the Wall Street Journal.

Jean Wodnicki, the president of the building’s association wrote the letter urging residents to pay for the significant repairs the assessment said were necessary ahead of a meeting the following week about the cost of the changes.

The concrete damage to the building would “multiply exponentially over the years, and indeed the observable damage such as in the garage has gotten significantly worse over the years” Wodnicki said in the letter.

The Champlain Towers South Condominium collapsed Thursday morning and 11 people are reported dead, while 150 remain unaccounted for according to officials, the WSJ reported. (RELATED: UConn Pitcher Shares Terrifying Details About He And His Family Escaping Miami Condo Collapse)

A 40-year building inspection is required by law, covering structural and electrical issues, the letter stated. 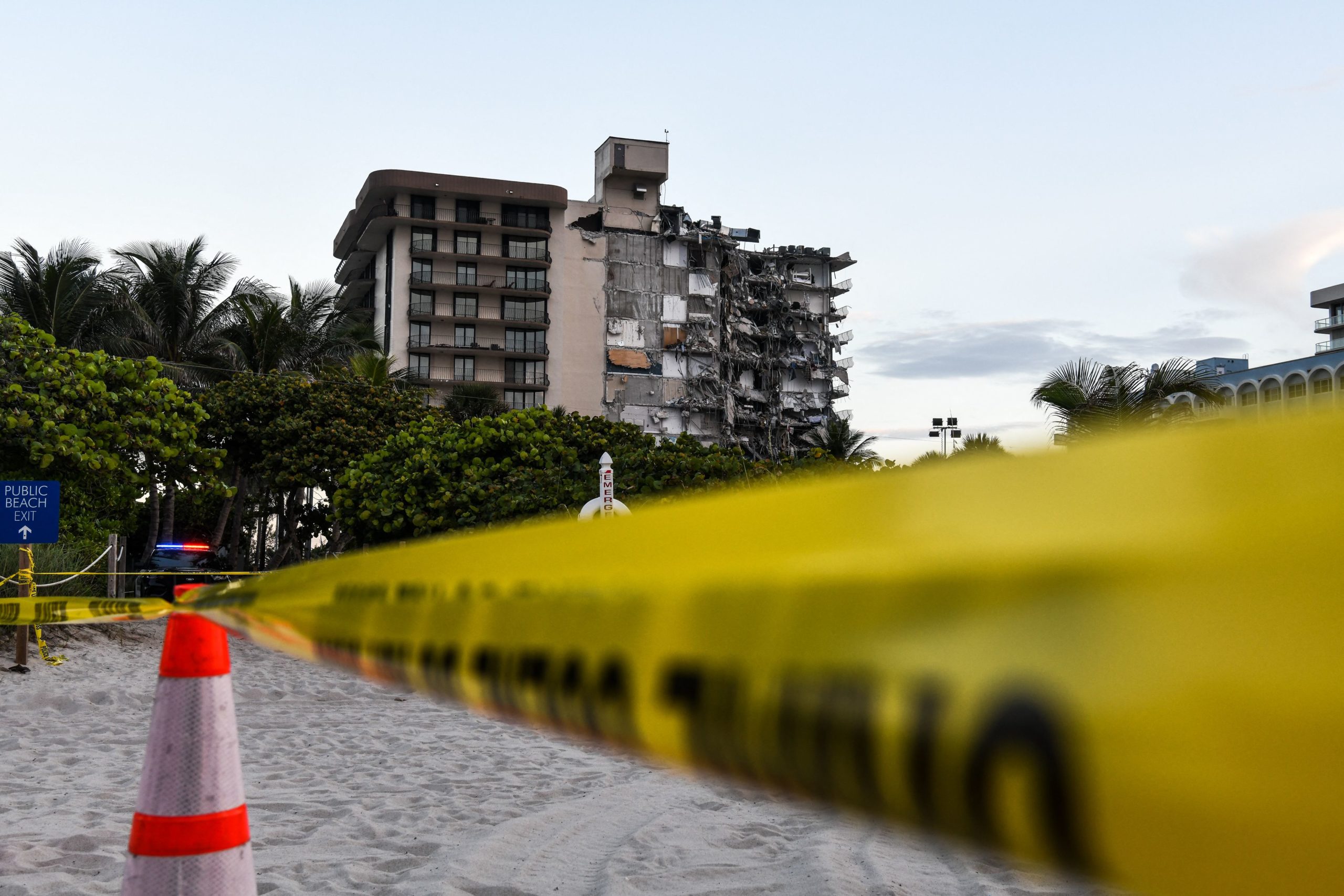 An engineer, Frank Morabito, was hired in 2018 ahead of the inspection of the building to provide an initial estimate of what repairs would be necessary. He had been rehired for the construction project, according to the letter.

The letter said since 2018, “the observable damage such as in the garage has gotten significantly worse” and that “the concrete deterioration is accelerating. The roof situation got much worse, so extensive roof repairs had to be incorporated.”

Wodnicki said costs go up every year. Originally, Morabito estimated around $9 million in repairs, but in April 2021 at the time the letter was sent out, new estimates has reached around $15 million.

The original report by Morabito Consultants said some repairs needed to happen “in the near future,” according to Brett Marcy, the representative for the firm, WSJ reported. Morabito was hired in 2019, but the long contracting process delayed the roofing work until the end of 2020.

“When you can visually see the concrete spalling (cracking), that means that the rebar holding it together is rusting and deteriorating beneath the surface,” Wodnicki wrote.

Rebar deterioration and concrete spalling “are not unusual events when you have buildings exposed to corrosive conditions,” Donna DiMaggio Berger, an attorney for the condo association, told the WSJ.