Supporters of critical race theory (CRT) often argue that it’s not being promoted in K-12 schools, but two law professors who are considered among the founders of the legal sub-discipline once praised its growing influence in education in a 2010 interview.

Richard Delgado and his wife Jean Stefancic, both professors at the University of Alabama School of Law, have authored numerous texts about CRT. The two spoke about their legal scholarship in an interview featured in the winter 2010 edition of “Transnational Law & Contemporary Problems” — a multi-disciplinary legal journal at the University of Iowa. 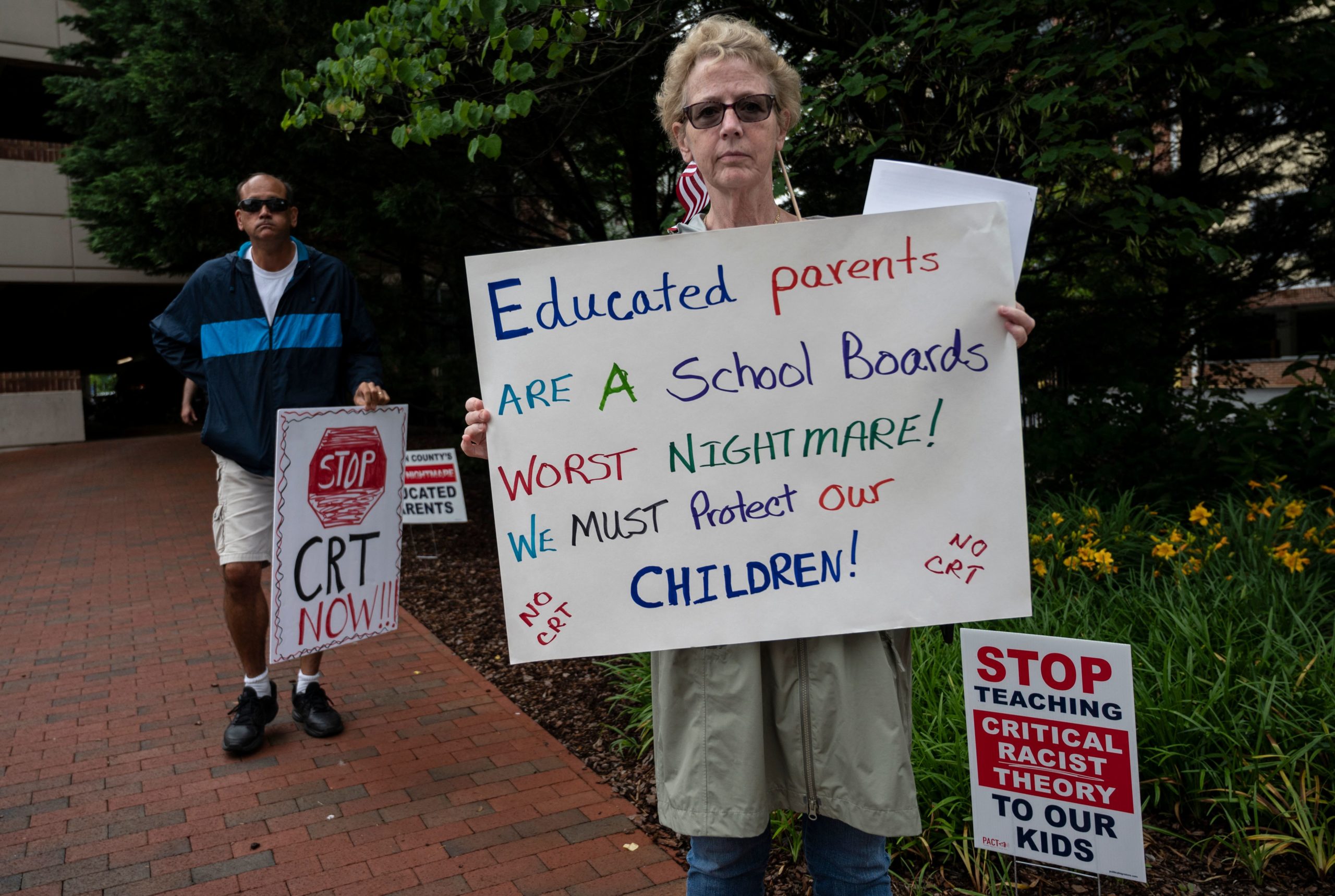 The journal stated that CRT emerged in legal scholarship during the 1980s as a “framework to analyze and understand how race and America’s racial history shape American law.” It also noted that CRT has “taken root” in other disciplines such as sociology and education. (RELATED: Where Did Critical Race Theory Get Its Start?)

In the 2010 interview, Stefancic said educators began to hear about CRT in the 1990s and some “started out studying basic writings in the hope of finding ideas” they could apply to education. She noted that education scholars began adopting CRT in order to “figure out ways to address inadequacies” in matters like curriculum and standardized testing.

Delgado added that proponents of CRT “found a natural affinity in education.” In the interview, he spoke critically of concepts like “race neutrality and color-blindness” in education and claimed that teachers do not actually treat their students equally.

People opposed to CRT aren’t really talking about the theory; they just use CRT as “a name for everything they love to hate. It makes them feel things are slipping away and not in control anymore, that the country is changing,” UA’s Richard Delgado said. https://t.co/E6bZCR33d7

Delgado also referred to the founders of CRT as “a bunch of Marxists” in the 2010 interview. He said dozens of legal scholars had gathered at the University of Wisconsin, which he called “a center of left academic legal thought,” for a founding conference on CRT scholarship in 1989.

He added that many conference attendees went on to become prominent critical race theorists, including Kimberlé Crenshaw, a Columbia Law School professor who developed the theory of intersectionality.

Corporate media and progressive activists have tried to claim that CRT is not being taught in K-12 schools. MSNBC host Joy Reid, for example, has repeatedly said on her show that CRT has “nothing to do with” K-12 education and has dismissed the work of anti-CRT thinkers like Christopher Rufo. (RELATED: The Three Most Common Lies Pro-CRT Media Is Telling Concerned Parents And The Public)

But in schools across the country, teachers and administrators admit to teaching CRT in the classroom. Schools have also promoted the theory’s key principles, including the claim that merit-based systems perpetuate “inequity” and white students must address their “whiteness” as a malignant force.